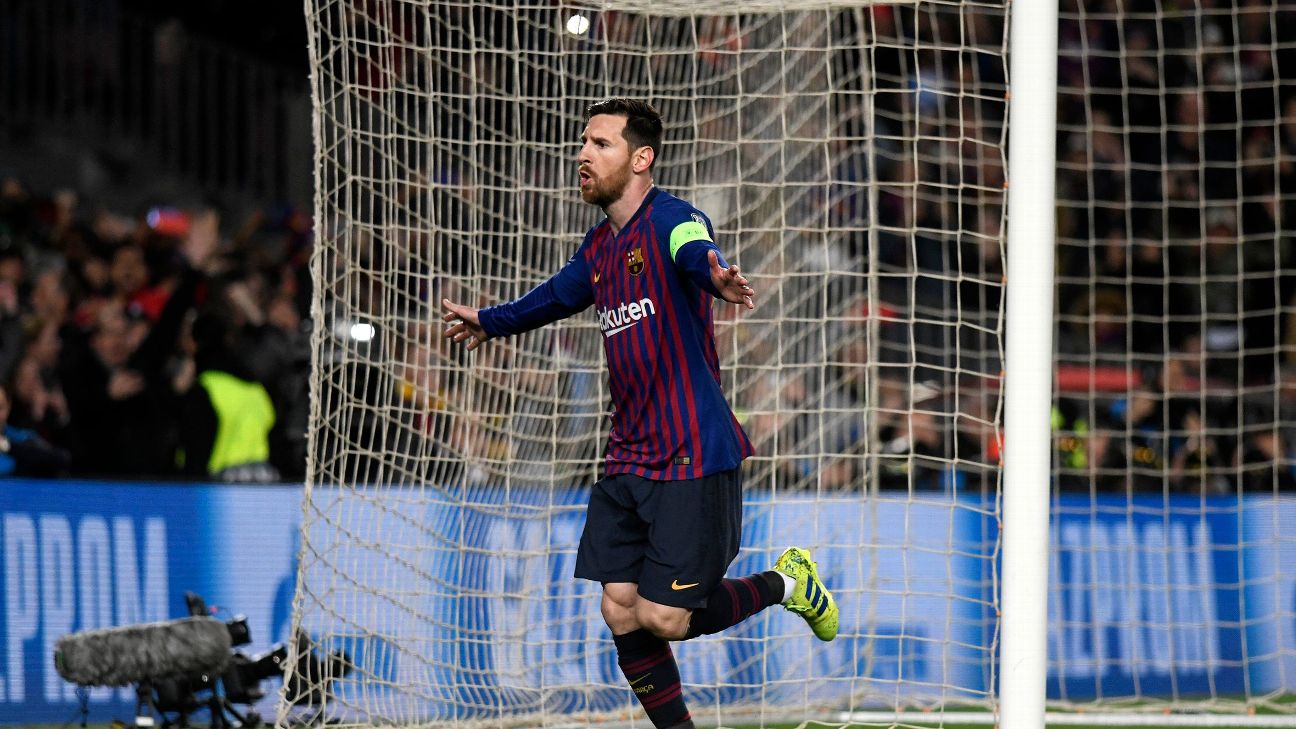 The return of club football coincided with the real Lionel Messi standing up, inspiring Barcelona to a 2-0 win over Espanyol with a brace, maintaining a 10-point gap at the top of the table. Zinedine Zidane‘s Real Madrid were almost embarrassed by bottom-placed Huesca, Karim Benzema‘s 89th-minute goal saw them pinch it 3-2.

Liverpool opened up a two-point lead at the top of the Premier League with a last-gasp 2-1 win over Tottenham Hotspur. Manchester City, though, do have a game in hand (Cardiff City, late on Wednesday).

Manchester United celebrated Ole Gunnar Solskjaer’s permanent appointment with a scrappy 2-1 win over Watford, while In Italy, Moise Kean ensured that Juve didn’t miss Cristiano Ronaldo in a 1-0 win over Empoli to maintain their 15-point lead atop Serie A.

Here are the best stats from the weekend:

Lionel Messi has now equalled the record for most number of wins in La Liga history (level with Real Madrid great Iker Casillas).

We all live in Lionel Messi’s world.