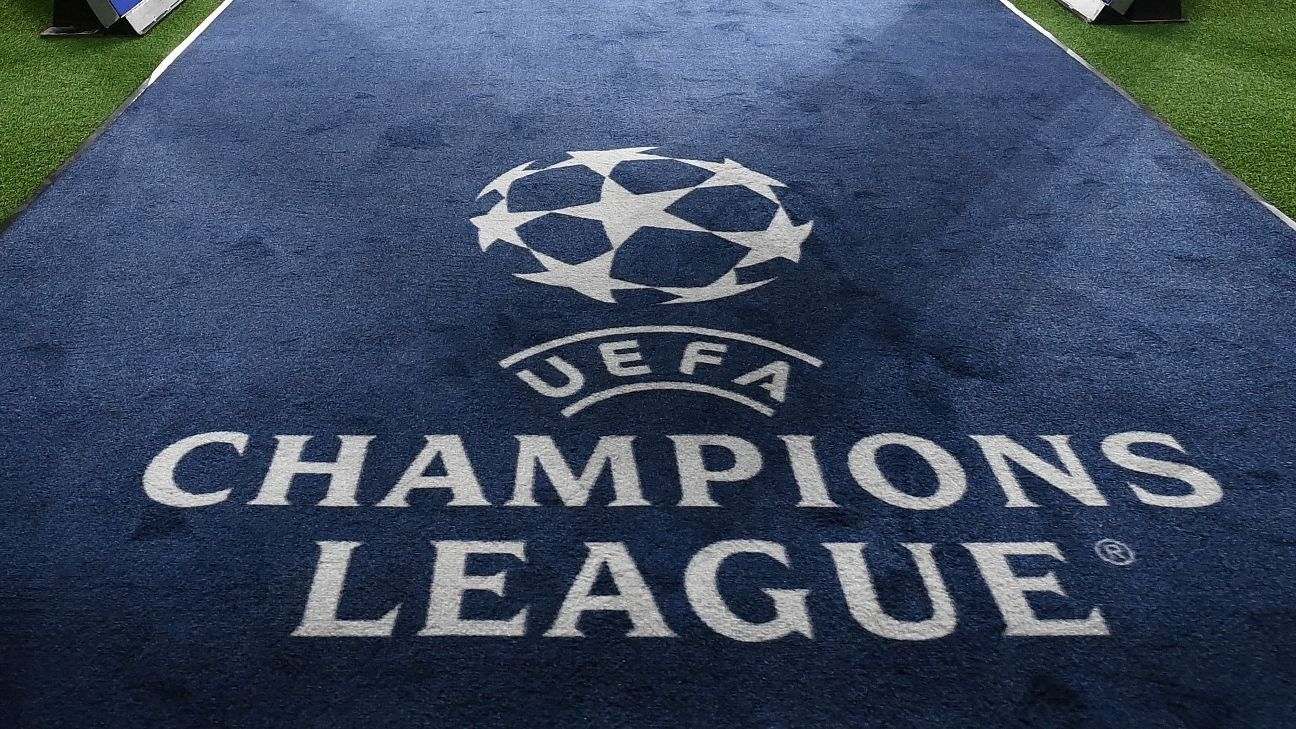 Shakhtar Donetsk are heading directly to the next Champions League group stage after Villarreal were eliminated in the semifinals on Tuesday.

Amid so much turmoil in Ukrainian football, the upgrade should guarantee tens of millions of euros in Champions League prize money next season for Shakhtar, who have been touring Europe playing charity games in exile from Russia’s invasion.

Villarreal’s 5-2 aggregate loss to Liverpool ensured the title will be won by a team that already qualified for next season’s Champions League through their domestic league finish. Real Madrid and Manchester City play in the other semifinal second leg on Wednesday.

The entry in next season’s competition that UEFA protects for the defending champion can now pass to the highest-ranked national league that does not already have a direct place in the group stage starting in September.

That country is No. 12-ranked Ukraine and their top club are Shakhtar, who had been scheduled to enter the playoffs round in August.

Shakhtar led the Ukraine Premier League standings when the season was abandoned last month with no official title to be awarded. Russia invaded Ukraine on Feb. 24, one day before the league was to resume after a two-month winter break.

The financial security offered by Champions League football should help Shakhtar find stability amid uncertainty for Ukraine soccer. It is unclear how many players, especially from abroad, they can retain and sign for next season, or where the squad will practice and play.

Shakhtar have been living with uncertainty in exile for eight years. The team has not played in Donetsk since 2014 when forced out by Russian-backed conflict in their home region of eastern Ukraine. It is now the scene of intense fighting in the third month of the war.

Playing in the 2019-20 Champions League group stage earned Shakhtar €43.1 million ($45.4 million) from UEFA in prize money and a share of television rights.

Dynamo were second in the suspended Ukrainian standings and are currently set to begin the Champions League in July at the second qualifying round stage. Dynamo, who are also touring playing charity games, would need to beat three opponents to reach the group stage.

UEFA removed Russian clubs from next season’s European competitions because of the war, and that also helped upgrade Shakhtar.

Russian champion Zenit St. Petersburg’s group-stage place was this week awarded to 11th-ranked Scotland, lifting Ukraine up to be next in line if Villarreal did not win the Champions League.

Zenit could join Russian federation appeals to the Court of Arbitration for Sport against UEFA and FIFA barring national and club teams from international competitions.

Russia already lost interim rulings at CAS in those appeal cases in March.

FIFA punishes Senegal for Salah laser distraction
Poch: Mbappe and I will ‘100%’ stay at PSG
Wales star Brooks reveals he is ‘cancer free’
Rangnick: United squad should vote for captain
‘We’ll beat England in that one’: How Diego Maradona’s ‘Hand of God’ jersey reached auction