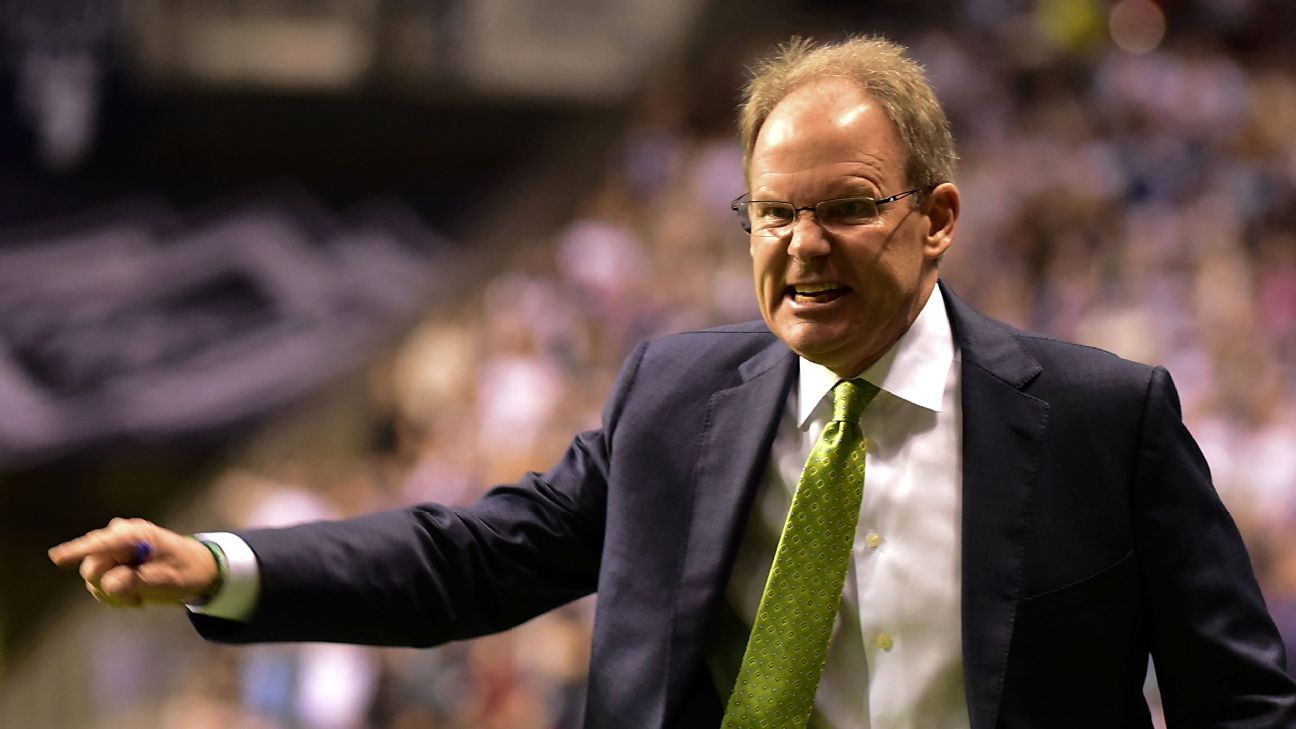 Seattle Sounders FC manager Brian Schmetzer said it would be “a huge honor” if his team can prevail over Pumas UNAM in Wednesday’s second leg of the CONCACAF Champions League final.

Schmetzer has led the Sounders to two MLS Cup triumphs as a manager, and was a beaten finalist on two other occasions. He was also part of a Supporters Shield triumph and four U.S. Open Cup crowns when he was an assistant at MLS level. It has been over 20 years since an MLS team could claim continental supremacy, but with the first leg against Pumas finishing 2-2, Seattle is hoping to break that streak.

“There’s still 90 minutes to play against a very well-coached, good team,” said Schmetzer about the match against Pumas. “They’re motivated as well. So if the outcome goes our way, for Seattle, for the Sounders, for the fans, the players, the people that work in our office, the technical staff, I think it would be a huge honor.”

A sellout crowd of over 67,000 — an all-time record for a CCL match — is expected at Lumen Field and while that should give the Sounders a boost, it can also heap more pressure on the home side. But this isn’t the first time the Sounders have hosted a final in front of a big crowd. They played in the 2019 MLS Cup final against Toronto FC and came out on top, 3-1.

The Sounders have also felt the sting of losing finals, twice falling in MLS Cup as well as the Leagues Cup against Leon last year.

Pumas will be trying to extend a streak that has seen teams from Liga MX win the last 16 CCL titles. Costa Rican side Saprissa was the last non-Liga MX team to claim the crown, achieving the feat in 2005. But after watching his side squander a two-goal lead in the first leg, Pumas manager Andres Lillini has a healthy respect for the Sounders and MLS as a whole.

“The growth of MLS has been spectacular, but it’s been happening for many years,” Lillini said with the help of a translator. “And there’s better teams all the time like the [Seattle] team that we’re going to see tomorrow. So we know that you never win just with your shirt. You have to play the game. You have to confront the circumstances as they happen and we, I repeat, we cannot be complacent to this situation.”