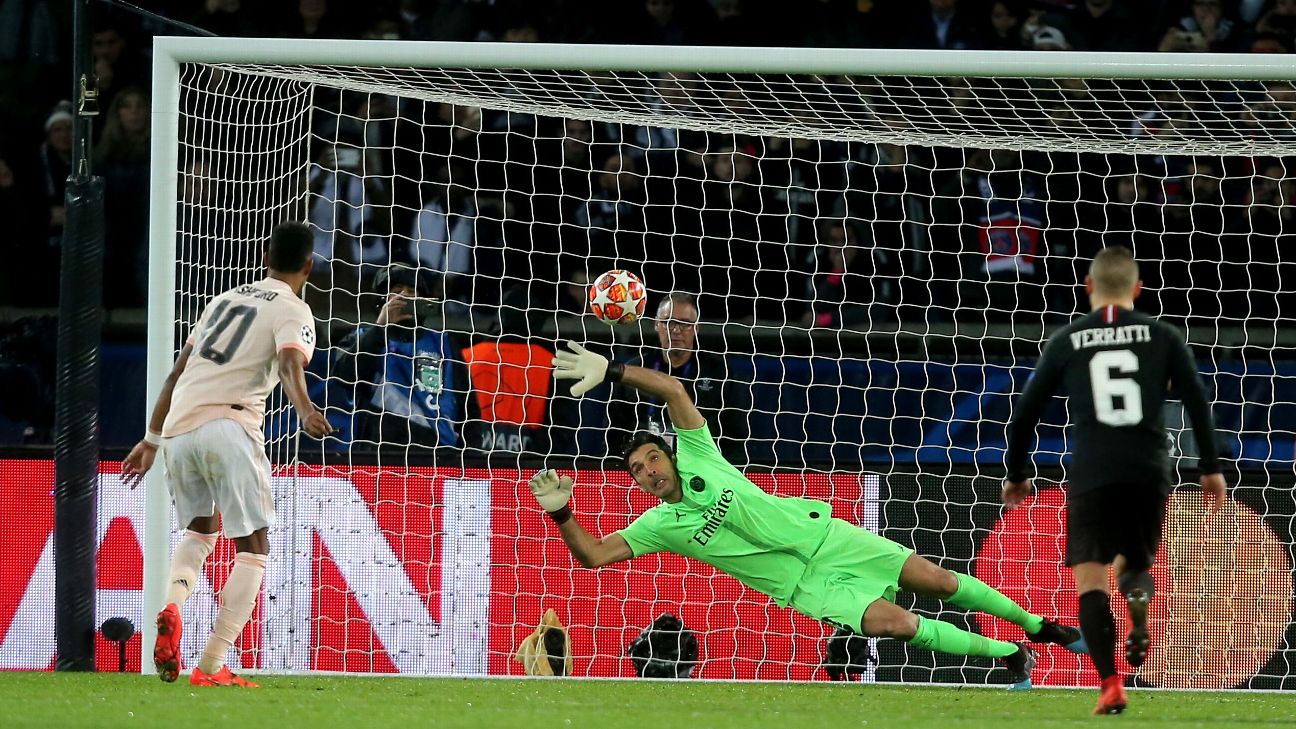 UEFA has backed its officials after late decisions by the video assistant referee (VAR) helped to decide two of this week’s Champions League round-of-16 ties.

Referee Damir Skomina penalised Paris Saint-Germain’s Presnel Kimpembe for handball in stoppage time, allowing Marcus Rashford to step up and score the goal that sent Manchester United into the quarterfinals on away goals.

The UEFA statement explained that Skomina did not see the handball incident — he only awarded a corner for a deflection off Kimpembe from Diogo Dalot‘s shot — so a review for a “serious missed incident” was valid.

It read: “Following the on-field review, the referee confirmed that the distance that the ball travelled was not short and the impact could therefore not be unexpected. The defender’s arm was not close to the body, which made the defender’s body bigger thus resulting in the ball being stopped from travelling in the direction of the goal. The referee, therefore, awarded a penalty kick.”

However, there was no reference to the handball being deliberate, as found in Law 12.

UEFA also backed VAR over the crucial penalty which saw Alex Telles send Porto through after extra time at the expense of Roma, though there was no real controversy over this decision.

There were questions, however, about the failure of VAR to instigate a review when Roma’s Patrik Schick went down in the corner of the box as he was chased by Moussa Marega in the 121st minute.

“The referee was close to the action and had himself seen the potential incident in live play and judged that there was no foul,” UEFA said. “The referee nevertheless decided to delay the restart of play, to give more time to the VAR to review the different camera angles available.

“A VAR check was conducted, and the various images were studied carefully by the VAR, who did not find any clear evidence.

“The referee was then informed by the VAR that following the check no clear and obvious error had occurred and that there was no ground for a VAR intervention and an on-field review.”

UEFA also said that all decisions “were made in full compliance with the VAR protocol.”