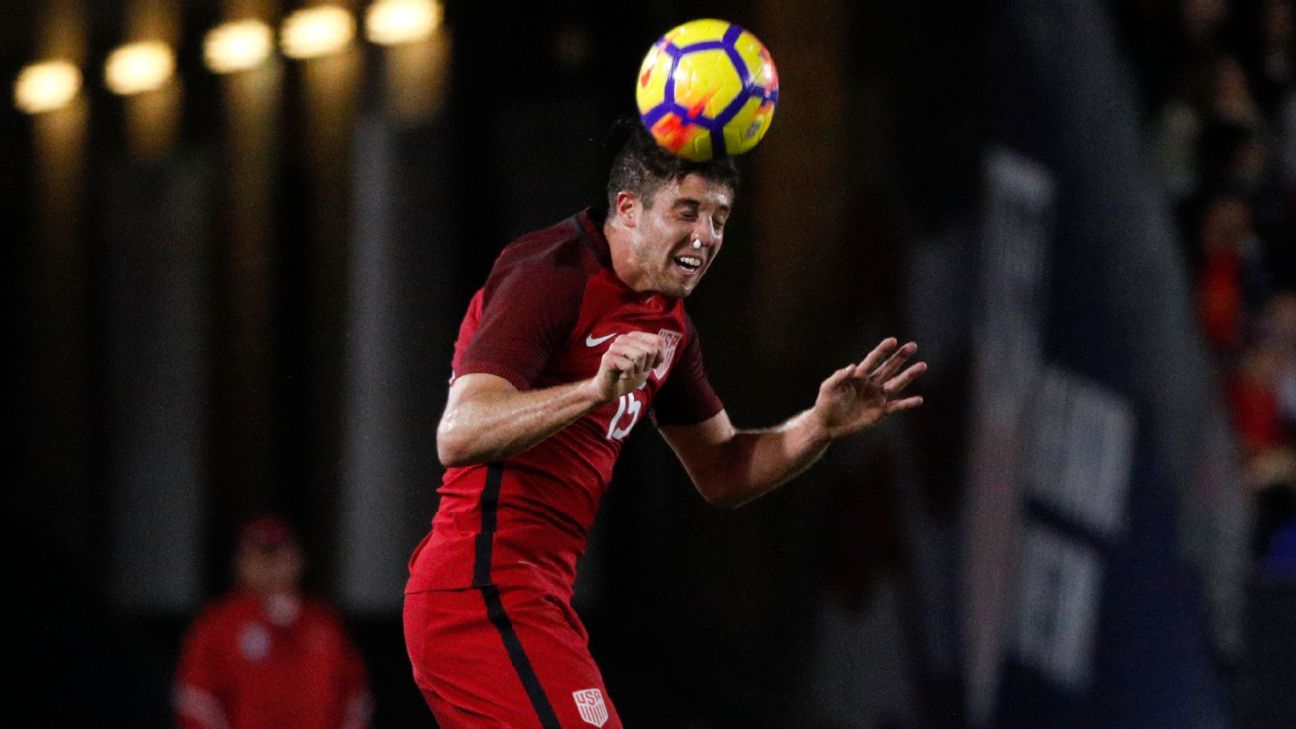 The 25-year-old Polster has signed a two-and-a-half-year deal with the Glasgow club, which is managed by former England captain Steven Gerrard.

“This is something that I’ve always dreamed about doing,” Polster said, via the club’s official site.

“As a little boy, a lot of people would know that I wanted to play in Europe, before even going to MLS. To finally do it, for this kind of club has left me feeling speechless in a way.”

Rangers are second in the league, three points behind Glasgow rival Celtic, who have U.S. forward Timothy Weah on loan from Paris Saint-Germain.

Polster made his debut for the United States in a 0-0 draw against Bosnia-Herzegovina in January 2018. It is his only appearance so far for the national team.

Polster appeared in 82 matches in four seasons with the Fire. He missed most of 2018 with an injury.

Information from the Associated Press was used in this report.