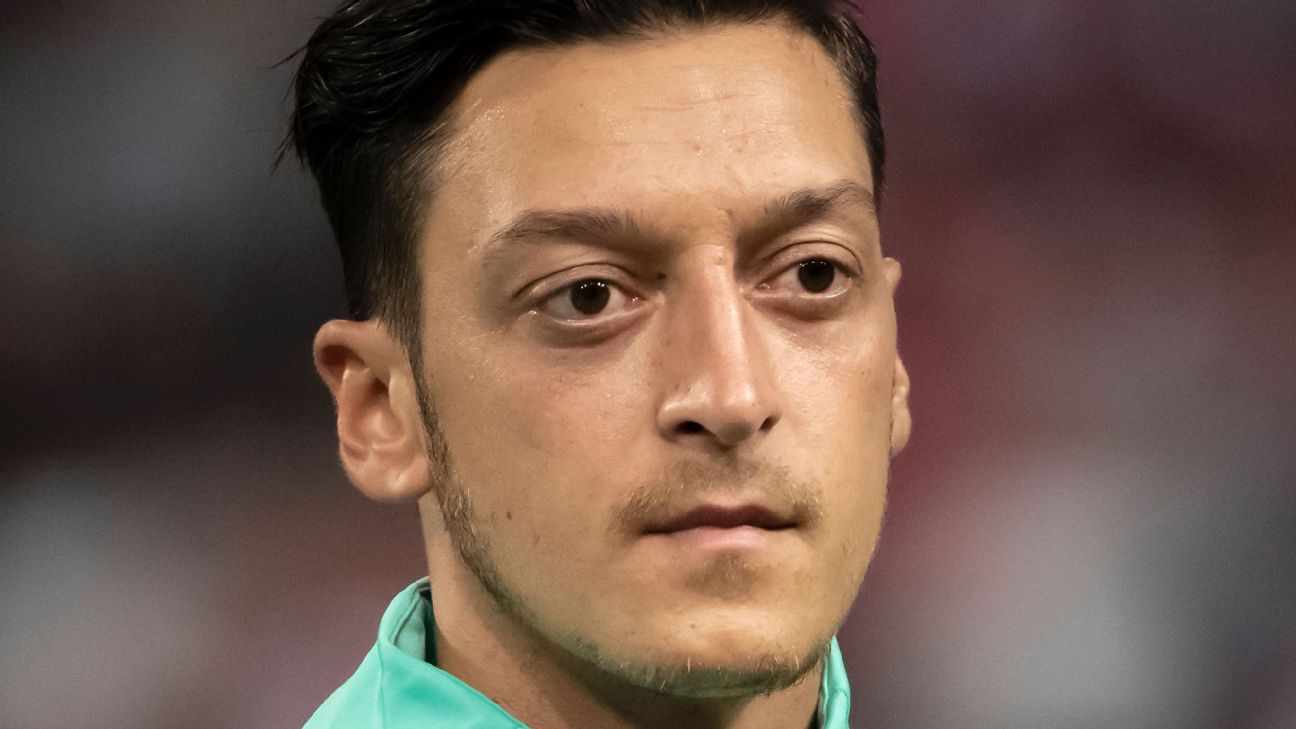 It’s New Year’s Day, which can mean only one thing: the January transfer window is now open. Mark Ogden looks at some of the players potentially on the move in the winter window.

Marouane Fellaini | 31 | Midfielder | Manchester United
Jose Mourinho’s departure from Manchester United has been bad news for Fellaini, whose future at Old Trafford appears bleak under Ole Gunnar Solskjaer. Fenerbahce are keen to sign the Belgian midfielder, and United will cash in on the 31-year-old if they get a suitable offer for the former Everton man.

Gary Cahill | 33 | Defender | Chelsea
Chelsea coach Maurizio Sarri has told Cahill that he is surplus to requirements at Stamford Bridge and can go in January. The 33-year-old could yet sit tight and leave as a free agent in the summer, but Arsenal are circling due to Rob Holding’s cruciate ligament injury and Unai Emery’s concerns over the strength of his remaining defensive options.

Gonzalo Higuain | 31 | Forward | AC Milan
Currently on loan at AC Milan from Juventus, the 31-year-old striker could seal a January move to Chelsea. The Stamford Bridge outfit are desperate to sign a proven goal scorer due to fitness concerns over Olivier Giroud and Alvaro Morata’s loss of form. Morata could be used as bait to land Higuain.

Wilfried Zaha | 26 | Forward | Crystal Palace
The Crystal Palace winger is the subject of big-money interest from the Chinese Super League, with Tottenham also long-term admirers for the former Manchester United man. Palace manager Roy Hodgson has ruled out a January move for Zaha, but chairman Steve Parish has admitted that the “right circumstances” could trigger a transfer.

Adrien Rabiot | 23 | Midfielder | Paris Saint-Germain
The 23-year-old midfielder is currently in a contract dispute with Paris Saint-Germain and is expected to leave the French champions for a cut-price fee in January. Barcelona are the favourites to sign him, but Liverpool have a longstanding interest in the player and could yet make a move if the price is right.

Eric Bailly | 24 | Defender | Manchester United
Bailly’s Old Trafford future was bleak under Mourinho, but while his prospects have improved since the manager’s sacking last month, his red card against Bournemouth exposed the flaws in the Ivory Coast defender’s game. United would prefer to sell out-of-favour Marcos Rojo, but Arsenal and AC Milan are interested in Bailly, and he could yet be sold ahead of Rojo.

Alvaro Morata | 26 | Forward | Chelsea
The Spanish forward has made no secret of unhappiness in the Premier League, and Chelsea would be prepared to offload the former Real Madrid man if they can land a replacement. AC Milan are keen and could be the likeliest destination if Chelsea are able to buy out Higuain’s loan to the San Siro from Juventus.

Mesut Ozil | 30 | Midfielder | Arsenal
Unai Emery has repeatedly refused to rule out a January move for Ozil, who has fallen out of favour under the new Arsenal manager. The German’s £350,000-a-week wages are an obstacle to any sale, however, and Arsenal may be forced to subsidise any loan or permanent transfer simply to get him off the books. So far, there are few takers for the 30-year-old.

Frenkie de Jong | 21 | Midfielder | Ajax
The Ajax midfielder is one of the hottest properties in Europe right now, with Barcelona and Manchester City both desperate to sign the 21-year-old. Barca are the favourites and De Jong has told Ajax he will make an announcement this month on his favoured destination before seeing out of the rest of the season with the Amsterdam club.

Cesc Fabregas | 31 | Midfielder | Chelsea
Manchester City have ruled out a move for the Chelsea midfielder, but AC Milan are in the hunt for January reinforcements and are expected to sign the 31-year-old this month. Premier League interest could yet emerge in the former Arsenal and Barcelona man, but the San Siro is his most likely destination.