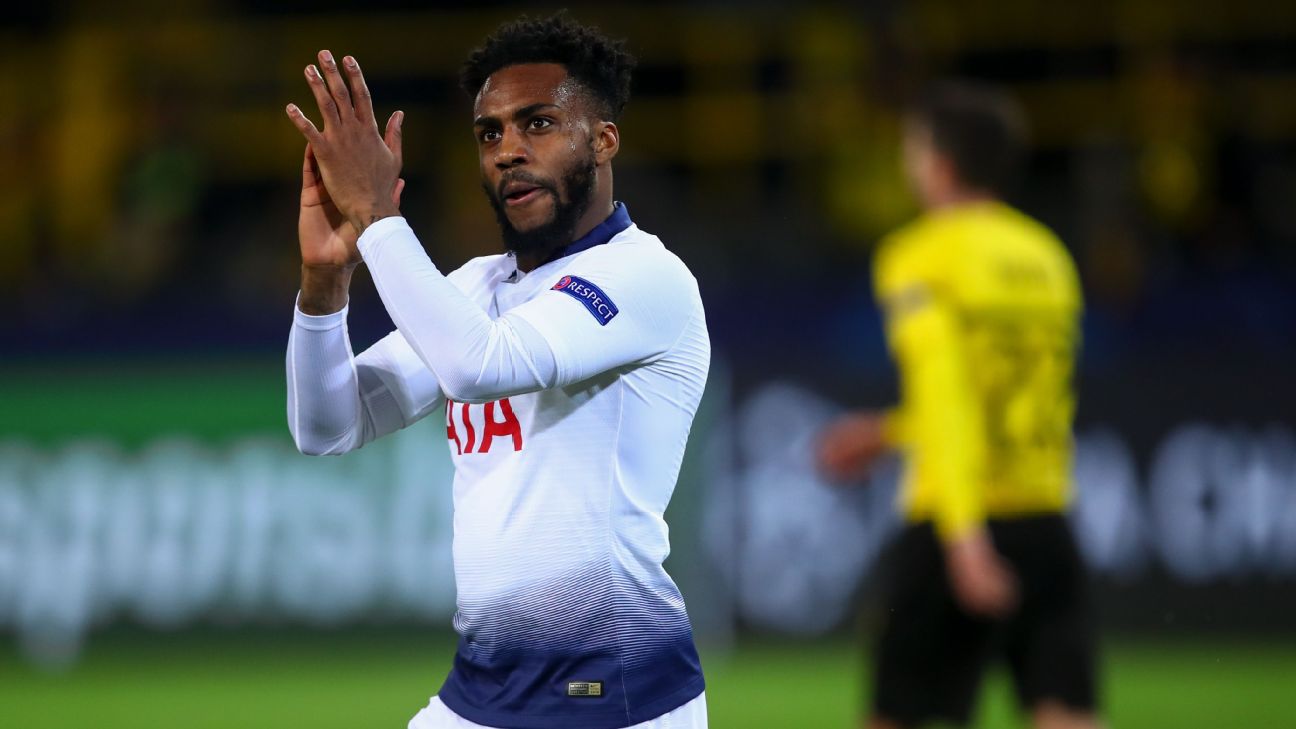 Sterling had said media coverage in England “helps fuel racism” after racial abuse was allegedly directed at him during City’s match at Chelsea in December.

The 24-year-old has had an uneasy relationship with the media, with critical coverage before the 2018 World Cup in Russia of his decision to get a tattoo of an assault rifle on his leg.

“Raheem was only saying what we all say in the dressing room,” Rose told the BBC. “The stick he used to get from the media was bang out of order.

“He came to meet up with England in the summer and the tattoo he had on his leg and the media got on him about that — it’s just sad really. But he is 100 percent spot on with what he said. When he put the post up about the media we were all over the moon with that because we all agree and fair play to Raheem.”

The headline referring to Adarabioyo, who is black, focused on how he spent £2.25 million on a house “despite having never started a Premier League match” while on Foden, it simply explained he bought a £2m home “for his mum.”

“One of the few positive things about social media now is you’ve got a voice and you can influence people and Raheem’s used his platform,” Rose, 28, added. “Now it’s not just the lads in the dressing room that have opened their eyes to how the media is targeting Raheem — the general public have now seen it.

“We hope it changes but it doesn’t affect Raheem in any way, which we are all grateful for.”