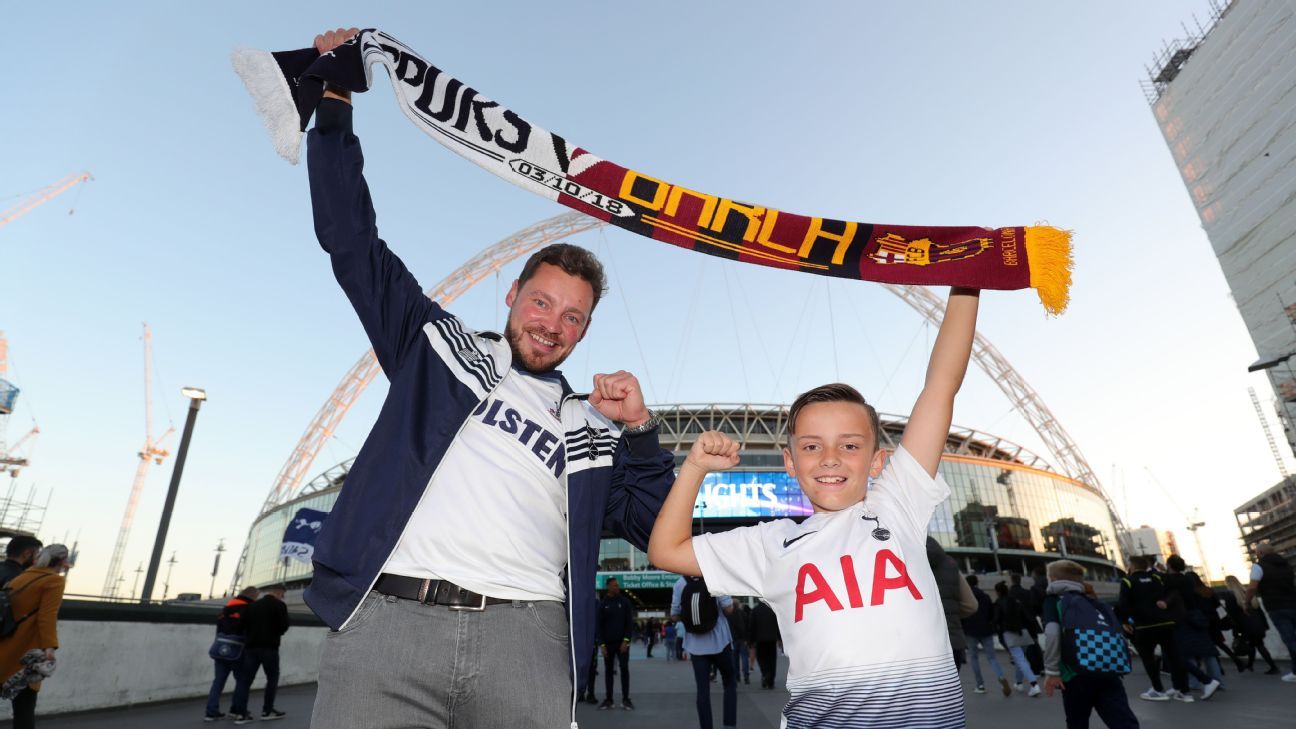 The Tottenham Hotspur Supporters’ Trust has told ESPN FC that UEFA must “send a clear signal” when punishing Barcelona, having charged the Catalan club after the alleged assault on Spurs fans.

After Tottenham’s 1-1 draw against Barca at Camp Nou in December, video footage emerged appearing to show stewards striking out at Spurs supporters with batons.

After gathering accounts from their fans, Tottenham submitted a full report to UEFA last month, while the Supporters’ Trust demanded action, and Barcelona have now been charged with “insufficient organisation.”

Katrina Law, co-chair of THST, told ESPN FC: “We’re pleased charges have been brought against Barcelona after the assault on our fans at the Nou Camp in December.

“UEFA has the chance to exert its authority and send a clear signal that supporters must not be treated in this way when attending games in their competitions.

“We’re in touch with Tottenham around next steps and we expect any punishment to match the severity of the incident.”

“The UEFA Control, Ethics and Disciplinary Body will deal with this case at its next meeting on 28 March 2019.”

When reached by ESPN FC for comment, Barcelona said the club will work internally with UEFA and do whatever they can to aid the investigation.