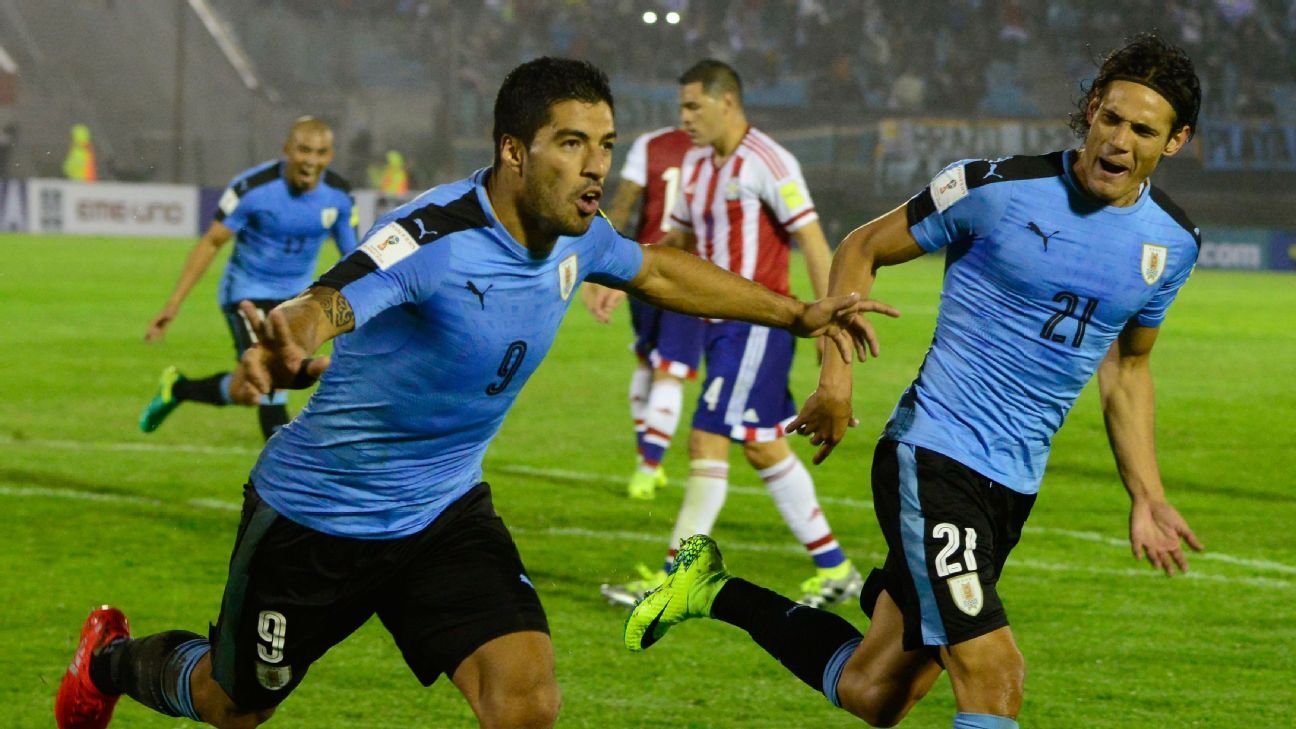 Injured Paris Saint-Germain striker Edinson Cavani has been left out of the Uruguay squad for upcoming matches in the China Cup, the country’s football association said on Tuesday.

Cavani, who injured his hamstring in February, returned for a last-minute appearance in PSG’s elimination by Manchester United last week but officials said they preferred to let him recover rather than make the long trip to Asia.

Luis Suarez will make the journey and the 23-man squad contained no other major surprises with all bar Penarol full-back Giovanni Gonzalez playing their club football outside Uruguay.

The South Americans play Uzbekistan in the first semifinal of the China Cup in Nanning on March 22 and then either China or Thailand in a second game three days later.