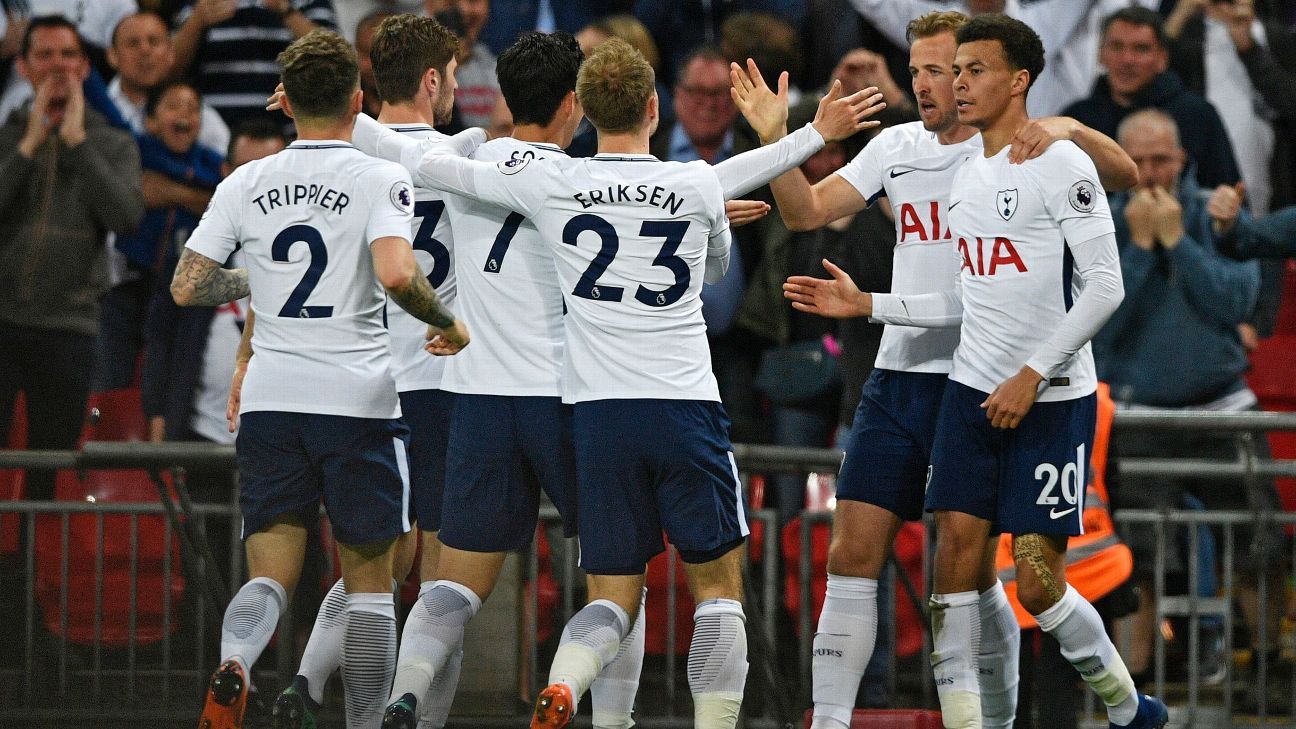 Tottenham Hotspur have released details of two test events to take place at their new stadium, paving the way for the venue to stage its first competitive game in April.

Two successful test events with increasing levels of capacity are required to be played for the stadium to receive a safety certificate from Haringey Council.

The stadium was originally due to open ahead of the 2018-19 Premier League season, but the project has been hit with delays and Spurs have continued to play their home matches in all competitions at Wembley Stadium.

However, the club confirmed it hopes the first league match at the new ground will be played in April, subject to obtaining the safety certificate.

If Brighton & Hove Albion beat Millwall in their FA Cup quarterfinal on March 17, Spurs will face Crystal Palace on April 3 in their first competitive match at the new stadium.

However, if Brighton are eliminated then they will provide the opposition for the first league game to be staged at the stadium on April 6 or 7.

Spurs chairman Daniel Levy said: “We are delighted that we shall be able to welcome our supporters to the stadium and our players of the past and the future to take to the pitch on what will be momentous occasions for our club.

“Please do come and see your new stadium and share these moments. Thank you all once again. Your support has been much appreciated during a challenging but exciting time.”