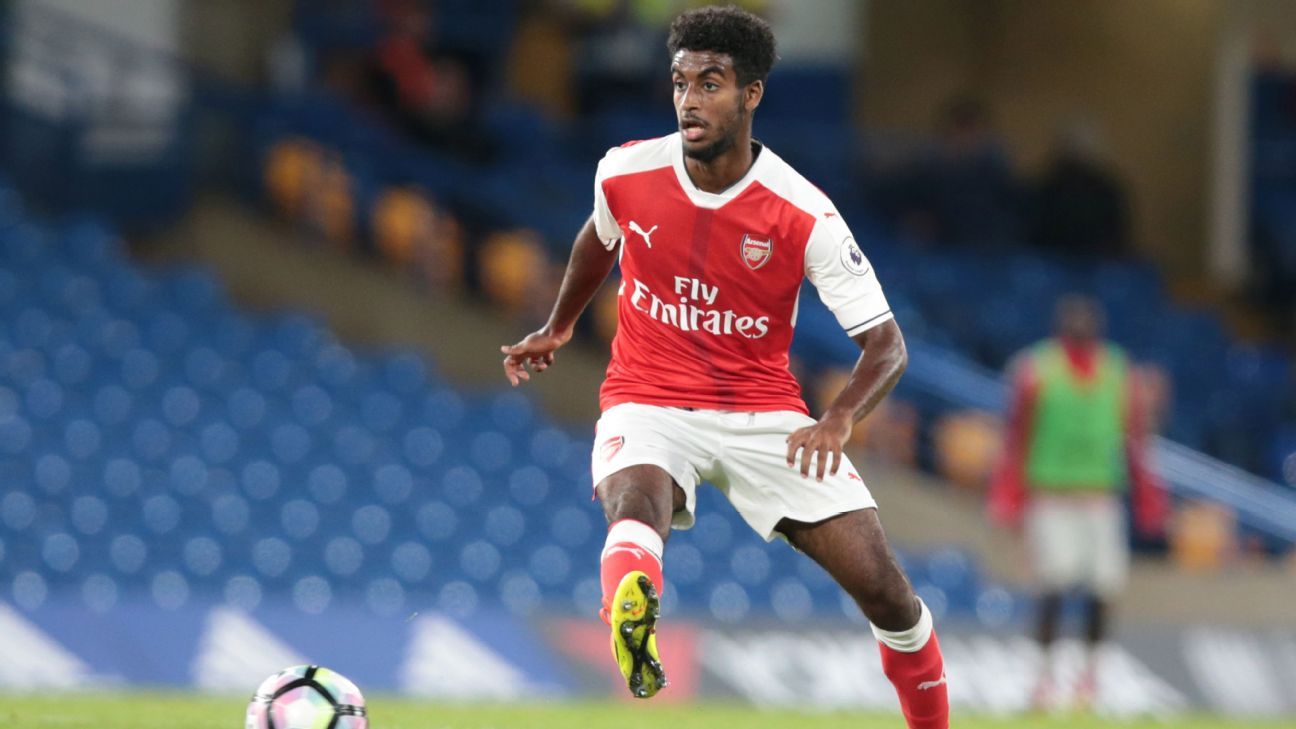 “Gedion is a talented player and we are excited to welcome him to the club,” said Sporting KC manager and sporting director Peter Vermes in a team statement.

“We look forward to his integration into the squad as the team competes in multiple competitions throughout the season.”

Zelalem, who was born in Germany and moved to the United States as a child, made a splash when he joined Arsenal’s academy in 2013 at age 15.

Although he hasn’t yet appeared for the United States senior national team, Zelalem played for the U.S. at the Under-20 World Cup in both 2015 and 2017.

However, he suffered a major knee injury in the latter tournament that sidelined him until last year.