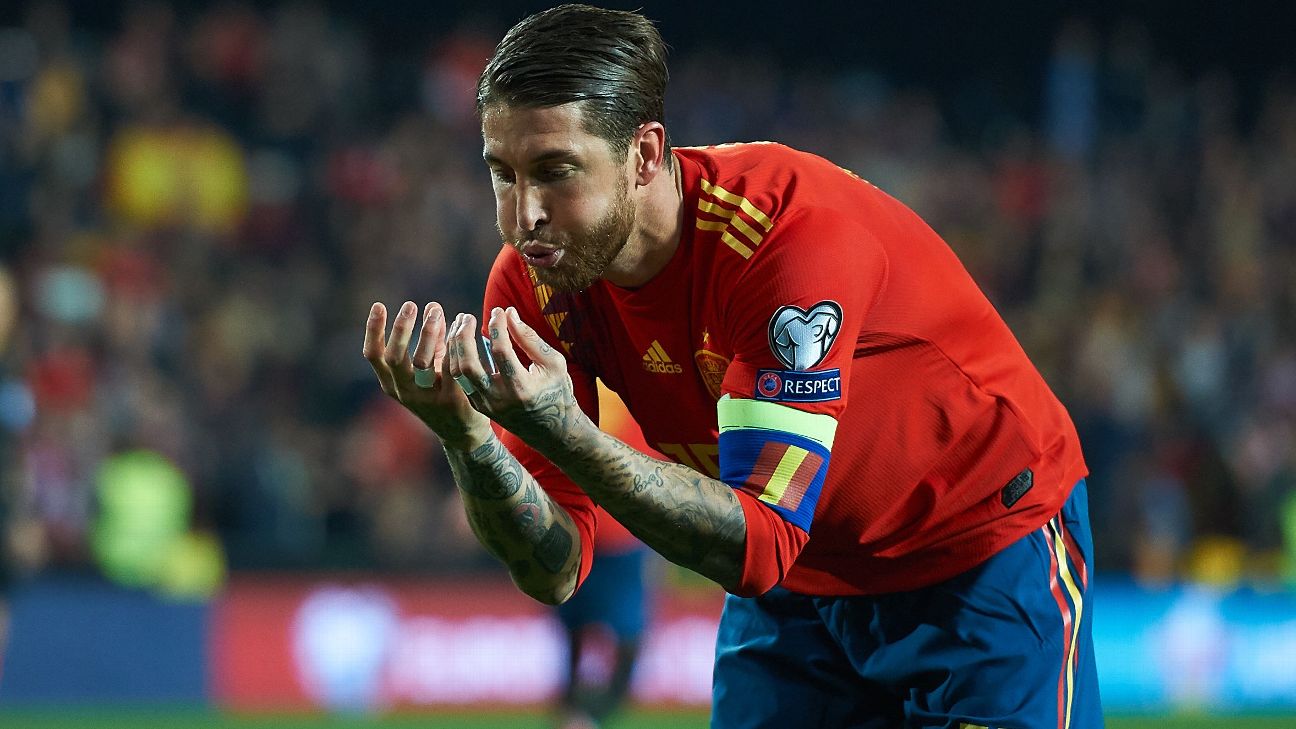 Spain coach Luis Enrique hailed captain Sergio Ramos as “a unique player in history” after he scored a “Panenka” penalty to give his side a 2-1 home win over Norway in their opening Euro 2020 qualifier on Saturday.

Real Madrid defender Ramos struck the winner from the spot after Joshua King had cancelled out Rodrigo Moreno’s opening goal.

Ramos beat Norway goalkeeper Rune Jarstein, chipping the ball down the middle of the goal to score a “Panenka” for the fifth time this season and leave Luis Enrique singing his praises.

“We did well and we knew we would have to suffer to win because Norway defend well, but we did that,” he told TVE in comments reported by Marca.

“Sergio Ramos did very well for us with his penalty. He is a unique player in history.

“I’m happy with everything, with the attitude and how we performed after our talk in training during the week.

“We just have to be happy and value all of the positives. I’m confident we can improve with the support of the players.

“I think that we deserved to win 5-1 or 6-1, but football only rewards you for goals and we knew we had to be physically strong.”

Norway keeper Jarstein said after the match that he had expected a “Panenka” kick could be coming, adding: “I was determined to stand up as long as I could because I knew he might catch me out.

“I had spoken to friends about it. But at the last minute I went down to my right. It was a mistake.”