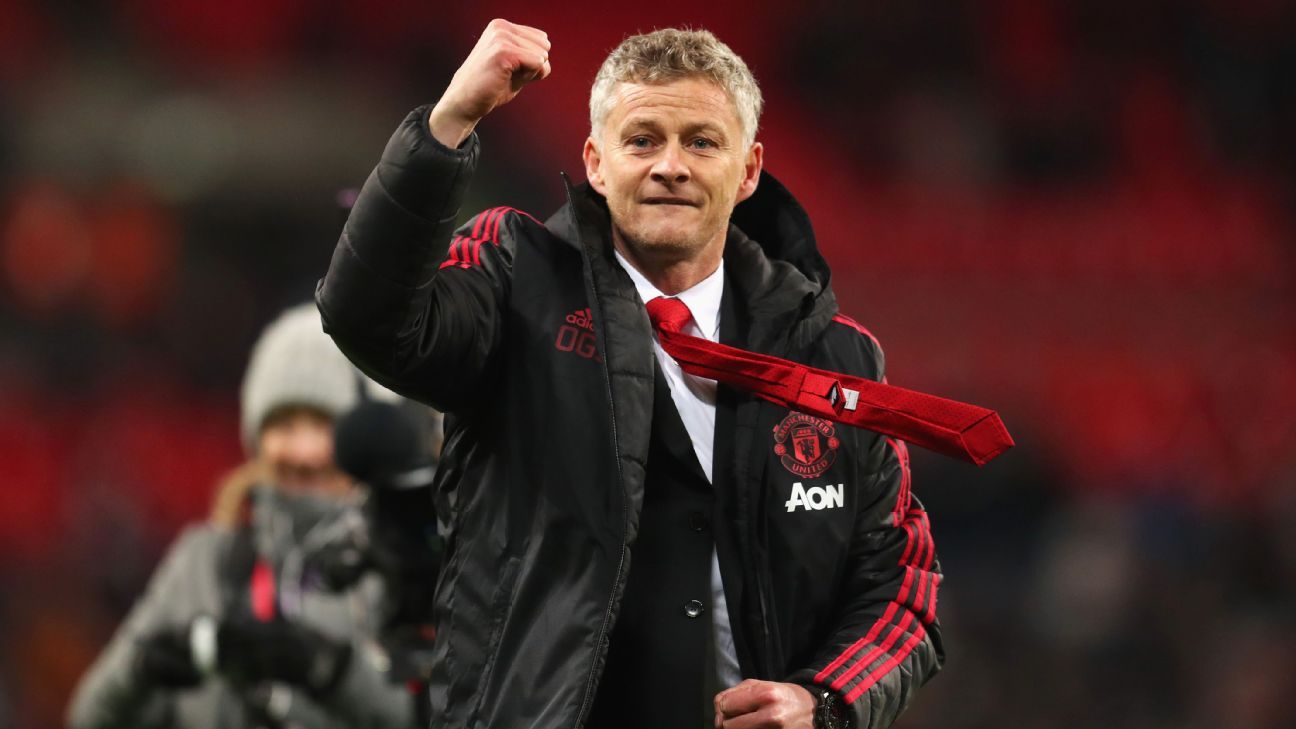 Solskjaer is in charge at Old Trafford until at least the summer but has told workers at United’s Carrington training base to call him Ole — just as they did when he was a player.

“It’s all about the values in a family,” the Norwegian told United-Supporteren, a supporters’ club from Scandinavia. “That you care about each other, support each other and of course know each other.

“[Carrington receptionist] Kath was the first person I saw when I came here.

“Then I met the staff who’ve been here since I was a player. They started calling me ‘boss.’ I told them: ‘Stop that. My name is Ole. Call me Ole.’

“We’ve worked together and known each other for so many years. I didn’t want them to call me boss.”

Solskjaer has won nine of his first 10 games in charge to breathe life into United’s bid to finish in the top four.

However, the 45-year-old added that he wants to revitalise the club off the pitch as well as on it.

“That’s what I’m working on. It should be a link between everyone. Between the academy and the first team. I will make sure that we send a message to the academy that there are possibilities here. We’re going to work together. That’s what the foundation of this club is built on.”

Solskjaer has a contract until the end of the season but is now the bookmakers favourite to land the role full-time ahead of Mauricio Pochettino, Zinedine Zidane and Massimiliano Allegri.

He is also under contract at Molde but said he could not turn down the chance to take the reins at Old Trafford.

“I was never in doubt, because this is a chance you get once in a lifetime,” he said. “We [his family] never had the time to sit down and discuss what to do because we had to decide right away.

“It was impossible to say no when the club called and offered me this fantastic job. Me and my family will adjust as we go along. I look forward to every visit from them.”