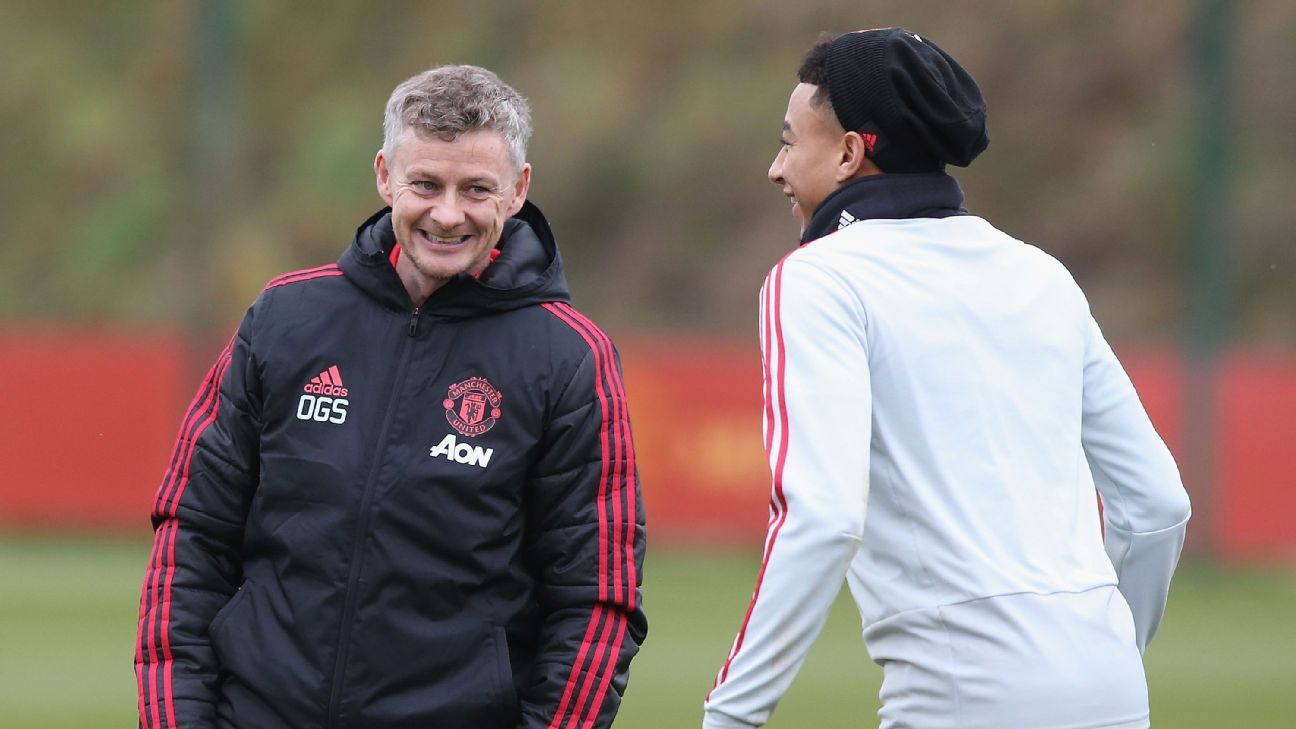 Manchester United caretaker manager Ole Gunnar Solskjaer is expected to return to his role at Molde in May and there is no provision for him to take the job full-time, the Norwegian club have told the Daily Mail.

Solskjaer arrived at Old Trafford on a short-term deal last month after Jose Mourinho was sacked and United have paid compensation to the Norwegian club, where the manager recently signed a new contract that runs until 2021.

“The deal is until May 12,” Molde managing director Oystein Neerland told the Daily Mail. “That is our Plan A and our Plan B. We have no Plan C.

“We have only spoken with United about this period January to May. Nothing else. I’m staying with this plan.

Sources have told ESPN FC that United will continue to conduct a thorough process in the search for a new manager despite Solskjaer winning all five of his matches in charge so far.

Tottenham Hotspur manager Mauricio Pochettino is the leading candidate to become Mourinho’s permanent successor, although Juventus coach Massimiliano Allegri is also being considered by the United hierarchy. Pochettino and Allegri are ranked seventh and fourth respectively among the world’s managers in the ESPN FC 100.

Solskjaer and Pochettino will go head-to-head at Wembley on Sunday when United take on Tottenham and the Norwegian said he can understand why his opposite number is favourite to land the role at Old Trafford.

“He’s done a very good job,” Solskjaer told a news conference on Thursday. “The speculation is there for a reason because he’s done well but it’s not my job to rate different managers. My focus is on me and my team.”