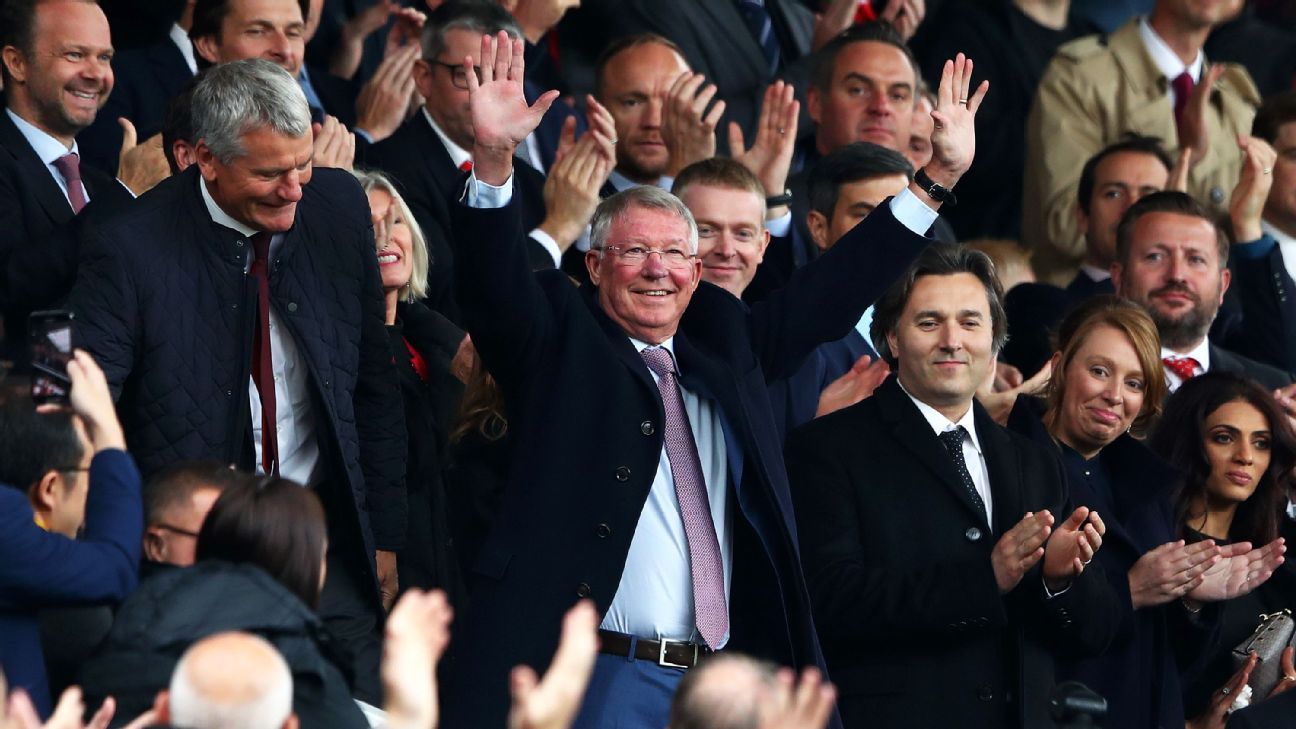 Sir Alex Ferguson will return to the Manchester United dugout for the first time since his retirement when he takes charge of a United side in a charity match to mark the 20th anniversary of the club’s Treble win.

Ferguson — who ended his reign as United manager in 2013 — will guide a side likely to consist of club legends against Bayern Munich, who United beat to win the 1999 Champions League, in a game that will raise funds for Manchester United Foundation.

It will take place on May 26, 20 years to the night since late goals from Teddy Sheringham and United caretaker boss Ole Gunnar Solskjaer saw United recover from 1-0 down to beat Bayern 2-1.

“I’m really looking forward to what will be a special day at Old Trafford,” Ferguson said.

“It will be great to catch up with some familiar faces and a great opportunity to support the work of Manchester United Foundation.”

Ferguson was at Old Trafford on Tuesday to watch Solskjaer’s side lose to Paris Saint-Germain in the first leg of their Champions League round-of-16 tie on Tuesday.

In September, he made an emotional return to the stadium for the first time since being admitted to the Salford Royal Hospital to undergo emergency surgery for a brain haemorrhage in May.

The 77-year-old had released a statement in July to thank the staff who had treated him at Macclesfield, Salford Royal and Alexandra hospitals.

In January, Solskjaer revealed that Ferguson had visited the training ground to talk to him and his staff.

“We had a few nice chats — he encouraged us,” the caretaker manager said. “He knows we’re going to do whatever we can, up to the last second we’re here, for Manchester United as best we can.”