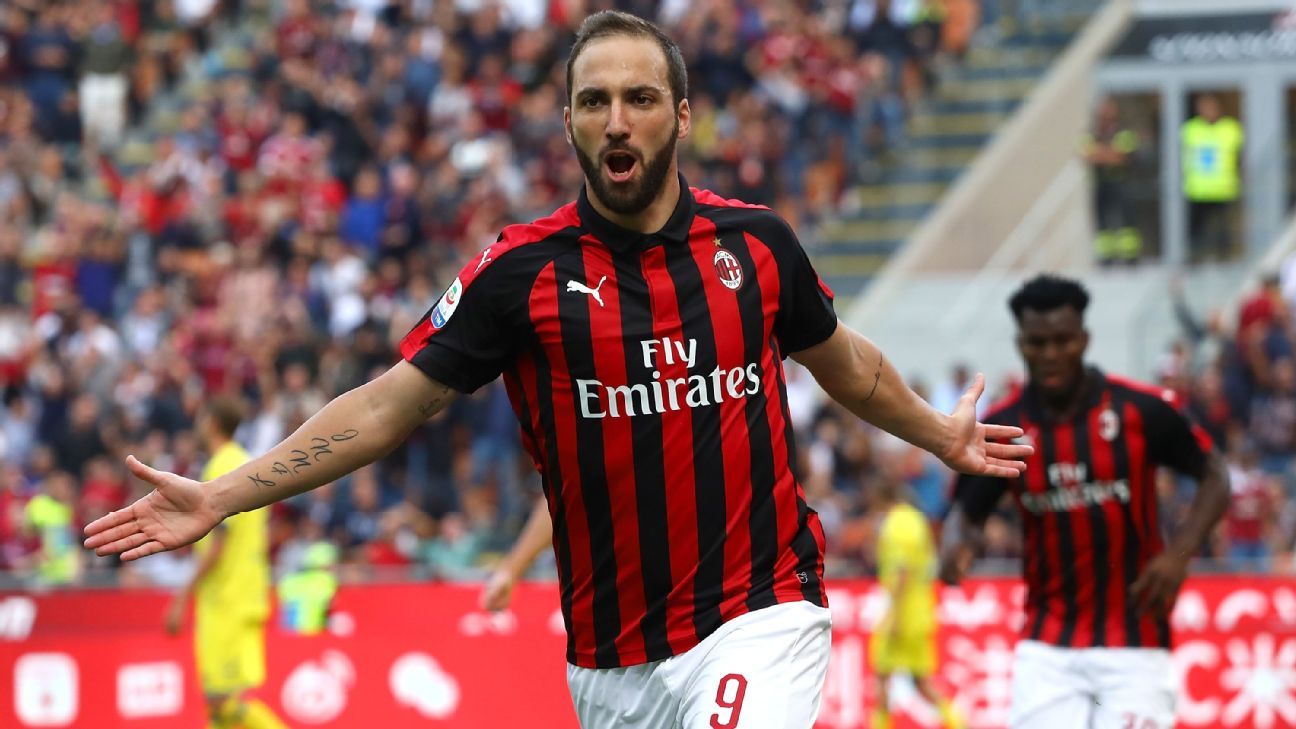 Sources told ESPN FC on Wednesday that Chelsea are close to signing Higuain from Juventus on an initial six-month loan deal with an option to buy after Sarri was present in a meeting between Granovskaia and Nicolas Higuain — the striker’s brother and agent — in London.

Confirmation of the deal has not come in time for Higuain to be eligible to feature against Arsenal on Saturday, but Sarri said he has faith in Granovskaia’s ability to get it over the line after suggesting he recommended that Chelsea sign him at the beginning of January.

“I don’t know [how close it is],” Sarri said. “I want to be clear, because I cannot help you. I spoke with Marina two weeks ago, so Marina knows my opinion on how to improve the team. Then I decided to focus on the pitch, on matches and training.

Higuain’s arrival will clear the way for Alvaro Morata to leave on loan in January, with Atletico Madrid interested in giving him an opportunity to revive his career in the Spanish capital.

Sarri confirmed that Morata is available for the Arsenal game, but added: “Of course, for him, I think it’s a very difficult moment. But it’s normal for a player in January to be involved in the market. So I think that he’s available. Then, like in the last match, I can choose something different [up front].”

Chelsea’s only confirmed injury absentee for the trip to the Emirates is Ruben Loftus-Cheek with back trouble, but Sarri is still concerned about what he perceives as a lack of cover for Jorginho at the base of midfield following the departure of Cesc Fabregas to Monaco.

Leandro Paredes has been widely reported as the club’s top midfield target, and Sarri added: “You know my opinion about the replacement of Cesc. We need a replacement, in my opinion. Marina knows very well my opinion. So I’m not frustrated at the moment.”