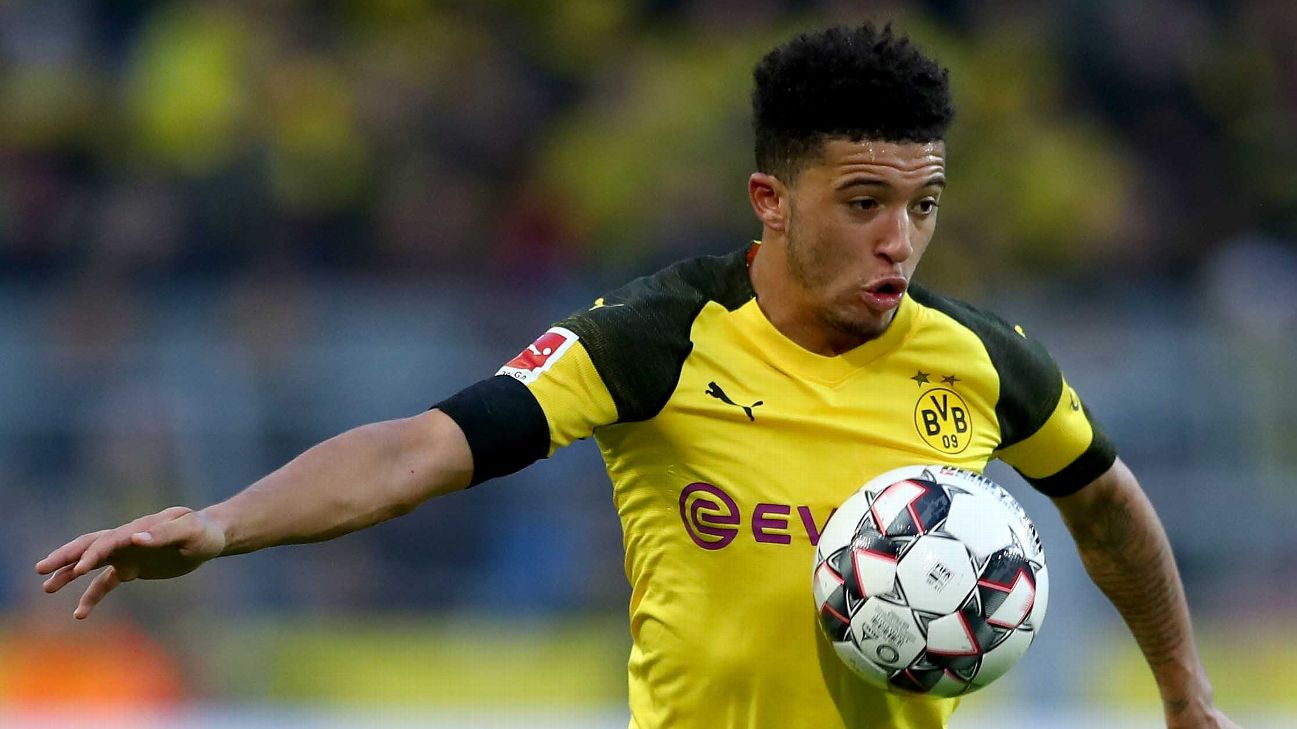 Sancho has made a huge impression since moving to Dortmund from Manchester City, but has struggled to produce his best form in recent weeks.

With several of Dortmund’s young players — including Achraf Hakimi, Christian Pulisic, Dan-Axel Zagadou and Jacob Bruun Larsen — also struggling for form, Favre told reporters that talent was not everything.

“Jadon is very talented, but also only 18 years old,” he said when asked about Sancho’s displays in recent weeks. “At that age, you go through a lot of ups and downs.

“He has a lot of potential, but also still a lot to learn. They [the young Dortmund players] all have talent but, without work, talent does not exist. It’s 10 percent talent and 90 percent work.”

Sancho is likely to start as Dortmund attempt to overturn a 3-0 deficit against Spurs after the first leg at Wembley, and captain Marco Reus said he believed the players could “achieve the impossible” at the Westfalenstadion.

“Several matches which have written history have been played in our stadium,” he said.

“It’s possible to achieve the impossible. We must believe in ourselves. We have belief, and we must have belief.”