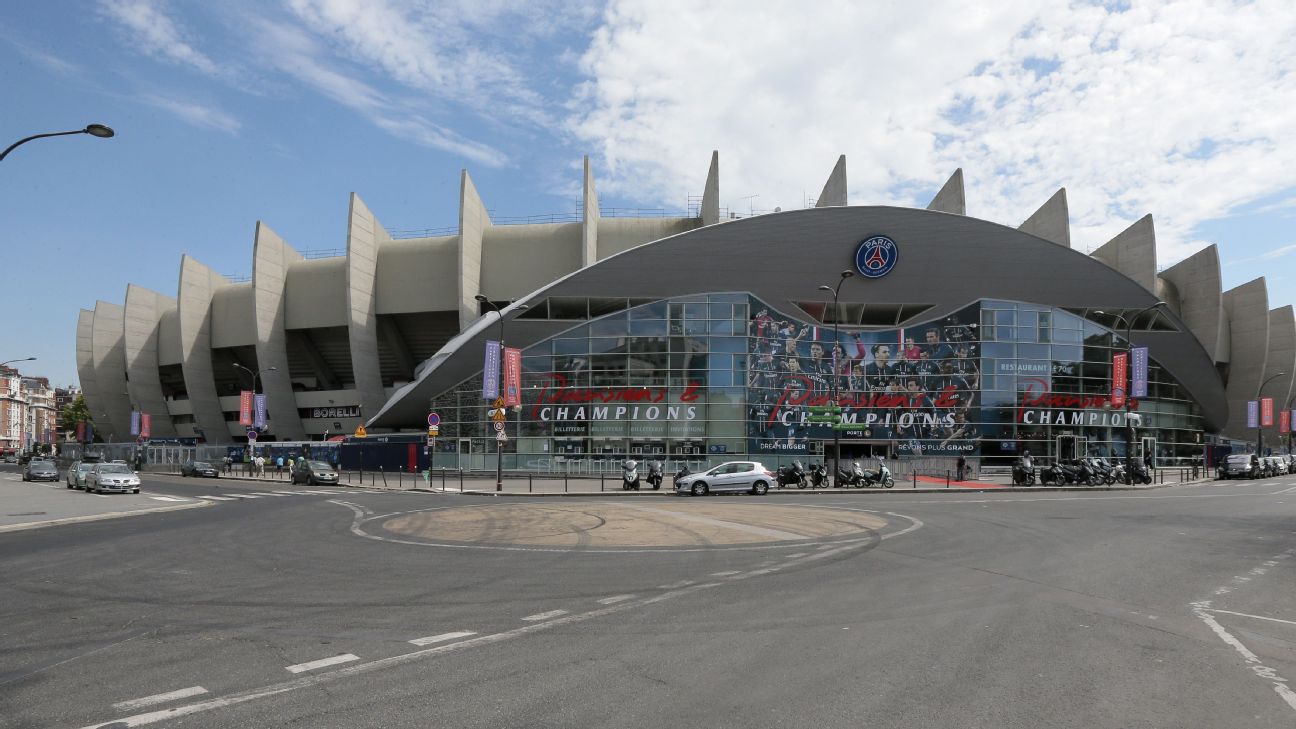 A Manchester United fan was stabbed in Paris after the team’s Champions League victory over Paris Saint-Germain, the BBC reported on Thursday.

The 44-year-old supporter underwent emergency surgery on chest injuries following an incident in a taxi, the report said.

“We are in touch with the French authorities following an incident involving a British man in Paris on 6 March and stand ready to offer assistance if required,” the Foreign Office said in a statement.

United beat French champions PSG 3-1 on Wednesday after losing the first leg 2-0 to reach the Champions League quarterfinals on away goals.