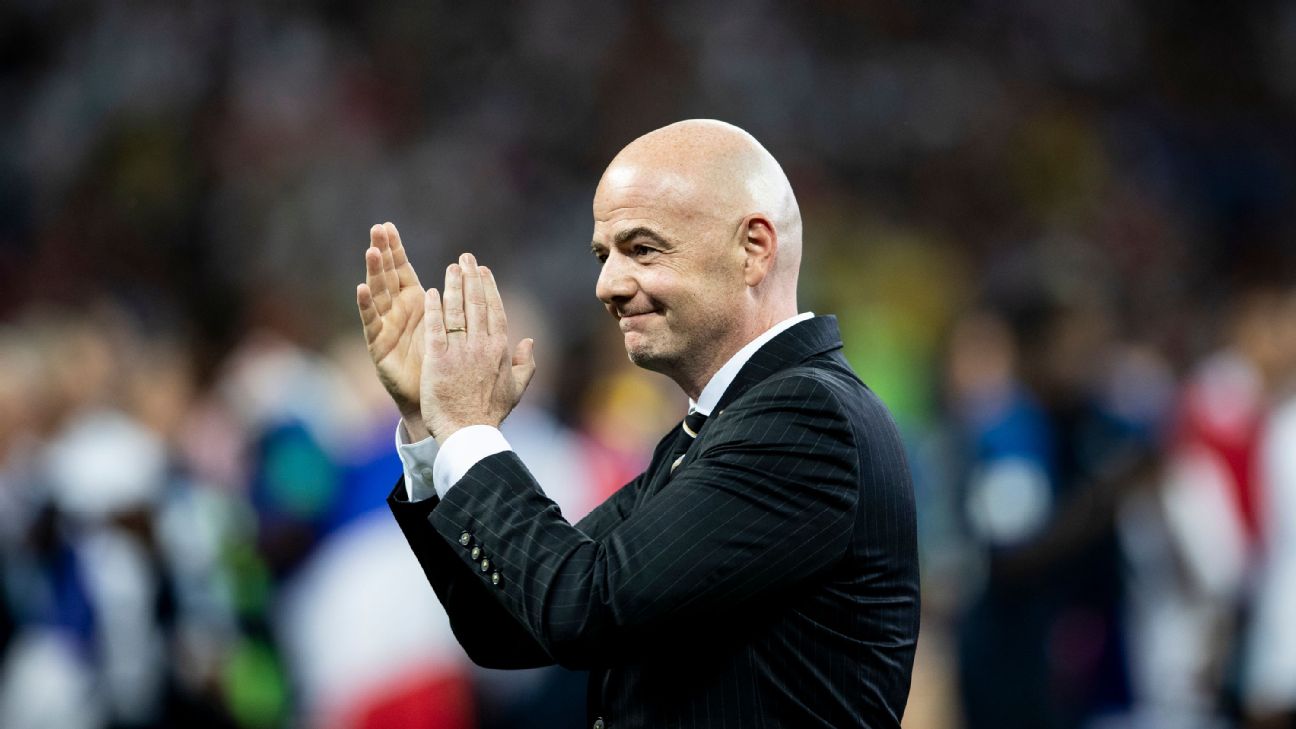 FIFA is considering Oman and Kuwait as hosts of some matches at the 2022 World Cup if the tournament, to be staged in Qatar, is expanded from 32 to 48 teams, the New York Times reported on Wednesday.

The World Cup will be expanded from 32 to 48 teams in 2026 but FIFA president Gianni Infantino has proposed bringing forward the enlarged format to 2022.

World soccer’s ruling body did not immediately reply to a request for comment.

A decision is expected in June, although FIFA has already warned it would be difficult for Qatar to stage an expanded tournament alone.

Qatar has said it will not take a decision on expanding the tournament until it sees the details of a feasibility study from FIFA while a deep political rift in the Gulf complicates the prospects of sharing the competition.

The UAE’s sports chief, Mohammed Khalfan al-Romaithi, said last month that his country, Kuwait and Oman could all stage matches in an enlarged tournament.

However, he said it would only be possible for the UAE to host games if the dispute with Qatar was settled.

“I know that if the crisis remains we cannot,” he said.