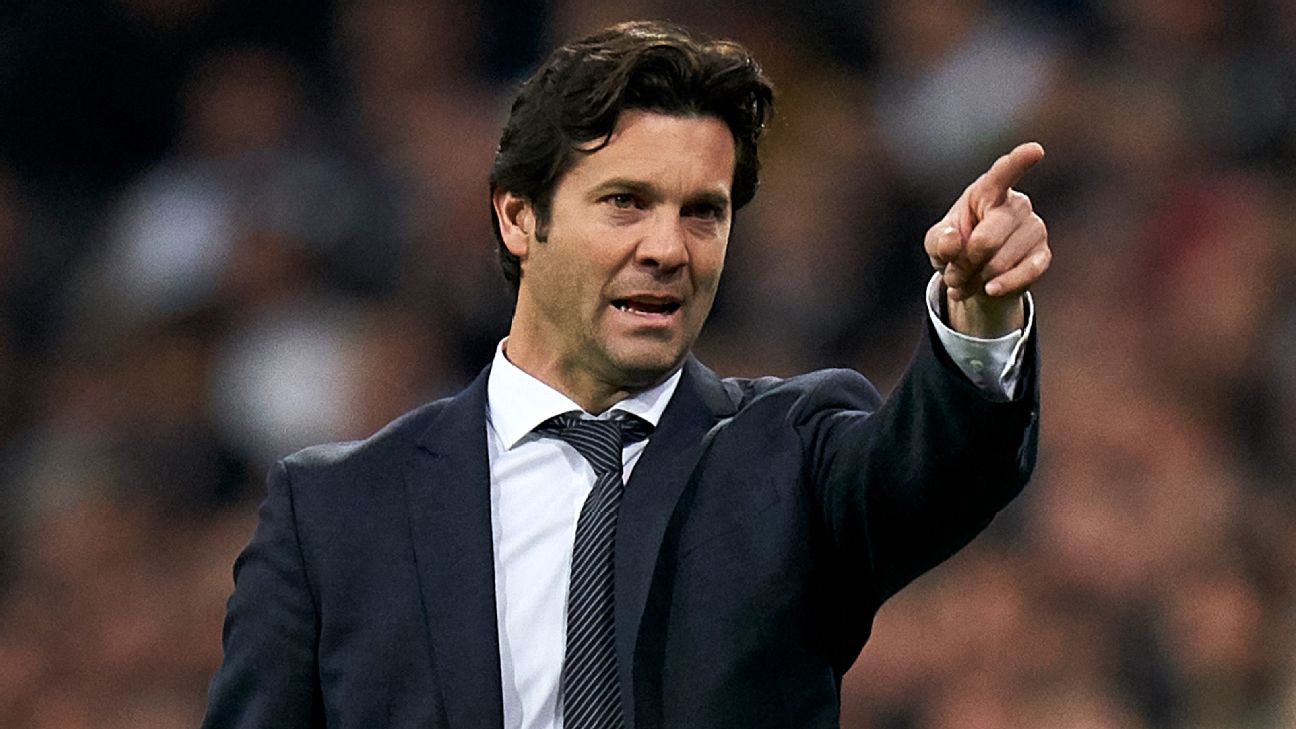 Real Madrid manager Santiago Solari said he has told his underperforming players personally that they have not been meeting the standard required at the club.

Madrid’s elimination from the Champions League at home to Ajax on Tuesday  followed back-to-back Clasico defeats to Barcelona which ended their Copa del Rey campaign, and left them 12 points behind the Catalans with 12 La Liga games remaining.

After arriving 80 minutes late for his scheduled news conference at Madrid’s Valdebebas training ground Saturday, Solari — who ESPN sources understand will be sacked once the club find a replacement – responded cryptically when asked directly if he felt all Madrid’s players had been good enough.

“The majority,” Solari said. “Those who have not been, I have told them personally. They know that from me.”

Rumours continue to circulate that Jose Mourinho, who managed the club between 2010 and 2013, is being lined up to replace Solari, but the Madrid boss would not be drawn into discussing the speculation.

“These are judgements for you [media],” Solari said. “You can keep doing your job, I will keep doing mine to do the best possible.

“I will always do my best, as I have done since my first day here. Our focus must only be on the next game. There are 12 left this season [in La Liga]. The first is Valladolid tomorrow.”

Solari will be without Gareth Bale, Dani Carvajal, Vinicius Junior, Lucas Vazquez, Mariano Diaz and Marcos Llorente for the trip to Valladolid.