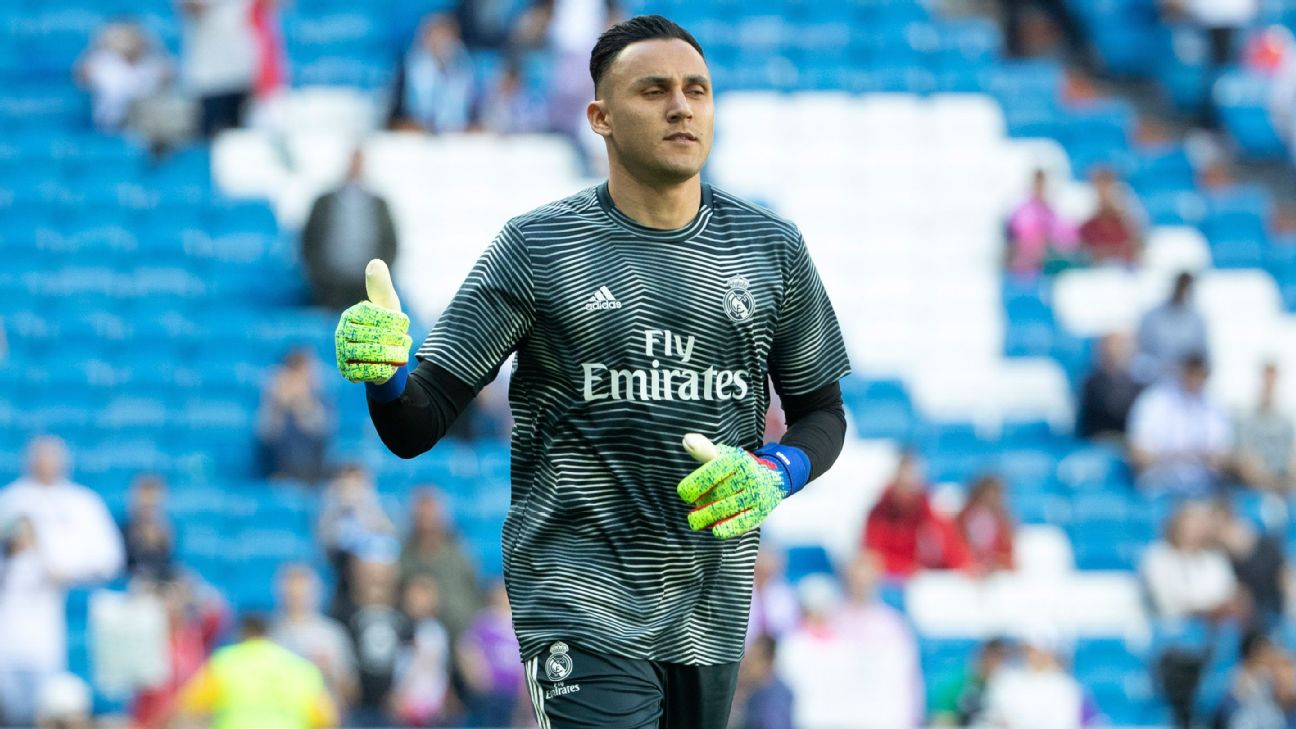 Real Madrid goalkeeper Keylor Navas has described treatment by former boss Santiago Solari as “ugly,” and hinted he could leave in the summer if he is not first choice next season.

Navas, 32, started as Madrid won the Champions League in each of the last three seasons before Julen Lopetegui and then Santiago Solari preferred summer signing Thibaut Courtois between the posts.

And, after accepting a reduced role in the first team, Navas said he was disappointed not to be selected in a heavily rotated starting XI for a game against CSKA Moscow.

“The last game of the Champions League group stages was a pretty ugly day,” Navas told radio show El Partidazo. “We were already qualified, so almost all my teammates got a chance to play, but I did not.

“Obviously it was difficult to accept. But I looked forward and kept working. It has been a pretty difficult season. I spoke very little with Solari, but I knew that I would not play no matter what I did. I always had faith that things would change.”

In his first match back as manager, Zinedine Zidane gave Navas just his second La Liga start in six months in  against Celta Vigo last weekend.

The Frenchman said after the 2-0 victory that both his senior goalkeepers will start games over the remainder of the campaign and “then we will see” what happens in the summer.

Asked if it was possible to have two keepers of the same level in the same dressing room next season, Navas suggested he would prefer to move on than spend more time sitting on the bench.

“I don’t know,” he said. “Competition is always healthy — I have no problem getting on with anyone.

“My relationship [with Courtois] is normal. I have a contract and have always said my dream was to play at Real Madrid. But I would not like to have another year like this one.

“I know that Zidane will tell me the truth, he is a great coach who gives a chance to all his players.”