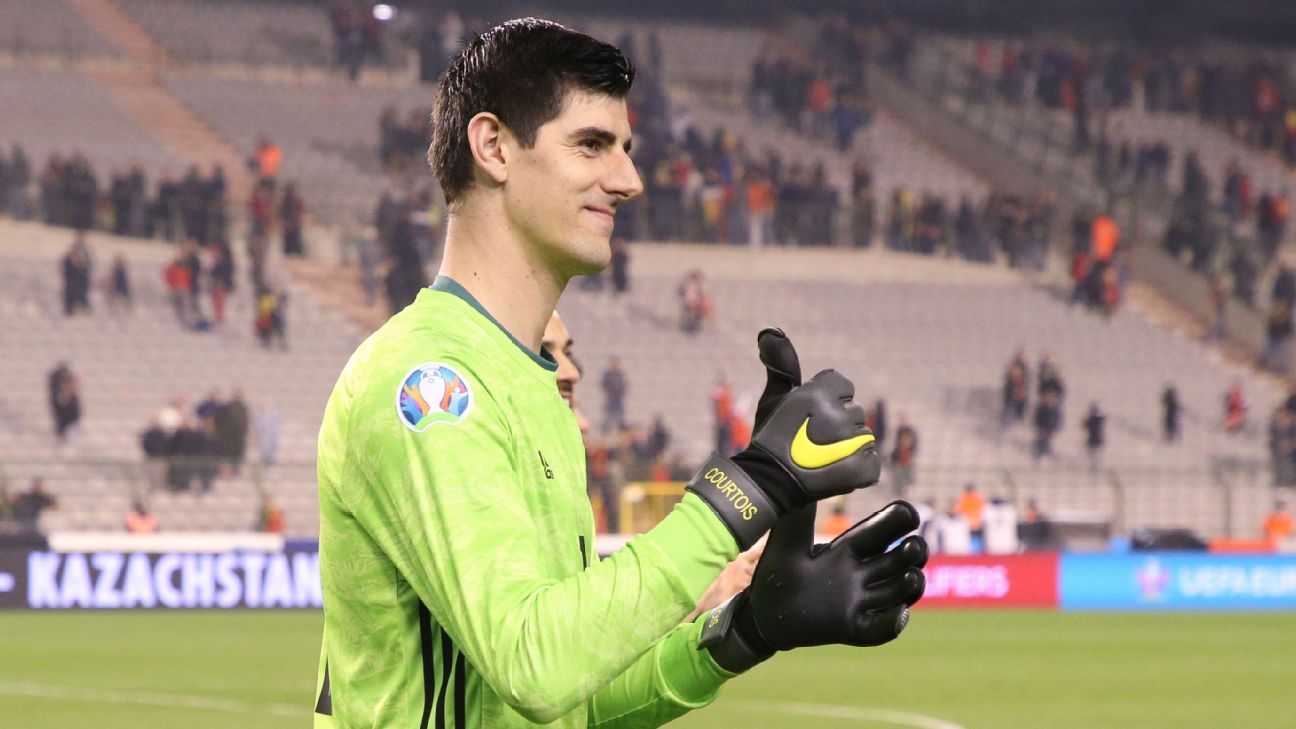 Real Madrid goalkeeper Thibaut Courtois said the Spanish press are out to “kill” him, and he considers himself “one of the best in the world.”

Courtois has endured a difficult campaign at Real Madrid since joining from Chelsea in the summer and an ill-calculated dribble during Belgium’s Euro 2020 qualifier against Russia resulted in the 26-year-old being dispossessed in his area which allowed Denis Cheryshev to equalise — though the hosts went on to win 3-1.

The mistake completed a difficult week for the keeper, who was dropped by Zinedine Zidane in his first game back in charge of Real Madrid against Celta Vigo last Saturday, recalling Keylor Navas in his place.

“I still consider myself one of the best in the world, even though the Spanish press want to kill me,” Courtois said. “I feel strong, I’m calm, playing well and training well.”

Courtois also shrugged off his mistake against Russia.

“I got a nudge from the Russian attacker,” he said. “I didn’t have the strength to clear it.

“I made a bit of a mistake, but that’s the life of a goalkeeper. After that, I calmed down and played my game.”

Belgium forward Eden Hazard, who scored two goals against Russia after Courtois’ mistake, tried to ease tension after the game by joking about his teammate’s mishap.

“He watches a lot of videos of my actions and then he tries to copy me. The problem is he is much taller than me, so it isn’t that easy,” Hazard said.