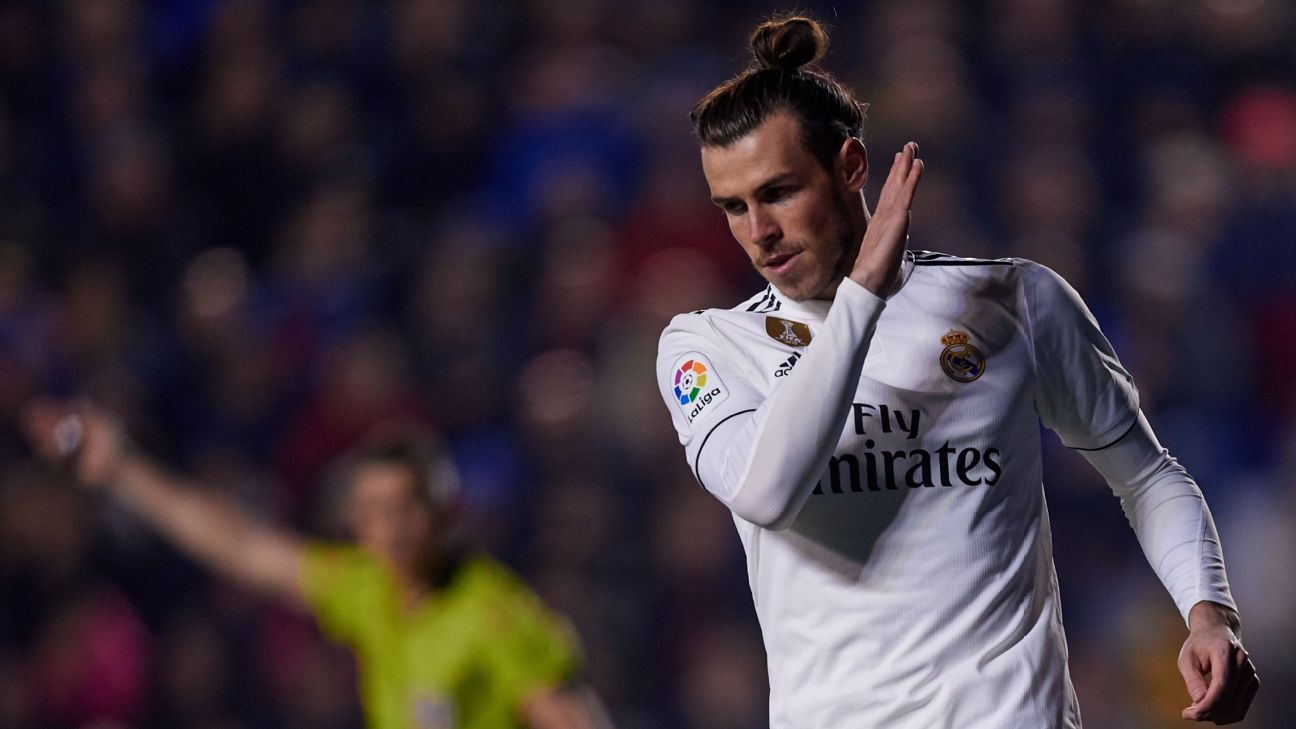 Real Madrid forward Gareth Bale is free to play in this week’s Copa del Rey and La Liga Clasicos after the Spanish football federation [RFEF] dismissed a complaint made by La Liga’s authorities about the Wales international’s recent goal celebration against Atletico Madrid.

La Liga’s authorities took the unusual step of directly denouncing Bale for a possibly “obscene” gesture to home fans at the Wanda Metropolitano after he scored the clinching goal in a 3-1 victory. They publicly communicated that the gesture could merit a ban of either one to three or four to 12 games, depending on the particular article of the federation’s disciplinary code which was applied.

The RFEF’s competition committee initially postponed a decision on the case for a week while they gathered more information. The case was then heard on Wednesday morning, with a report released afterwards saying the committee had found that the referee was a “unique, exclusive and definitive” judge of what happened on the pitch. As referee Xabier Estrada Fernandez had not included Bale’s celebration in his official match report, no action could now be taken.

Madrid had made no public comment on the matter, with Blancos coach Santi Solari dodging the question when asked if Madrid felt “pursued” by La Liga president Javier Tebas. La Liga’s scheduling giving Real Madrid a day less to prepare for both Copa semifinal legs has also been an issue for many at the Bernabeu, with Solari calling the calendar “curious” last weekend.

Bale is now free to take part in Wednesday’s game, with the exclusion of fit again playmaker Isco the only minor talking point in Solari’s initial 20 man squad to face Barca at the Bernabeu on Wednesday evening.

Solari also spent much of Tuesday’s prematch news conference fending off questions about whether Bale’s perceived poor behaviour in last weekend’s 2-1 La Liga win at Levante would affect his selection decisions going forward. The former Tottenham player’s agent Jonathan Barnett told ESPN this week that local media criticism of his client was “rubbish” which had no effect, and that Bale has a perfect relationship with all his colleagues at Madrid.