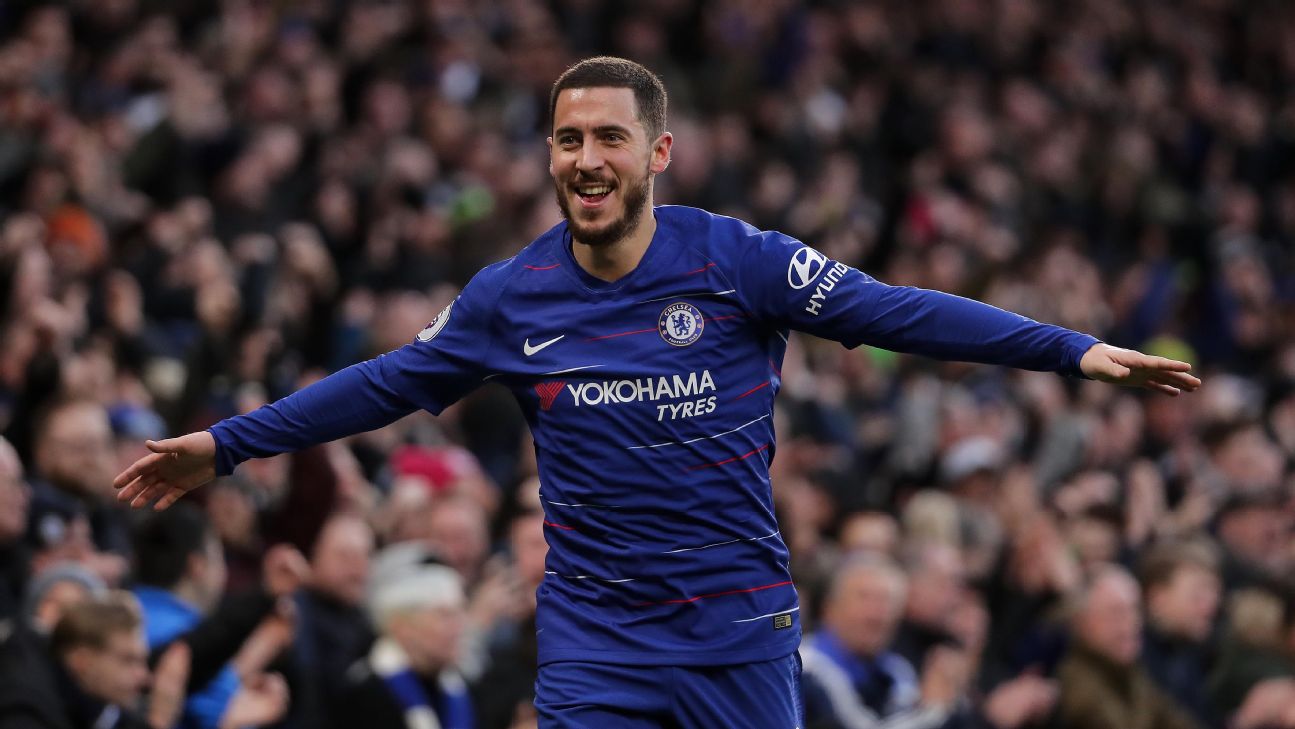 Eden Hazard has said he has made a decision on his Chelsea future, but has not expanded on what it is.

The 28-year-old had said he had wanted to leave Stamford Bridge after last summer’s World Cup, and that a move to Real Madrid — a club he had been strongly with linked with — would be a “dream.”

Hazard has 18 months left on his Chelsea contract and it is unclear whether he will extend his stay beyond 2020.

“I know what I’m going to do,” the Belgium international said in a RMC documentary scheduled to be aired in France on Wednesday evening. “I have decided.”

Hazard has repeatedly refused to end speculation regarding a potential move to Madrid.

Recently, he was asked directly whether he would be interested in making the switch to the Bernabeu, and replied: “Why not?”

Sources told ESPN FC earlier this season that Chelsea were prepared to offer Hazard a contract worth in excess of the £290,000-a-week that N’Golo Kante committed to if he agreed to spurn interest from Madrid and sign a long-term extension.

But their efforts have been in vain with Hazard repeatedly stating that he does not want to clarify his future until the end of the season — a stance designed to keep his options open in the event that Madrid decide to make a concerted effort to sign him.

Hazard joined Chelsea in the summer of 2012 and has won a Europa League medal, two Premier League titles, the Carabao Cup and the FA Cup — while he was voted double player of the year in 2014-15.

He could add to his medal haul at Stamford Bridge on Sunday when Chelsea face Manchester City in the Carabao Cup final.

Information from ESPN FC’s Chelsea correspondent Liam Twomey was used in this report.