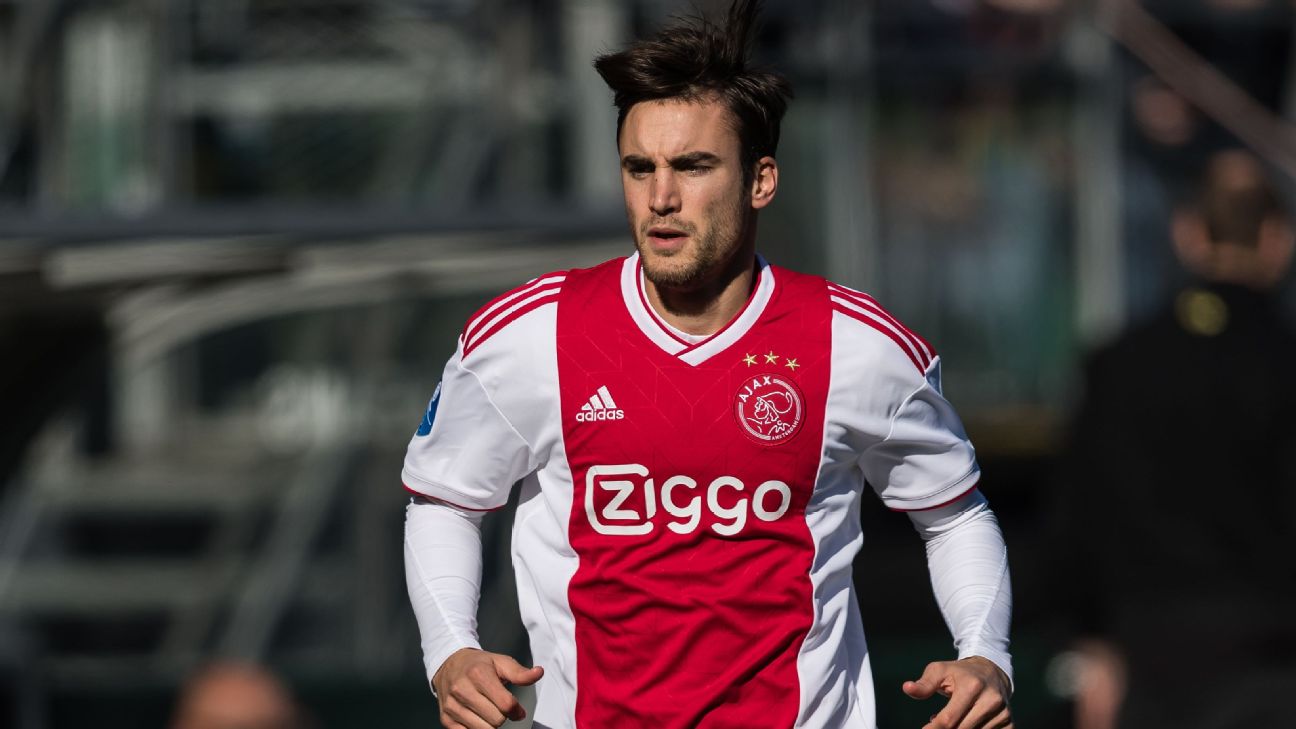 Real Madrid, Atletico and Arsenal are among the top European clubs monitoring the availability of Ajax left-back Nicolas Tagliafico, a source close to the player has told ESPN FC.

Madrid got a first hand look at Tagliafico in their recent 2-1 Champions League round-of-16 first leg — with the Argentina international seeing a goal ruled out via the video assistant referee.

ESPN FC has learned the 26-year-old has also attracted interest from Atletico, Arsenal and Real Betis with his performances over 18 months at Ajax, including three goals in six Champions League group games as the Eredivisie side made it to the knocking out-stages for the first time in over a decade.

The source said that, while Tagliafico has enjoyed his time in the Dutch capital, he could be ready to follow in the footsteps of teammate Frenkie de Jong, who is leaving Ajax for Barcelona in the summer, while Ajax captain Matthijs de Ligt is also a target for many of Europe’s top sides.

While the Premier League is an option for Tagliafico, and his aggression and athleticism might suit the English game, it is believed that for language and cultural reasons Tagliafico would adapt more quickly to playing in Spain.

Speaking on Argentine station Radio Rivadavia earlier this week, Tagliafico’s agent Ricardo Schlieper said that his client could be a potential replacement for Marcelo at Madrid, should the currently out of favour Brazil international move on this summer.

Madrid vice-captain Marcelo is widely thought to be considering his future at the Bernabeu after losing his place in the first team to Sergio Reguilon. The Brazil international has been linked with a move to Juventus, where he would join up with former teammate Cristiano Ronaldo.

Atletico could also be in the market for a left-back for the 2019-20 campaign, with long-time first choice Filipe Luis, 33, out of contract in the summer, and Bayern Munich reportedly ready to trigger World Cup winner Lucas Hernandez‘s €80 million buy out clause.