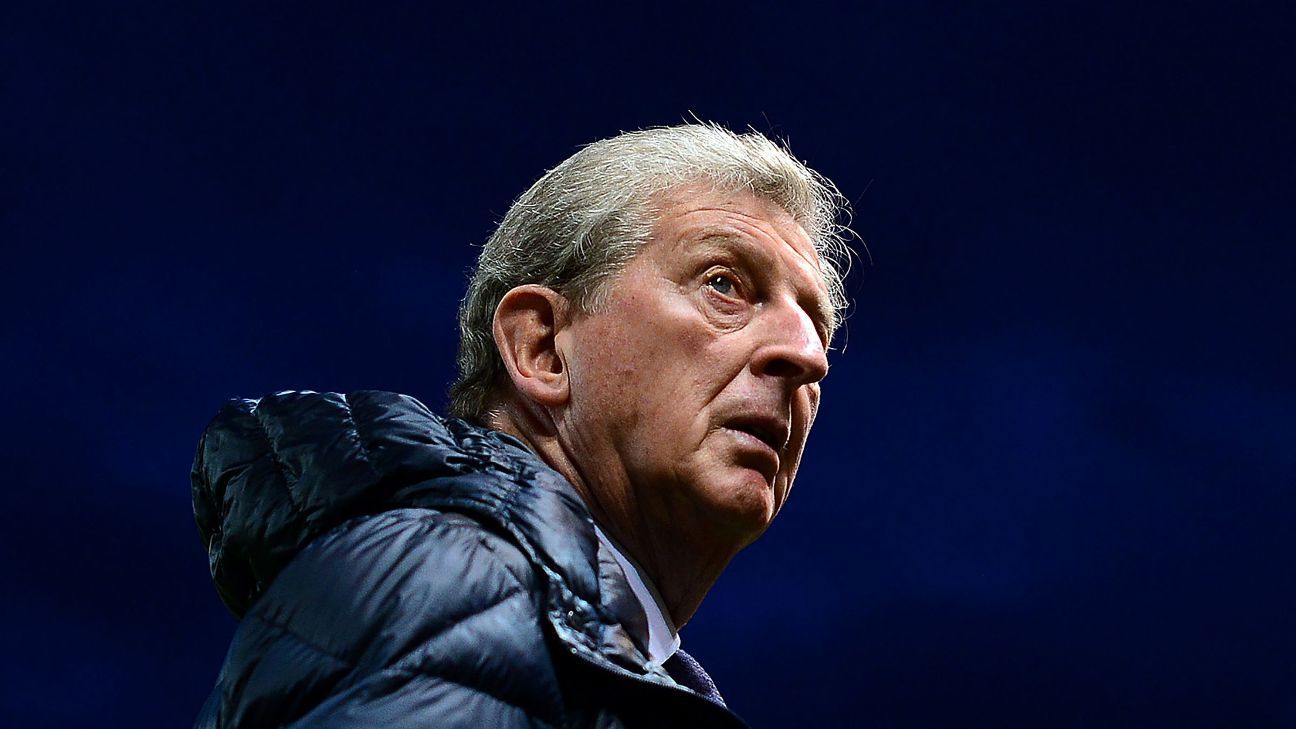 This weekend, the venerable Roy Hodgson will become the oldest manager to ever take charge of a Premier League match when he steps into the away dugout for Crystal Palace’s trip to Leicester City.

Hodgson will be aged 71 years and 198 days come kick-off on Saturday, thus making him one day older than previous record-holder Sir Bobby Robson was when he took charge of Newcastle United against Aston Villa in 2004 (before being sacked two days later).

By a quirk of fate, Palace also boast the Premier League record for having the youngest boss, too. Attilio Lombardo was aged just 32 years and 67 days when he took over as player-manager in March 1998.

Sticking with the theme, we challenge you to name both the youngest and oldest managers employed by the Premier League’s “Big Six” since the league’s inaugural season in 1992-93.