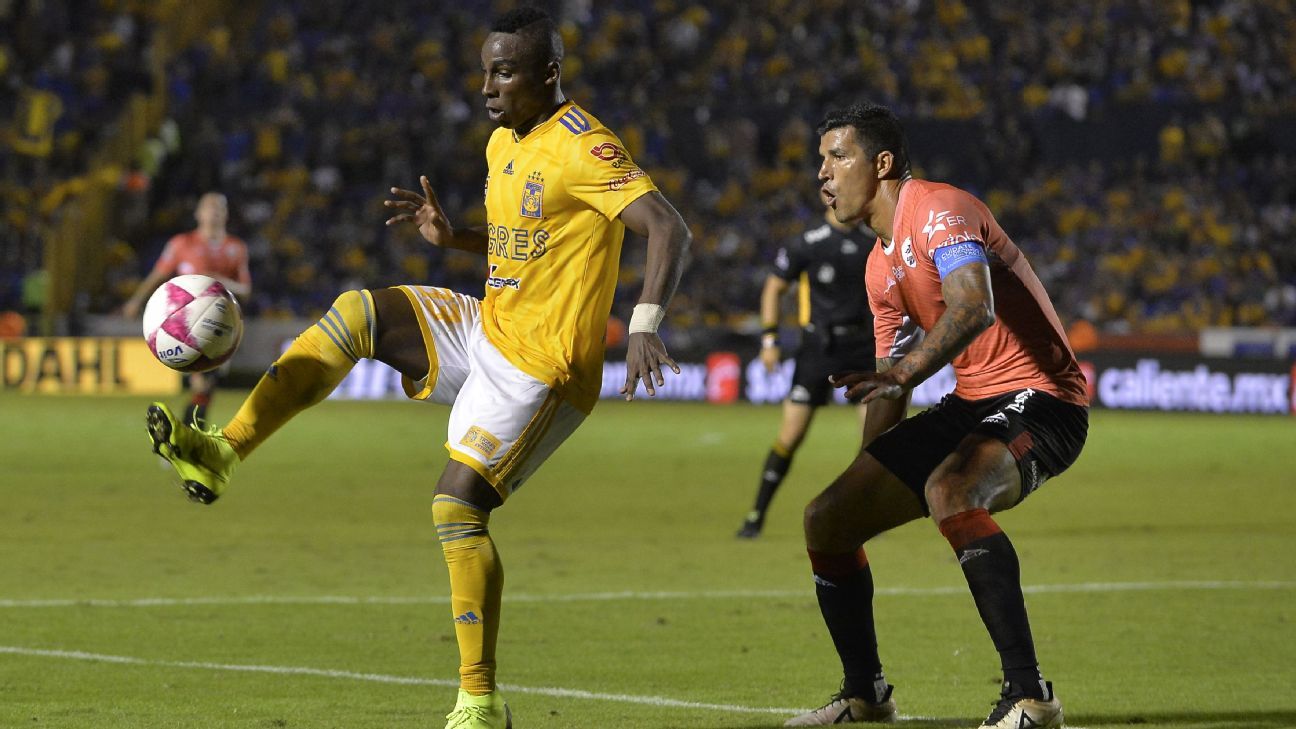 Quinones, a Colombia youth international, joins a list that includes Argentine striker Ezequiel Ponce and one another target, the source added.

The Timbers’ interest in Ponce was first reported by The Athletic.

Quinones, 21, has been on Tigres’ books since 2016, a stint that included loan spells with Mexico second-tier outfit Venados as well as Liga MX side Lobos BUAP. It was with Lobos that Quinones made his mark, scoring 17 goals in 28 league appearances. With Tigres he scored two goals in 13 matches during the 2018 Apertura. In the 2019 Clausura, he has yet to score in three appearances.

Ponce, 21, is currently on loan with AEK from Serie A side Roma, where he has scored 10 goals in 25 league and cup appearances. He has also had loan stints with Spanish side Granada and Ligue 1 side Lille. He began his pro career with Newell’s Old Boys in 2013.

If either Quinones or Ponce are acquired, they would be signed as a young designated player, meaning their cap hit would be about $200,000 instead of the $530,000 that a regular DP requires. Timbers GM Gavin Wilkinson told The Oregonian on Tuesday that if a deal goes through, it would mark “the biggest investment that we’ve made in any one player since the start of the Timbers.”