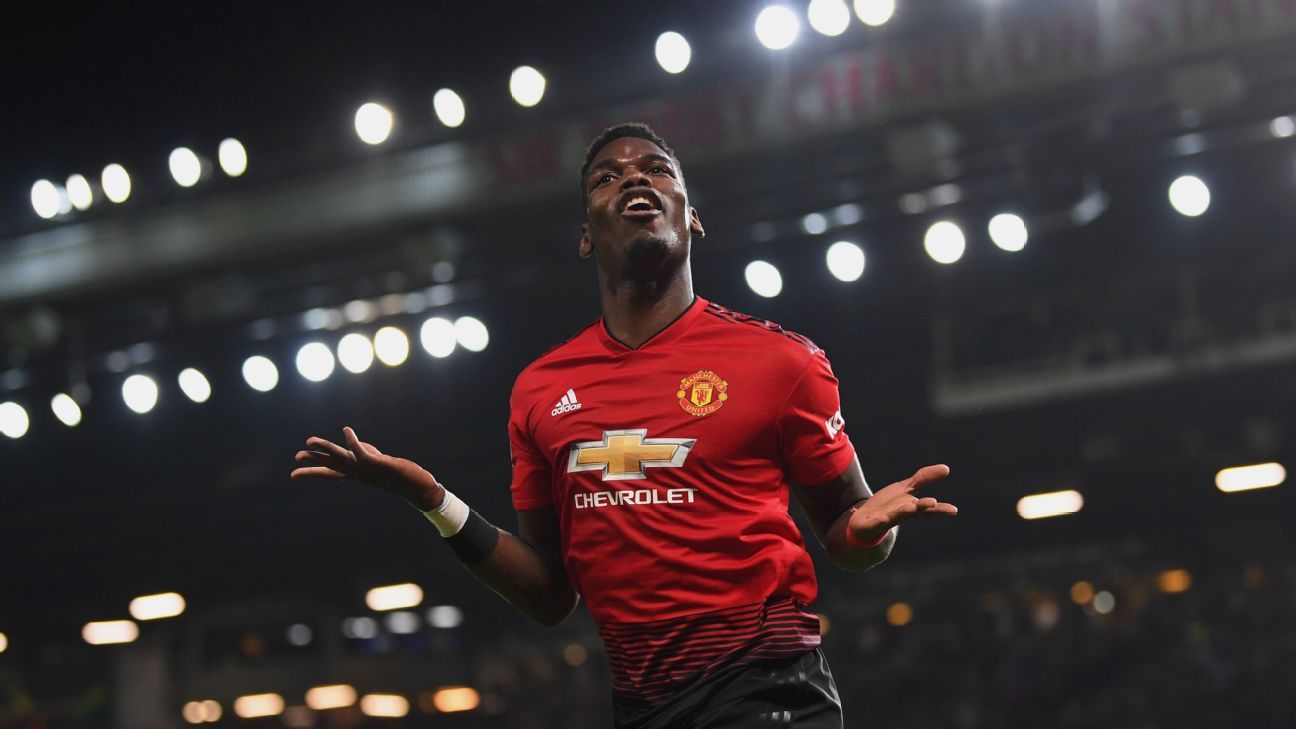 Manchester United midfielder Paul Pogba could be forced to miss the FA Cup clash with Reading but Alexis Sanchez and Romelu Lukaku will start.

Pogba was on the receiving end of a heavy challenge from Jonjo Shelvey during the 2-0 win over Newcastle on Saturday and may be ruled out of the third-round tie at Old Trafford on Saturday lunchtime.

“I’m not sure if Paul is going to be ready,” caretaker manager OIe Gunnar Solskjaer told a news conference on Friday. “He got a knock against Newcastle.

“If [Marouane] Fellaini gets through the session [on Friday] it’s more or less a full squad. There will be a few changes and they’ll get a chance. Some of them are itching now to play of course.

“Lukaku and Sanchez will start. That’s important for them because they need more game time.”

Chris Smalling and Marcos Rojo will miss out through injury but Sergio Romero, Matteo Darmian and Fred could all start against Reading, who are second from bottom in the Championship after going on a winless run that stretches back to Nov. 3.

United are due to fly to Dubai after the game for a warm weather training camp, ahead of the trip to Tottenham on Jan. 13, and Solskjaer was warned his squad to expect four days of hard work.

“I’ve got to know everyone, I’ve had plenty of time to speak with them but not much time to train,” Solskjaer said. “If any of the players think it’s a holiday they’re wrong.

“We’re there to stick together, to work hard on the physical part of it ahead of the Tottenham game.”

Solskjaer has had four games to assess his players after being parachuted into the job following Jose Mourinho’s dismissal. The transfer window is open if United decide to add to their squad and Solskjaer, under contract at Old Trafford until the end of the season, insists he will have his say if the club decide to act.

“I’m sure they’ve got their targets,” Solskjaer said. “I’m here to voice my opinion on that and I’m sure we’ll sit down — me and Ed [Woodward] — if we’ve got anything in the pipeline.

“I’m here to work with the ones I’ve got. They’ve all performed and as long as they perform they should get a chance but that’s my job, to improve players and individuals.”