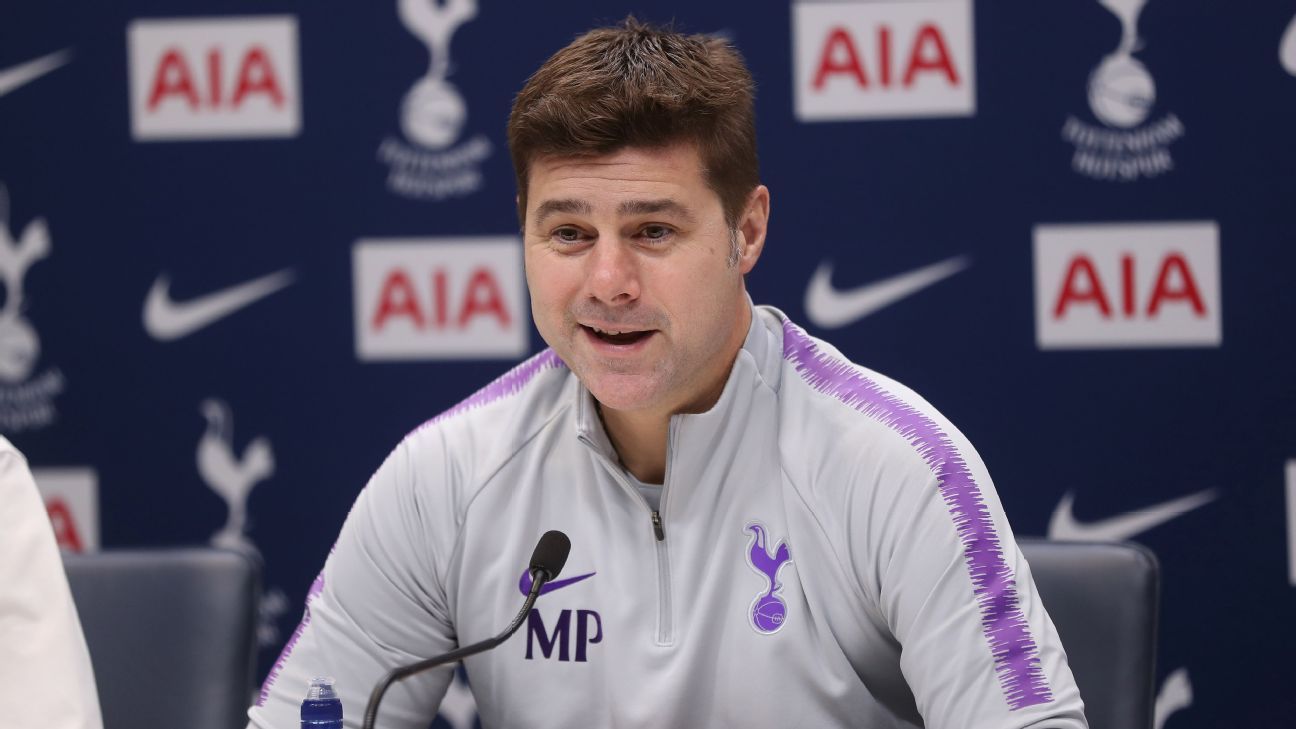 Tottenham Hotspur coach Mauricio Pochettino says he would like to return in Spain in the future and said he welcomes his name being linked with the Real Madrid job as it speaks highly of his achievements with Spurs.

Santiago Solari’s future as Real coach hangs in the balance after three defeats in a row which have effectively ended the club’s chances of a trophy, culminating with a 4-1 loss to Ajax Amsterdam which knocked them out of the Champions League.

Although Solari will take charge of Madrid’s La Liga game at Real Valladolid on Sunday, reports say he could be dismissed next week.

“My relation with Spain will always be great and I would love to return one day and oversee a brand of football that could win games and excite people,” Pochettino told Spanish television network RTVE in an interview on Friday.

“Of course I would come back to Spain, I’m always open to new experiences and projects.”

Pochettino, who began his coaching career with Espanyol and has taken Spurs to the Champions League quarter-finals and into third place in the Premier League, is one of three names being mentioned in Spain as Madrid’s next target.

Liverpool’s Jurgen Klopp and Jose Mourinho, who was sacked by Manchester United in December and has coached at Real before, are said to be the club’s other main choices for the role.

“I take it [Madrid’s interest] as something positive, it means someone has noticed that we are doing something right,” added the Argentine.

Pochettino also said he looked upon Tottenham striker Harry Kane as one of his children, but would not answer whether Real Madrid could take the England forward and him to Spain next season.

“If I answer that my chairman [Daniel Levy] will get very angry with me for doing this interview. Or perhaps he won’t mind,” Pochettino said.

“Harry is like my son, he has made his name with us, he’s one of the best strikers in the world.”