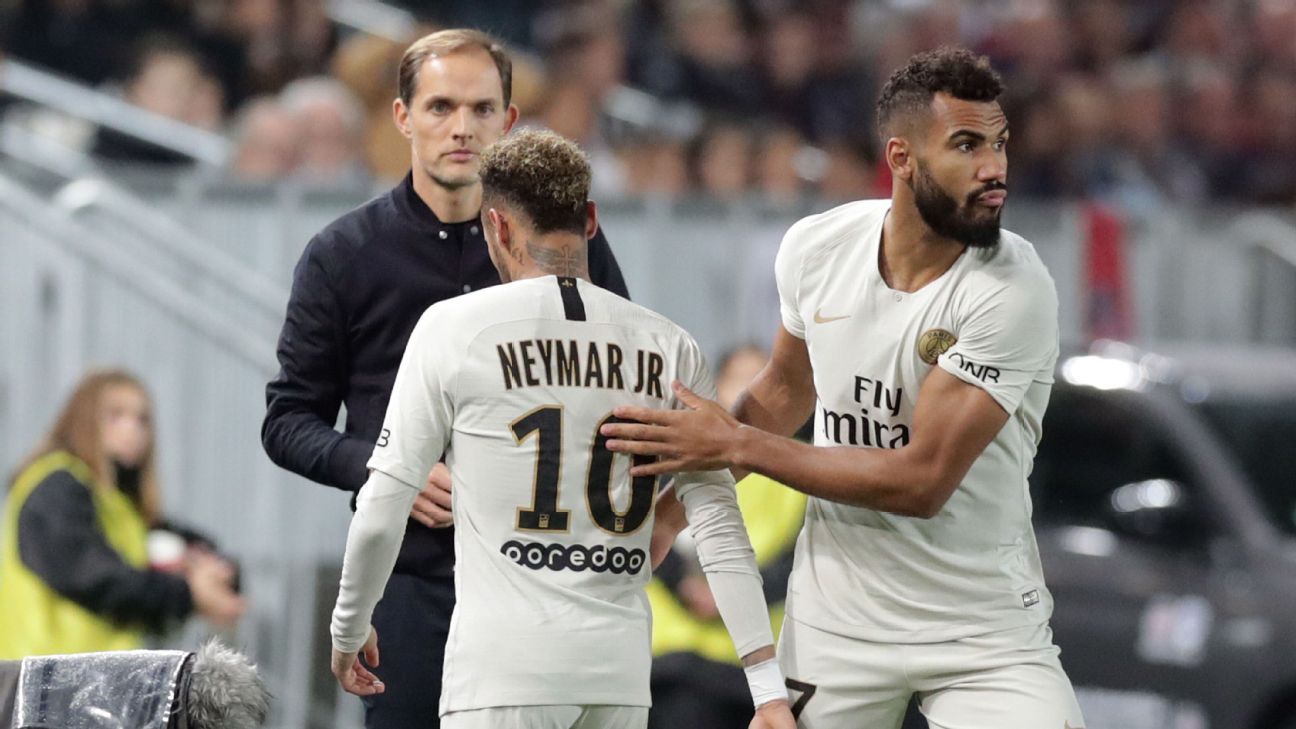 The Brazil international, 26, had not trained since he pulled up after a sprint during the second half of the Ligue 1 giants’ recent 2-2 draw away at Bordeaux, but was still included in the travelling party to Serbia.

Speaking on the eve of the clash at a press conference, Tuchel confirmed his intentions to utilise Neymar if his fitness is established ahead of the game.

“I can say that Neymar will train with us,” said the German tactician. “After that session, we will decide. I think he will come through it fine. Assuming that he does, he will clearly play.

“The same goes for Eric Maxim [Choupo-Moting], who has had some issues in the build-up to this match.”

Neymar’s strike partner Kylian Mbappe added his belief that the former Barcelona man does not need to have trained every day to be ready for such an important encounter.

“Our understanding is getting better and better all the time,” the France international said. “I am in a good position to speak about Neymar’s importance. He gives us a huge advantage and even if he has not trained much, he will show his quality here and help us to qualify.”

Tuchel added that he has not yet decided between goalkeepers Gianluigi Buffon and Alphonse Areola between the sticks, but vowed to send his team out to attack in front of what promises to be a hostile home crowd.

“I have to speak with the goalkeepers first,” said the former Borussia Dortmund and Mainz 05 boss. “A decision will be made after training.

“We will attack, that much is clear. We will look to dominate possession too, that is also obvious. However, possession on its own is worthless. It is important to be aggressive in possession and to create scoring chances.

“Winning here is a big challenge. It will not be easy. We need to show the same mentality that we showed against Liverpool in Paris.”

Mbappe admitted that the Liverpool win changed something within the current squad but warned that the result will be worth nothing if they are upset by Red Star with the latter stages beckoning.

“I think that there was a pre- and post-Liverpool,” the 19-year-old said. “We did something great against them at home — we showed that we could be at the necessary level of intensity for a Champions League match.

“If we do not continue that here, though, then it will have all been for nothing.”

Tuchel also said that he will not be updating his players regularly with the score from Liverpool’s clash with Napoli at Anfield.

“For us, should we win, the situation is clear,” he said. “If we draw, though, then the Liverpool-Napoli result starts to matter. I try to give my players as little information as possible about scores elsewhere.”