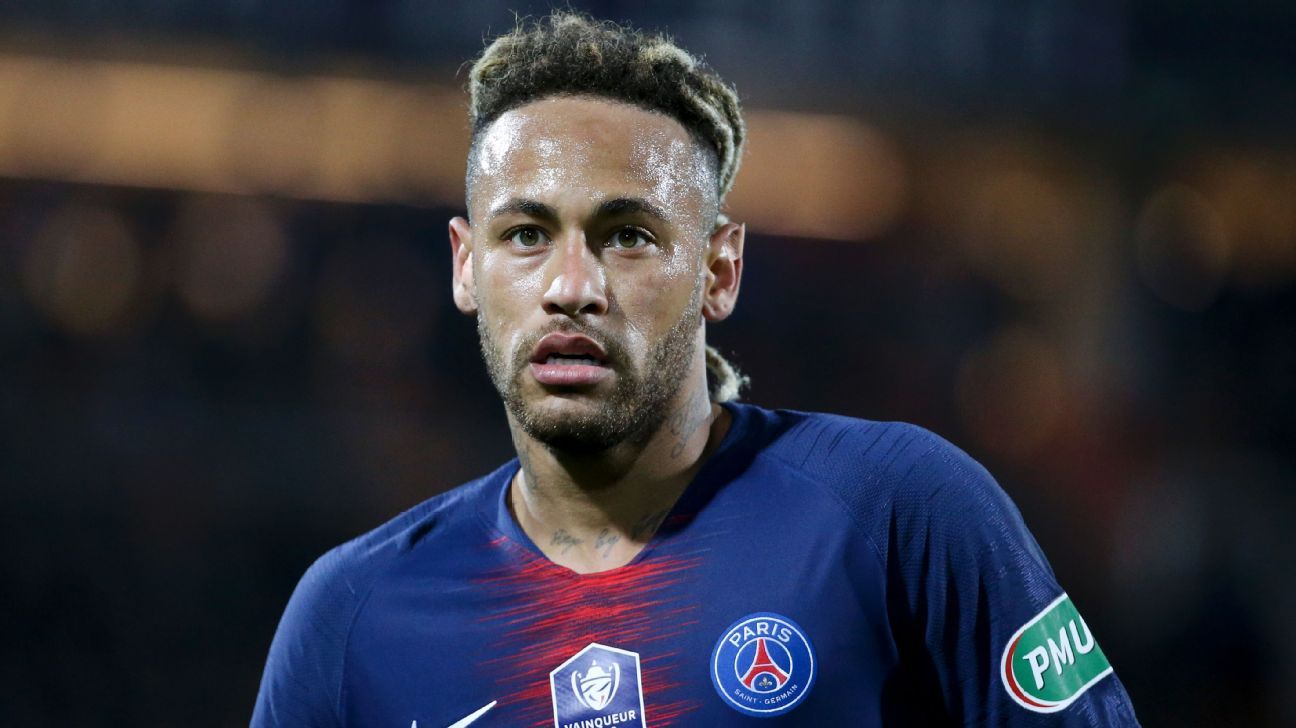 UEFA have confirmed they have charged Paris Saint-Germain superstar Neymar for his outburst against the video assistant referee (VAR) on social media after the French giants’ Champions League exit to Manchester United.

The Brazil international blasted the use of VAR to award United a late penalty in their 3-1 round-of-16 second-leg win at Parc des Princes earlier this month that secured a 3-3 away goals success, so was put under investigation by European football’s governing body.

Neymar will now face a Control, Ethics and Disciplinary Body hearing for “insulting/molesting acts against match official” at a date yet to be confirmed.

The injured 27-year-old could only watch from the stands and later the touchline as his teammates threw away a two-goal, first-leg lead following two Romelu Lukaku strikes and a Marcus Rashford spot-kick, awarded for a Presnel Kimpembe handball after a VAR review.

“This is a disgrace,” Neymar raged on Instagram after the match. “Four guys who know nothing about football watch a slow-motion replay in front of the television.

“It was nothing! What can [Kimpembe] do with his hand while his back is turned? Go f— yourselves!”

Neymar watched the match in the stadium, having returned from Brazil where he had been recovering from a second fractured fifth metatarsal in his right foot.

He has since been recorded telling Marseille sporting director Andoni Zubizarreta that he is closing on a return to action, while sources have confirmed to ESPN FC that neither Neymar nor Kylian Mbappe will agitate for a summer move away from PSG with the Ligue 1 outfit keen to retain them both.