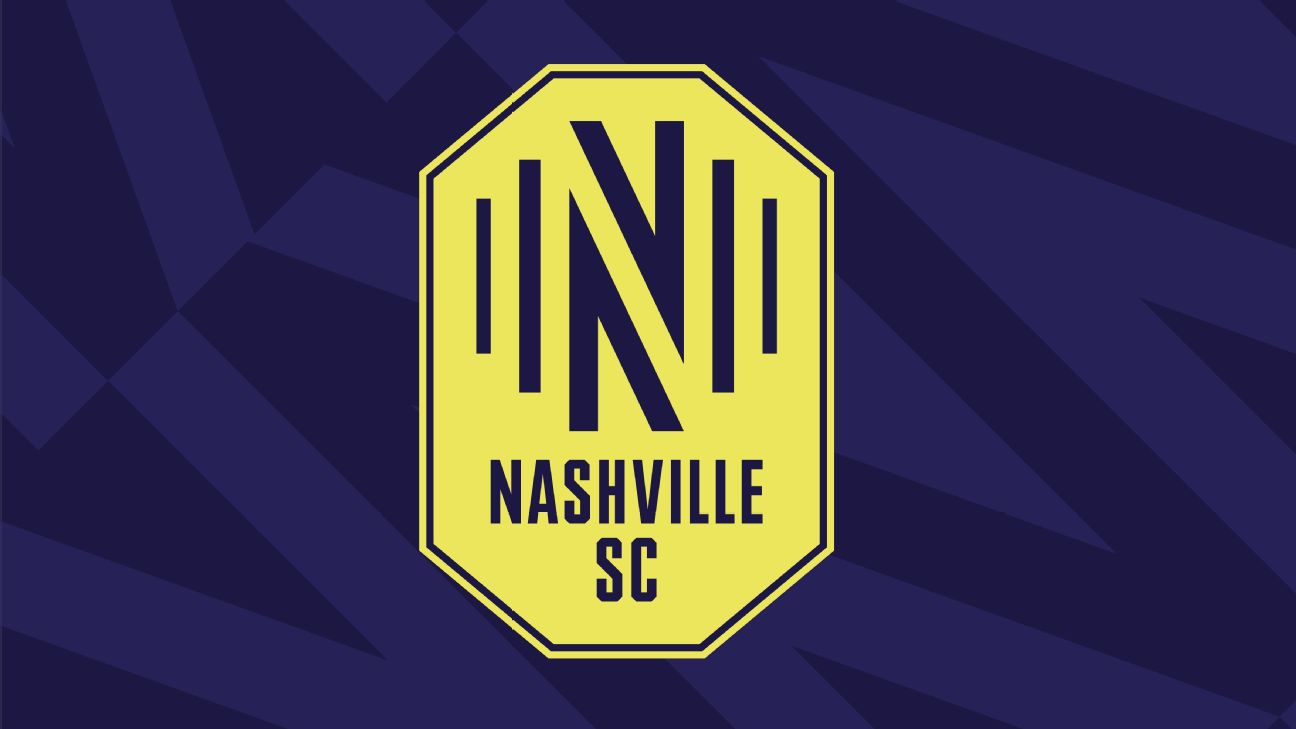 The expansion city announced its team’s name, crest and club colors on Wednesday night at a party in downtown Nashville in front of 2,000 fans.

The name goes unchanged from the moniker that the club used for the past two seasons in the United Soccer League, and will continue to use in the USL Championship in 2019 ahead of a move to MLS in 2020.

The crest features “themes of sound and energy,” the club said in a statement, and is in “Acoustic Blue” and “Electric Gold,” the latter of which will serve as Nashville’s primary kit color.

“Gold is our primary club color, and we need to own that color in the sport,” said Nashville SC CEO Ian Ayre. “As we grow as a team, we want to be recognizable by our color, our name and our values as a club.

“It was important to us that we started that by bringing the brand to life in a uniquely Nashville setting with our supporters, our partners, our owners, Major League Soccer and everyone who made this possible, and of course with music.”