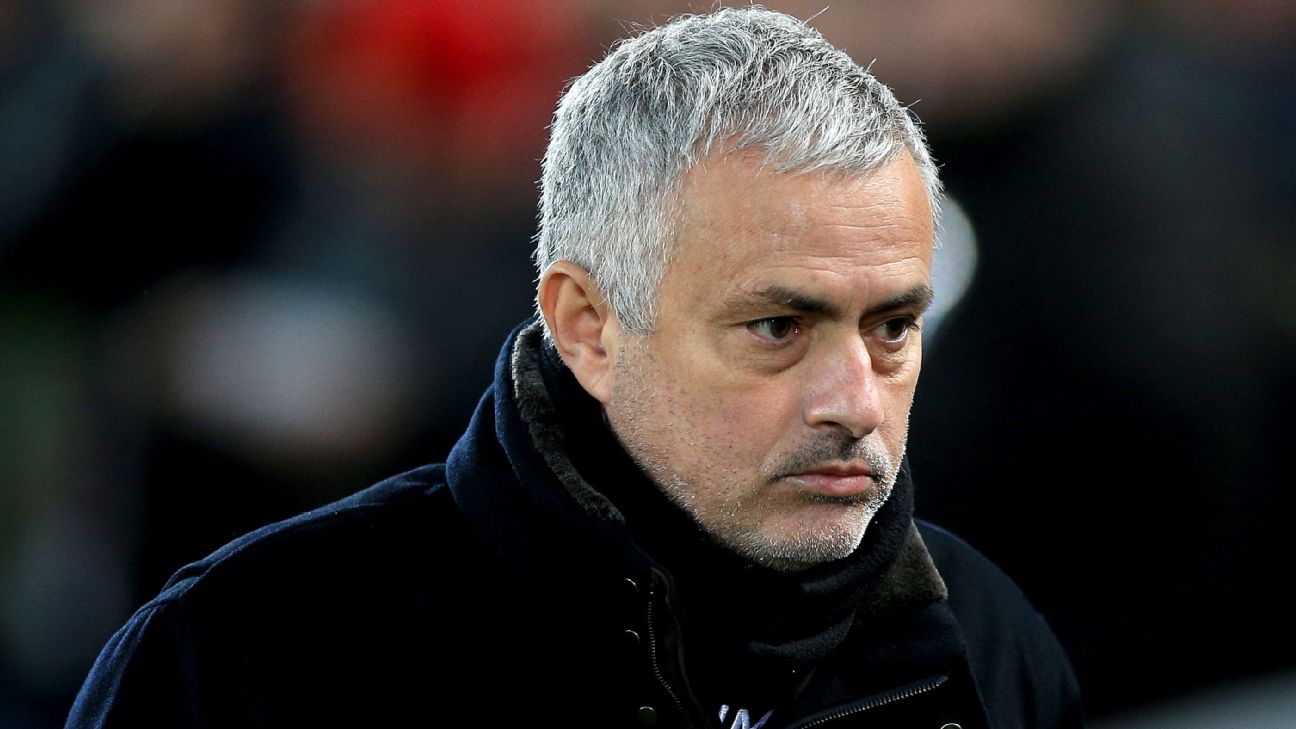 Jose Mourinho has said he is not disappointed after Zinedine Zidane was re-hired as Real Madrid manager, and described the Frenchman as “perfect” for the role.

Zidane returned to Madrid this week nine months after quitting Los Blancos to replace Santiago Solari, who was shown the door following a dismal two weeks which saw them lose two Clasicos and 4-1 at home to Ajax. The defeats ended their interest in the Champions League and Copa del Rey — and left them 12 points behind leaders Barcelona in La Liga.

Mourinho had said in January that being linked in the press with a return to former clubs Real Madrid and Inter Milan was a “tremendous honour.” However, he said he did not have any issue with Zidane being hired.

“No! Why would I be disappointed?” he replied, when asked the question on El Chiringuito TV. “I never said that I would or would not like to [return to coach Madrid.] I think it’s perfect, for me it’s perfect.”

“It’s a great opportunity for him to prove how good he is, now with a new project. I think it’s fantastic. I wish the club all the best.”

Mourinho, who won a La Liga title and a Copa del Rey crown in his three-year spell at the Bernabeu, has been out of work since being dismissed by Manchester United in December.

In Zidane’s first spell, he led Madrid to three successive Champions League titles, as well as La Liga in 2017.