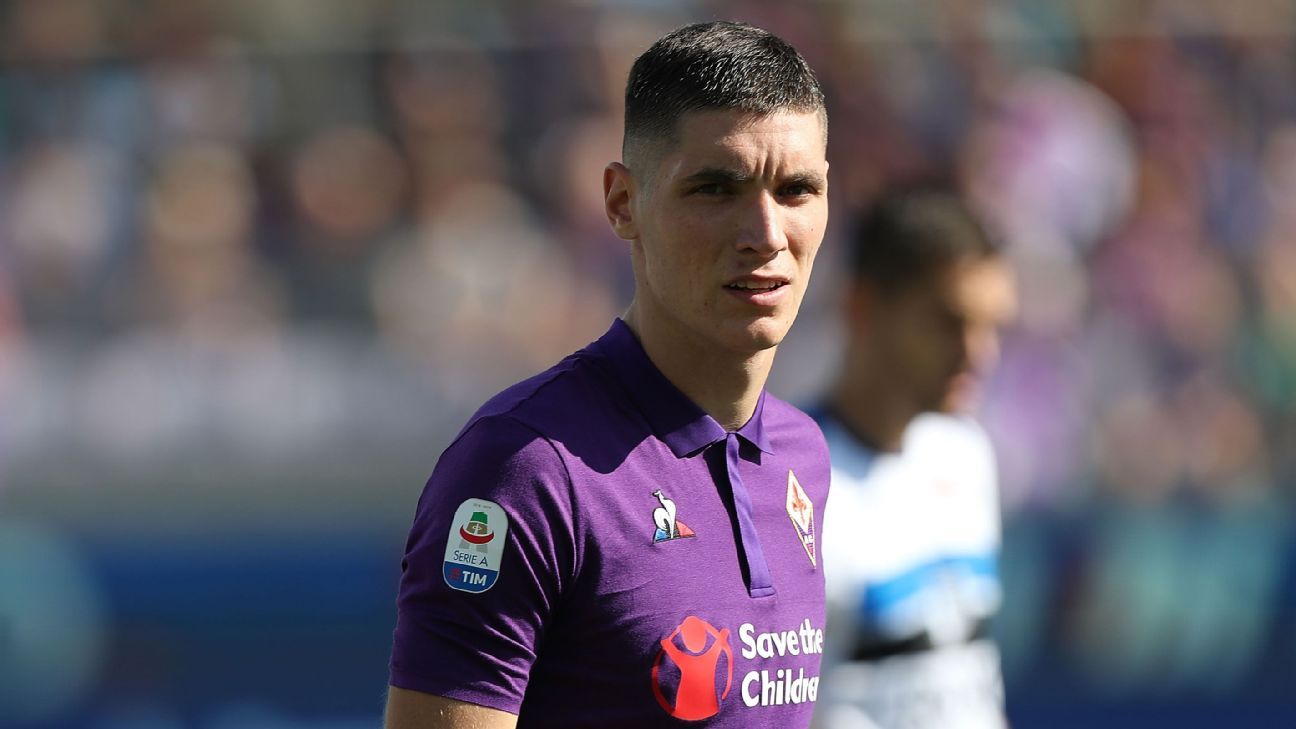 Mourinho was desperate to add a centre-back to his squad before his dismissal and wanted Milenkovic in the January transfer window.

However, after the Portuguese coach was sacked in December, United have prioritised other targets including Kalidou Koulibaly at Napoli and Milan Skriniar at Inter Milan.

United scouts have watched Milenkovic on a number of occasions at Fiorentina and Mourinho made a personal check on the 21-year-old during Serbia’s 2-0 win over Montenegro in the UEFA Nations League in October.

The former Partizan Belgrade centre-half will remain on the club’s list of targets but without Mourinho pushing for his arrival they are set to look elsewhere first as they attempt to bolster their defence.

Privately, United have been consistent in their stance that while a January signing remains a possibility they do not believe their preferred targets will be available for a reasonable price midway through the season.

Caretaker manager Ole Gunnar Solskjaer will have an input if they decide to make a move this month but the Norwegian has told executive vice-chairman Ed Woodward that he is happy to work with the players inherited from Mourinho.

Solskjaer has won his first five games in charge, scoring 16 goals and conceding just three. He faces his first test against the Premier League’s top six when he takes his team to play Tottenham at Wembley on Sunday.