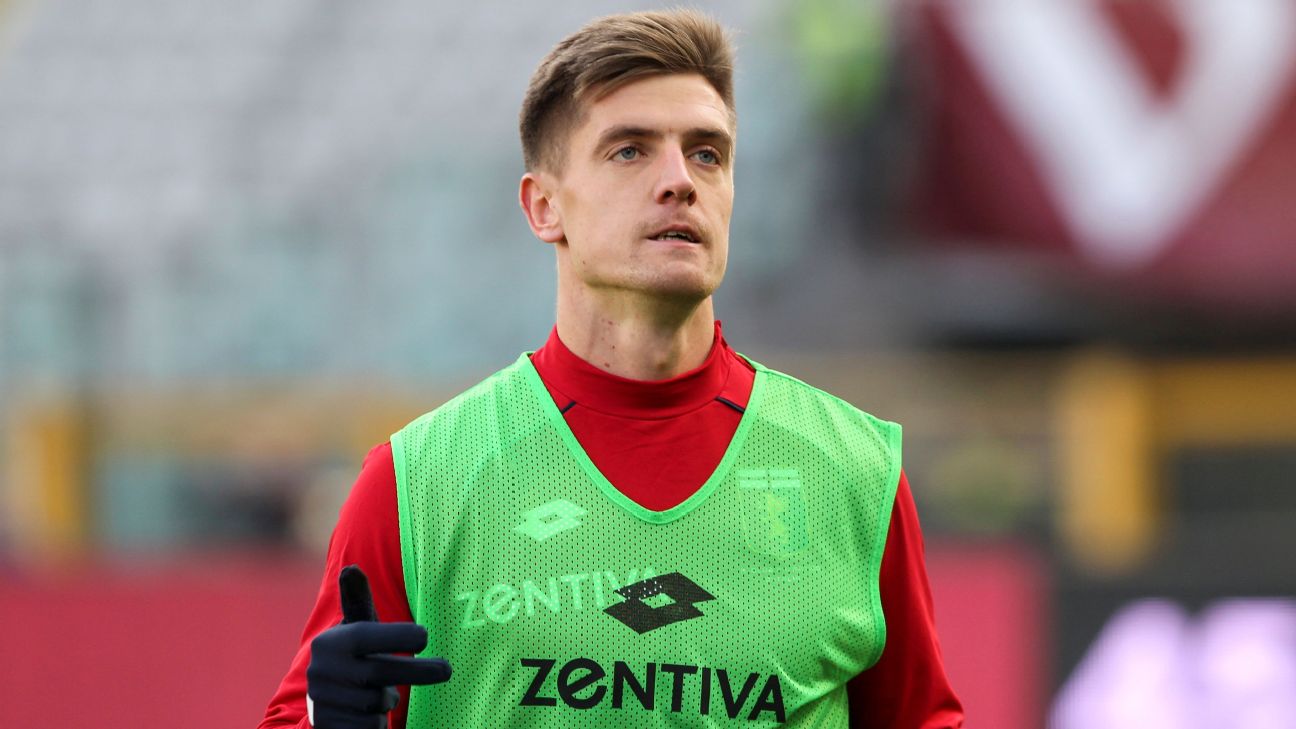 AC Milan’s new forward Krzysztof Piatek has been handed the No. 19 shirt, because the No. 9 “has to be earned,” director Leonardo said during the Poland international’s unveiling.

Piatek joined Milan from Genoa as a replacement for Gonzalo Higuain, who left for Chelsea, but has not taken the shirt number vacated by the ex-Real Madrid man.

“He wanted the No. 9 jersey but we think it has to be earned so we decided to give him the No. 19 jersey instead,” Leonardo said.

The likes of Alessandro Matri, Fernando Torres and Luiz Adriano have donned the No. 9 shirt for the Rossoneri with little success in recent seasons.

The No. 19 shirt Piatek will inherit was vacated by Leonardo Bonucci, after he made his return to Juventus in the summer.

Meanwhile, fellow Milan director Paolo Maldini has refused to rule out the possibility of further January arrivals as the club attempt to make it back into the Champions League for the first time since 2014.

“Our squad is made of bringing young promising players but the arrival of experienced players who know about helping the young players is not excluded,” Maldini said.