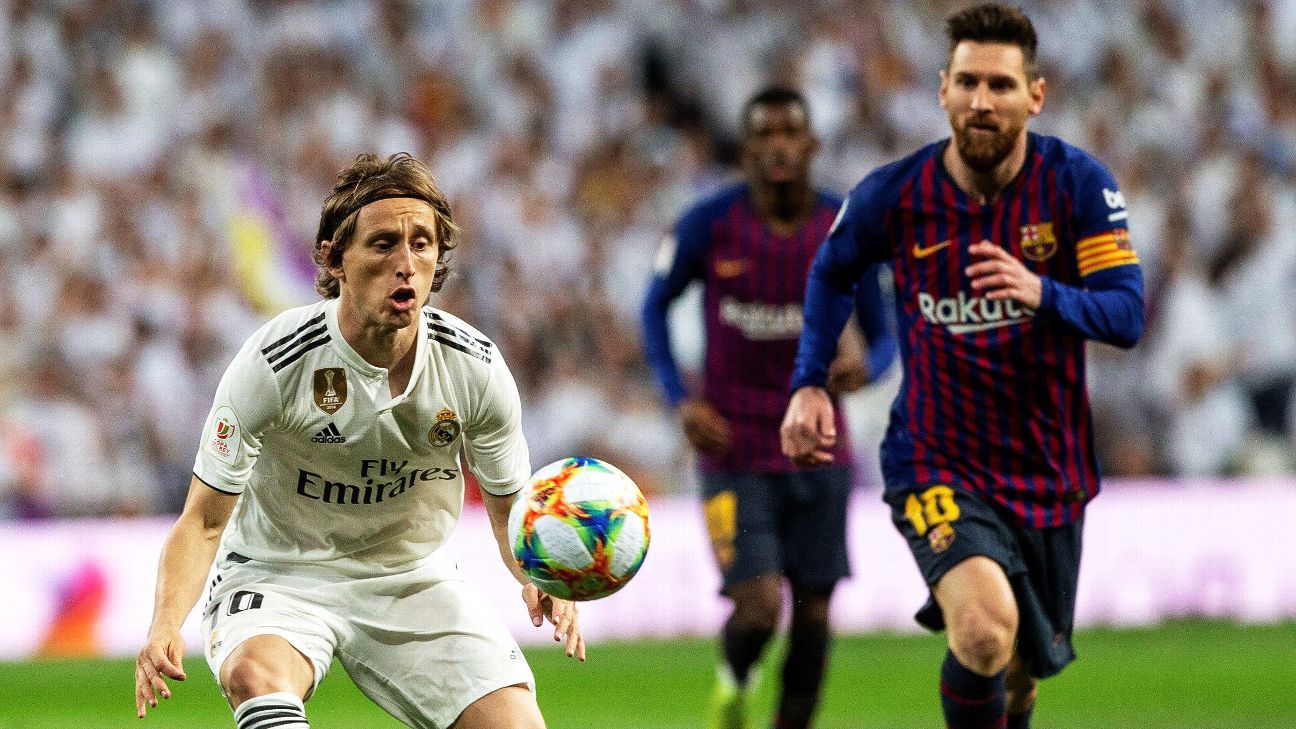 Messi, all-time top scorer in the Clasico, was unusually quiet in his side’s 3-0 victory at the Santiago Bernabeu, a game in which Real had many more chances but Barca were more clinical.

The Argentine has had fitness issues over the last month but bagged a hat trick and notched an assist in the 4-2 win at Sevilla last weekend.

“I think he is in good shape, very good shape. You always expect a lot of your players, Messi included,” Valverde told a news conference on Friday.

“He always performs, even though in some games he performs less than in others. We have to play well in order for him to perform.”

The coach gave an honest assessment of his side’s overall display in the Cup game, in which Barca had only four shots to Real’s 14.

“It’s true that the other day there were spells when we did not play well, they kept arriving in our area and looked dangerous and we only created two or three chances. The aim is always to improve and create more chances,” he added.

Barca, who have won seven of the last 10 La Liga titles lead the standings with seven points over nearest challengers Atletico Madrid and hold a nine-point advantage over Real.

“We are playing for points, it’s a different competition to Wednesday and it’s difficult to get the same result in two games in a row but we will try and win,” Valverde added.

“It would give us a huge confidence boost and take more points from Madrid, who are a direct rival. On Wednesday we all saw how difficult it is to play there, but we’ll give it a go.”

Real coach Santiago Solari, meanwhile, said his side are over the Cup defeat, and called for his players to be less wasteful.

“We’re back on our feet again and are keen to take the points. We’ll play with the same enthusiasm and same spirit while trying to improve,” he said.

“Every game is different. In the last game the ball should have gone in for us. Now we have a chance to make up for it and ensure the shots that didn’t go in the net then go in this time.”