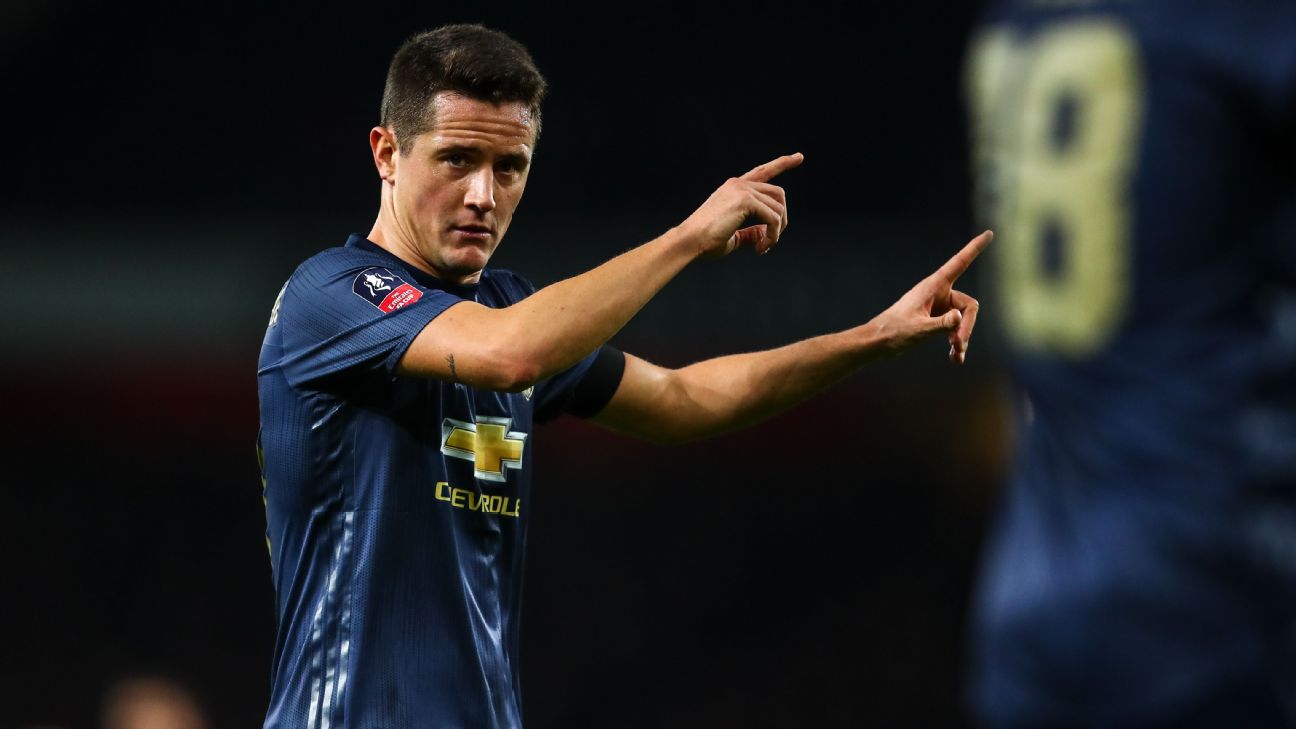 Manchester United will not be hurt by their 2-0 Old Trafford defeat to Paris Saint-Germain in the Champions League round-of-16 first leg on Tuesday, Ander Herrera has said.

French champions PSG are in pole position for a place in the quarterfinals, but Herrera said United and caretaker manager Ole Gunnar Solskjaer could take positives from their performance.

“I think this result is not going to hurt us because of the way we lost,” he said. “If you lose being worse than the opponent, that could hurt us. I think the game was tight until the first goal.

“We couldn’t say we were the better team, but they were not better than us either. But this is football. Something to learn.”

United — who will be without Paul Pogba after his sending off — face an uphill battle when they travel to Paris on March 6, but Herrera said the recent victories at Spurs and Arsenal showed they were not out of the tie.

Solskjaer has urged his players to bounce back quickly, and they have the chance to do so when they travel to Chelsea in the FA Cup fifth round on Monday.

“We have good examples — we won away against Tottenham, we won against Arsenal,” Herrera said. “They are teams that are as good as PSG, so we will go there to try and make it difficult for them.

“Right now, we have to think about the FA Cup against Chelsea and keep our place in the top four.”