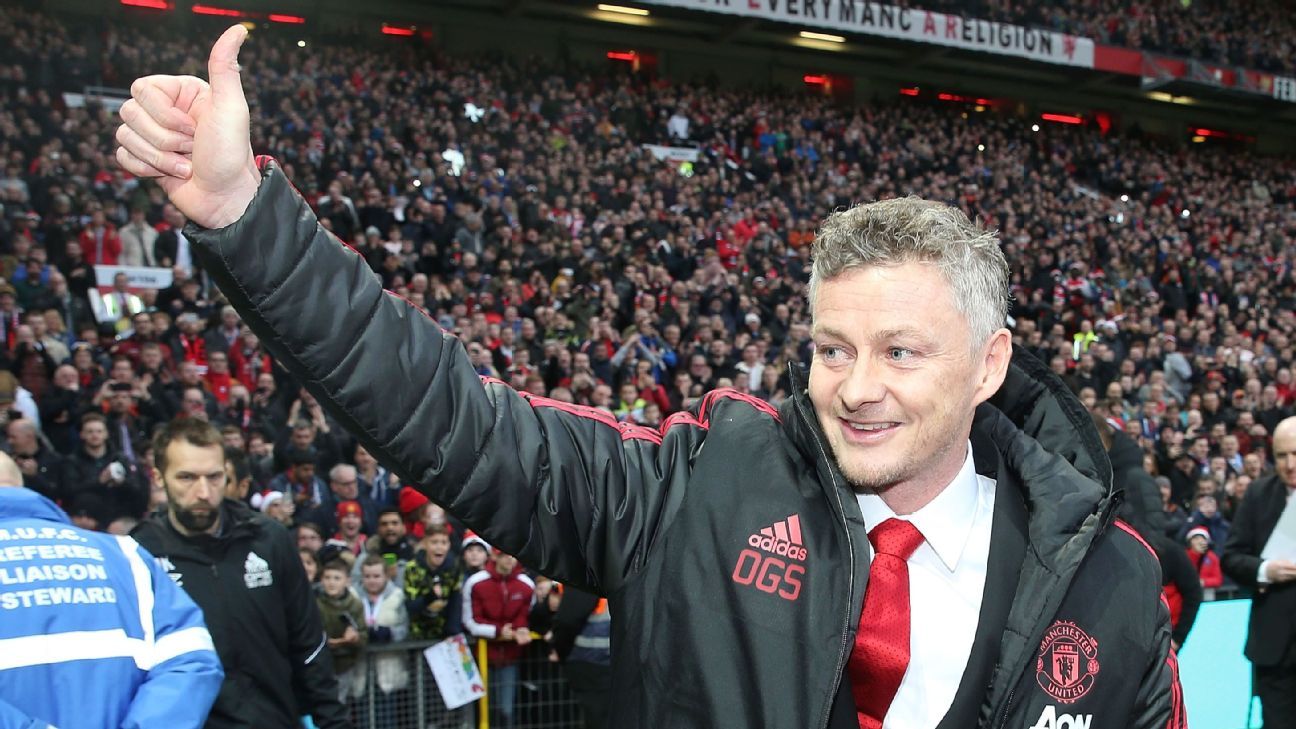 Caretaker boss Ole Gunnar Solskjaer and his players will fly to Dubai on Saturday evening after the third round tie at Old Trafford to prepare for the trip to Wembley to face Tottenham on Jan. 13.

United have a free week after their early exit from the Carabao Cup with Solskjaer set to use the time to further implement his ideas after being parachuted into the job after Jose Mourinho’s dismissal before Christmas.

The Norwegian has started his reign with three consecutive wins — a remarkable feat given how little time his has spent with his squad on the training pitch.

He was officially appointed on Dec. 19 but has only had five full training sessions to work with the group because of a combination of the hectic festive fixture list, recovery days and days off.

United face Newcastle at St James’ Park on Wednesday night — Solskjaer’s fourth game in charge in the space of 12 days.

Solskjaer’s trip to Dubai is similar to one organised by former boss Mourinho last season.