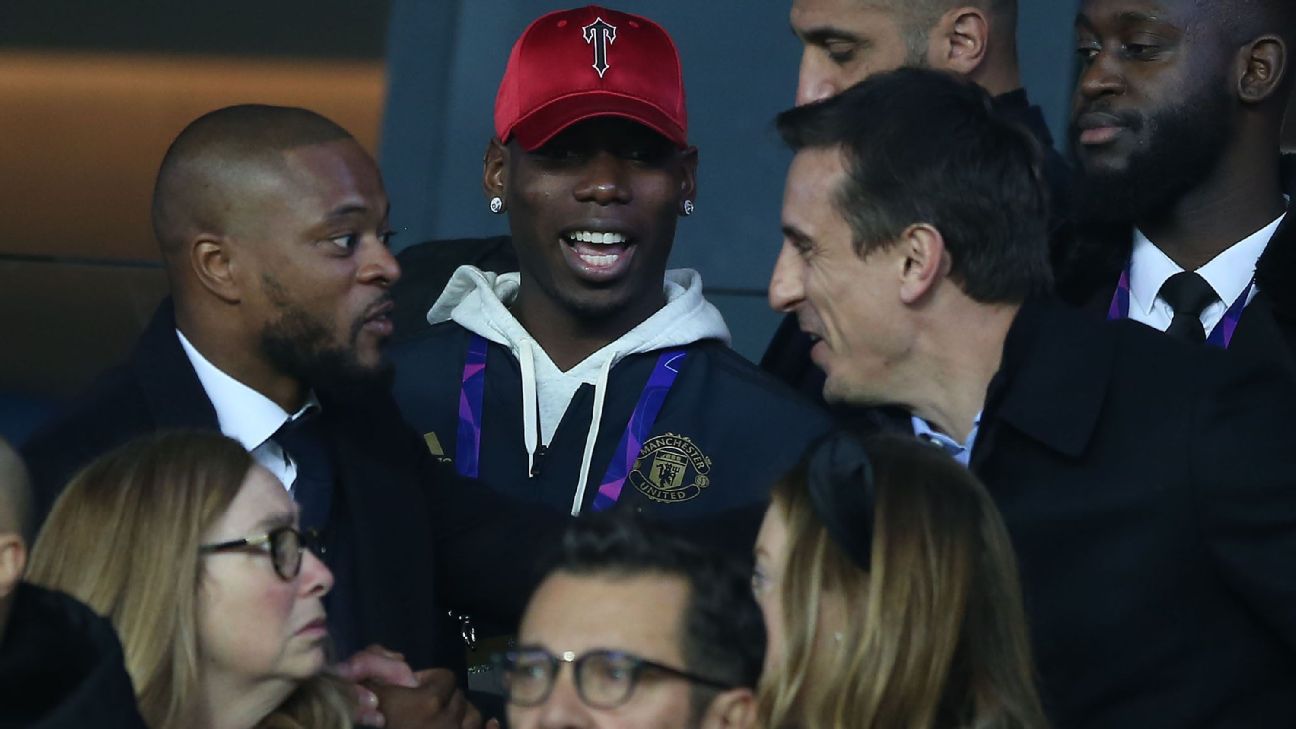 Patrice Evra has launched an astonishing attack on former teammate Jerome Rothen after he was criticised for celebrating Manchester United’s Champions League success and said: “Next time I see you, I’m going to slap you in the face.”

Manchester United legend Evra danced and chanted with Paul Pogba after Marcus Rashford’s injury time penalty dumped PSG out of the round of 16 in remarkable fashion, Ole Gunnar Solskjaer’s men recovering from 2-0 down in the first leg to draw 3-3 on aggregate and go through on away goals.

And after Rothen accused Evra of a lack of respect, he posted a video on Instagram and said: “I was told Jerome said some nasty things about me. I didn’t believe it but then I was shown the video. Your reward, next time I see you, I’m going to slap you in the face.”

Evra, who played with Rothen at Monaco from 2002-04, added: “These aren’t empty threats. You know we’ll see each other eventually. You were always a salty p—k. I remember when L’Equipe gave you a rating of five and our other teammates got seven, since you were paranoid of the ratings, you would call the journalist and ask: ‘Why didn’t you give me a seven?’

“Piece of s—. Stop telling bulls—, stop telling lies. Be careful, because we will cross roads eventually. I am sure we will.”

Rothen, who reached the 2004 Champions League final with Evra, was furious after seeing his ex-teammate jubilantly react to United’s improbable success and said at the time: “Go celebrate in the United dressing room. Respect the people in the stadium, don’t jump with joy and disrespect the people who pay to go to these games.

In an extraordinary defence of his celebrations on Wednesday night, Evra added: “The whole match there was a well-dressed guy in a suit, sitting behind me and Paul [Pogba] yelling ‘Ici c’est Paris!” and constantly looking at me.

“I didn’t say anything until after the game finished, when I recorded a video in which me and Paul were yelling ‘Ici c’est Manchester!‘ as revenge.

“French press think I am an enemy of the state for rooting against PSG. Yellow jacket protests? My fault. PSG’s elimination? My fault. The French press is too focused on my celebrations but I don’t care.”

United’s 3-1 win over PSG on Wednesday meant they became the first team in the history of the European Cup to win a knockout tie after losing the home leg 2-0. The draw for the quarterfinals takes place on March 15.