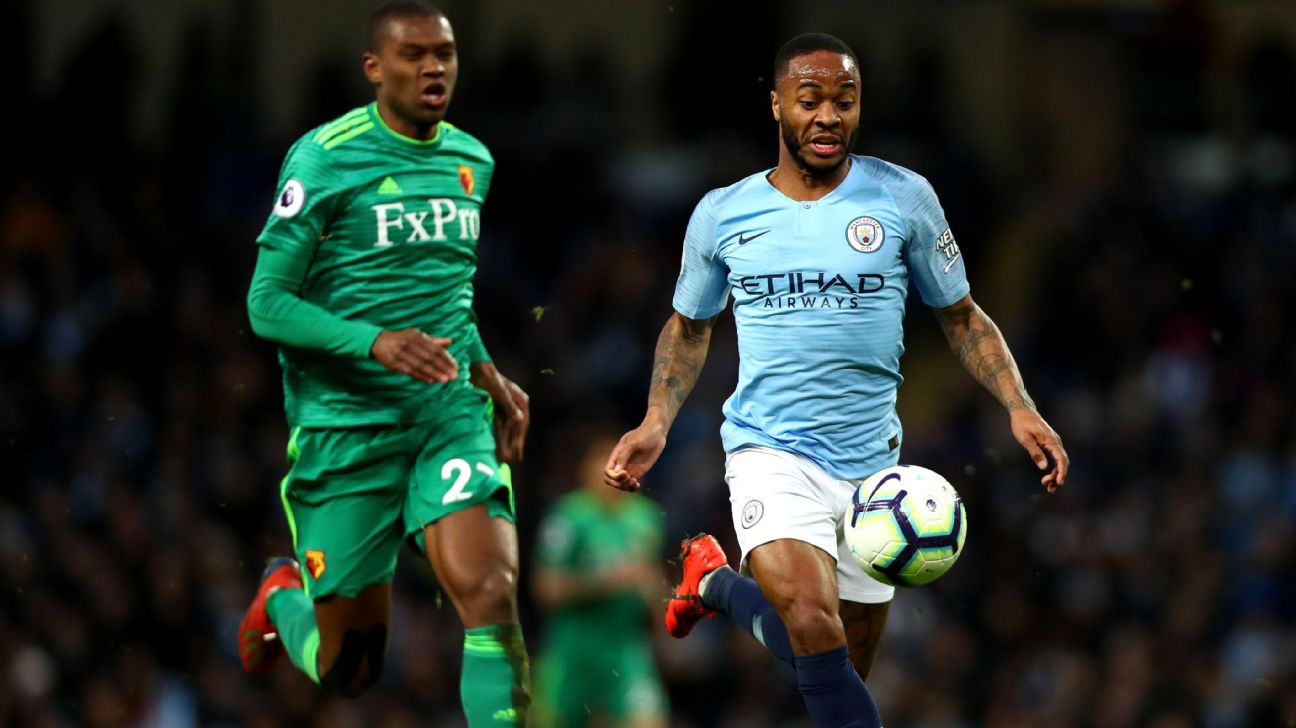 Manchester City forward Raheem Sterling has spoken of his frustration over the media’s portrayal of him as a flashy footballer describing it as “hurtful” and “degrading.”

Sterling previously hit out at media coverage that he said “helps fuel racism,” after he suffered alleged abuse during a match at Chelsea in December.

Sterling, 24, highlighted a difference in the coverage of young white and black players and added that he has been unfairly depicted as extravagant.

“From the very start of my career, there has been a perception of a flashy kid from London: loves cars, loves the flashy lifestyle,” he told the New York Times. “I’m not saying I’m a saint or anything, but that is the complete opposite of who I am.

“These people do not know me. They will define me by what they read about me; that is how they will treat me. When people are making the public believe you are a character you aren’t, that is hurtful, and it is degrading.”

Sterling has emerged as a potential candidate for Player of the Year after his hat trick in the 3-1 victory over Watford took his goal tally for the season to 18 in all competitions.

He was also a major part of England’s run to the World Cup semifinals in the summer, although that hasn’t stopped the boos that come his way at many away grounds across the country.

And Sterling said negative depictions are not just confined to football with the focus on spending among successful black people.

“It is not just me,” he said. “Whenever you see a report on a black player or a black entertainer it has to end up with money, or bling, or cars, or something flashy.

“With a successful white person, it is nice, short, sweet, what a lovable person.”

He added: “It is a stereotype of black people: chains and jewellery, bling and money. These are words that are associated with black people. If I was showing 10 cars on my driveway, if I was on Instagram biting my gold chain, or with two Rolexes on, you can call me flashy.

“But you can’t label me as that if I am not portraying that.”