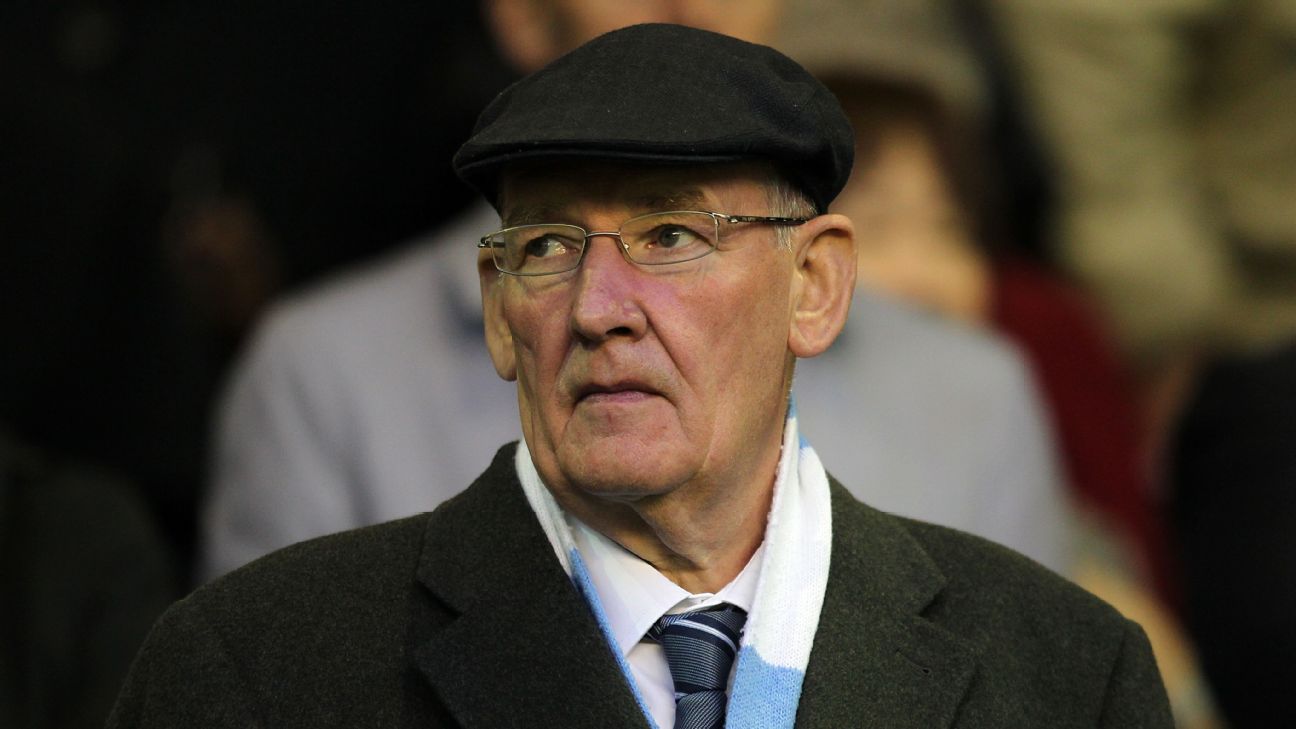 Halford spent nearly four decades working as the club secretary before being named as the club’s life president after his retirement.

He was a lifelong City fan and is the only non-player to be elected the club’s Hall of Fame. He died after a short illness.

“It is such sad news to hear of Bernard Halford’s passing,” Guardiola said. “It was an honour and a privilege to meet and talk football with him and his knowledge of this football club was amazing.

“He was a great man, but moreover, he was also a great football man with a complete understanding of the game from grassroots level up.

“His whole life was dedicated to the game, but mostly to Manchester City and we were lucky to have him.”

Halford was a secretary at Oldham Athletic before moving to City in 1972. He locked the gates at City’s old ground Maine Road when they moved in 2003 and was also lifted the FA Cup when they won in 2011 at Wembley.

“I was fortunate and privileged enough to know him for 10 of those years. He lived and breathed Manchester City and was a tireless advocate for us.”

A number of current and former players have also paid tribute to the man known as “Mr. Manchester City.”

West Ham defender Pablo Zabaleta, who was with the club for a decade, said: “Mr. Halford was there when I first joined City and he was always fantastic with me.

“He could never do enough to help you and I always held him in the highest esteem.”

Former winger Mike Summerbee added: “For more than 40 years he worked tirelessly for City and there was nobody prouder than he when we won the Premier League in 2012.

“But the FA Cup in 2011 was even more special because Bernard got to lift the trophy at Wembley — that’s how highly thought of he was by everyone at the club.”