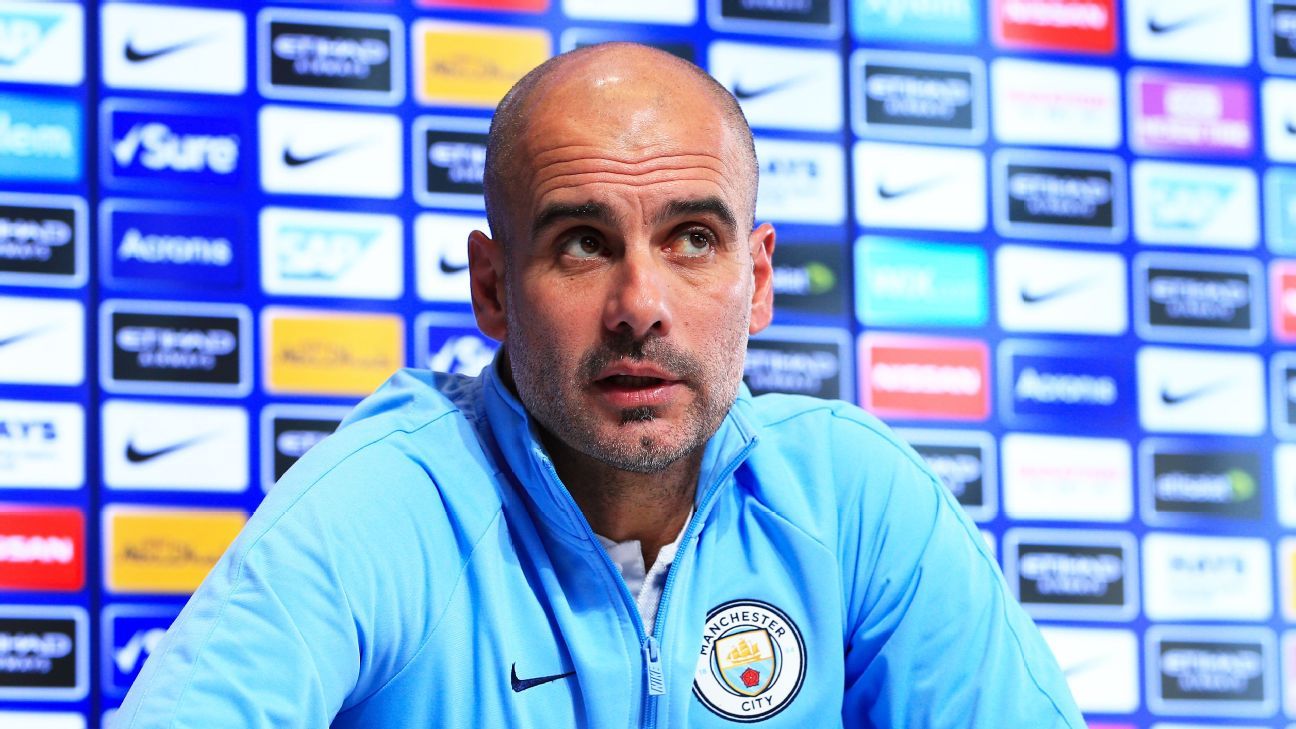 MANCHESTER, England — Pep Guardiola said top clubs don’t buy players for just six months, which is why Manchester City will not be making any new signings in the January transfer window.

The City boss has ruled out any new signings this month, insisting he is happy with his squad as they challenge for silverware in four competitions.

“Sometimes we have done [business] but normally when we buy some player it’s for the next five, six years and normally in this transfer window this kind of situation doesn’t happen,” Guardiola told a news conference ahead of Monday’s Premier League clash with Wolves.

“The big clubs don’t buy big players for just six months and important players are not sold in this period. If you have no injuries and you are satisfied, like in our case with your players and your squad you have, we decided, going well or going bad, to go with the players we had at the start of the season.”

Meanwhile, Guardiola also said he didn’t speak to Kevin De Bruyne after the midfielder went straight down the tunnel after his substitution in the 9-0 win against Burton Albion.

The Belgian has missed much of the season after suffering two knee injuries and wanted more minutes as he tries to return to full fitness. But he was replaced after 58 minutes by Phil Foden and headed straight to the dressing room in anger, but Guardiola insists he had no issue with him. “No, I didn’t speak with him,” he said.

City have Sergio Aguero in contention for Monday’s game after he returned to training following flu, while Vincent Kompany is fighting to be fit to face Wolves.