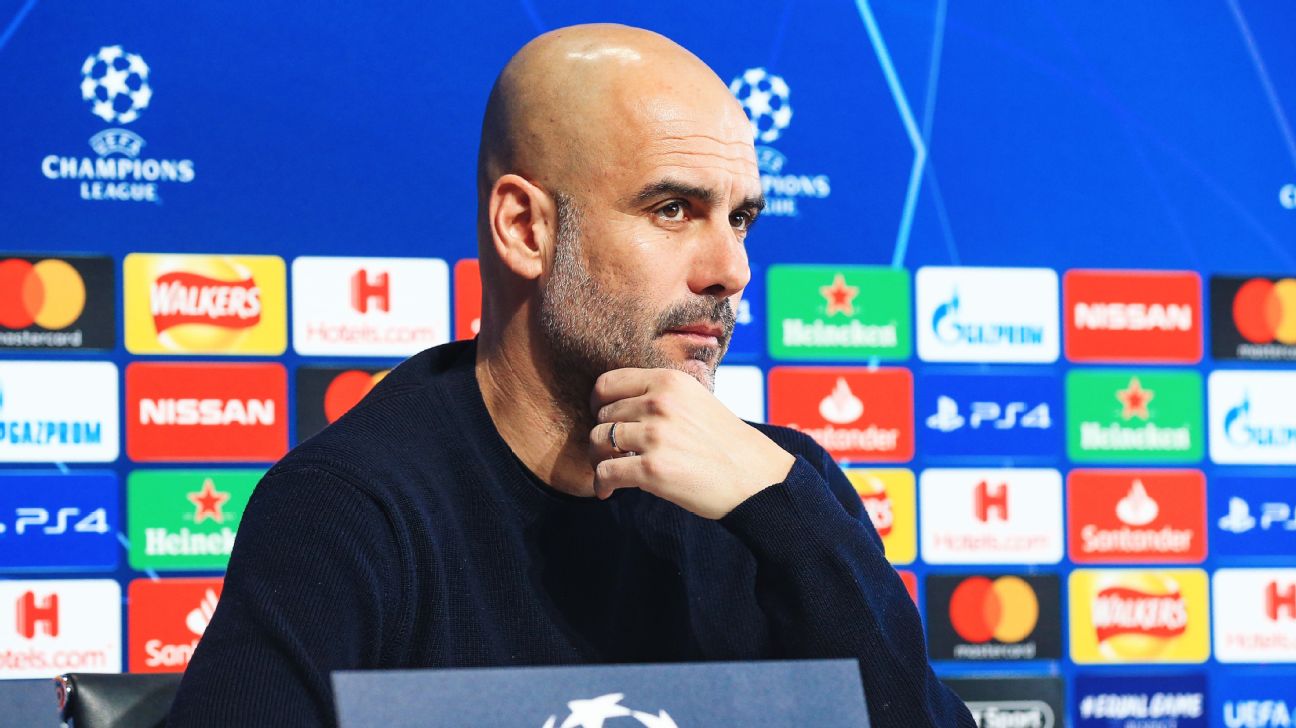 Pep Guardiola has described Manchester City as “teenagers in Europe” as he tries to deliver the club’s first ever Champions League success.

City have the opportunity to reach the quarterfinals of the competition for just the third time in their history when they face Schalke on Tuesday, leading 3-2 from the first leg in Germany.

Guardiola believes the club is some way from being perceived as one of the big clubs in Europe but lifting the trophy would help change people’s minds.

“I think to compare (us) with those teams — one [trophy] doesn’t change it — we are teenagers in this competition,” Guardiola told a news conference.

“This is not excuses. We want to win it. We push ourselves. The best way is to feel this kind of pressure.

“If we don’t make the latter stages, to think ‘nothing happened’ just because of our history is not the way. You have to dream and point as high as possible.

“But we have to accept there are other teams thinking the same with a lot of talent. We want to compete against the best. We spoke many times with the players about the desire to compete with the best in Europe.”

Tuesday’s second leg will be the first European game at the Etihad Stadium since UEFA opened an investigation into a potential breach of financial fair play rules.

City fans have booed the UEFA anthem for several years over previous sanctions, although Guardiola is hoping the supporters have started to embrace the competition.

“I think the last time there were less boos. Now people are starting to enjoy this competition,” the Catalan coach added.

“They are feeling like we can do it together, we cannot go through every time, [like against] Liverpool last season, but that is what we want.”

Meanwhile, midfielder Ilkay Gundogan has reiterated that he has not yet made a decision over his future at the club.

The Germany international is in the final 18 months of his contract but says talks are ongoing over a new deal with Guardiola hoping he will remain with the Premier League leaders.

“There is no decision yet otherwise I would have signed or rejected a contract,” Gundogan said.

“We are still in talks but I don’t feel there is much pressure, maybe also because we are still competing in all the competitions and we still want to go as far as possible in everything we are competing in.

“So obviously one day there has to be a decision but I am very happy at the moment here especially about the way we play and how we play under Pep, and that is the main thing. One day of course there will be a decision.”