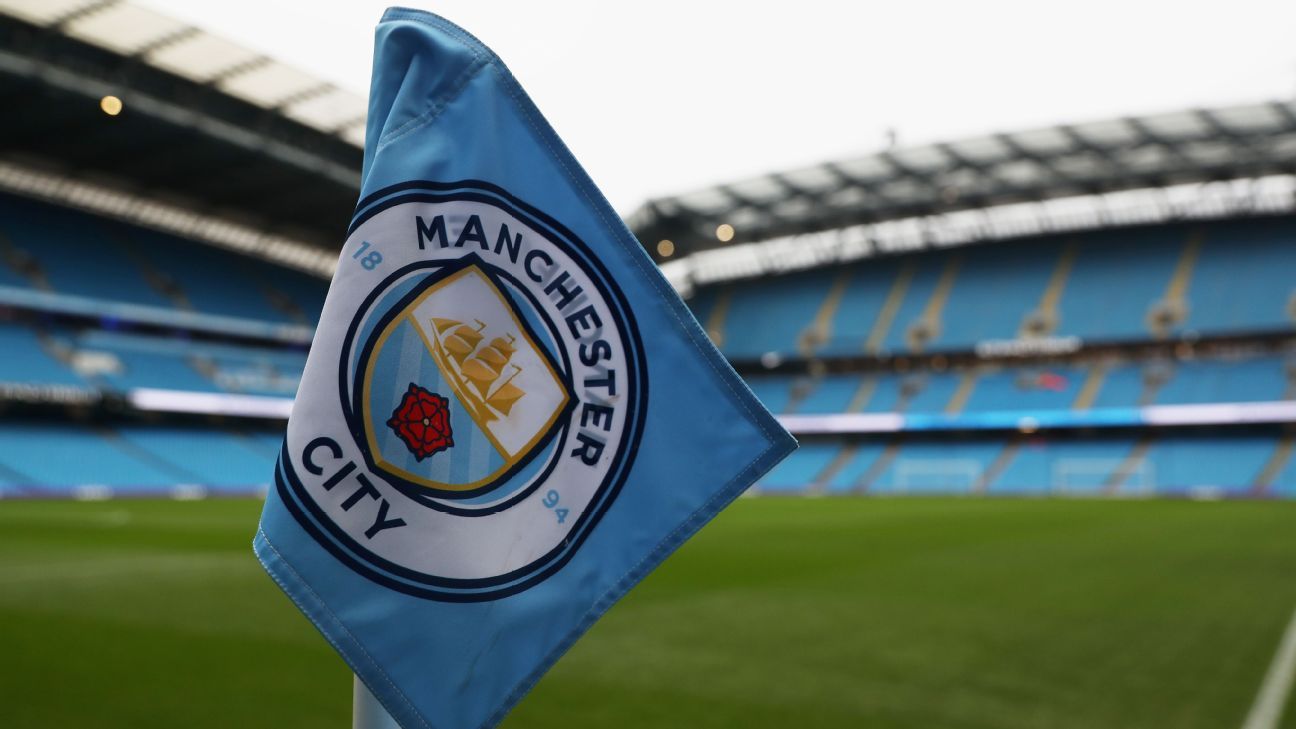 A man has been arrested by German police after a Manchester City supporter was left in a critical condition in hospital after the club’s game against FC Schalke.

Gelsenkirchen police said a 30-year-old suspect was arrested on Monday after a brawl following the Champions League match on Feb. 20.

Police have not named the man but said he was a member of the Schalke “ultra” group — also known as the “Hugos.”

ESPN FC has been told that the supporter was in Germany with his family for the game and that his father, mother and sister have remained behind.

The supporter, who has not been named, has been placed in a medically-induced coma and City confirmed that staff had remained in Germany to support his family.