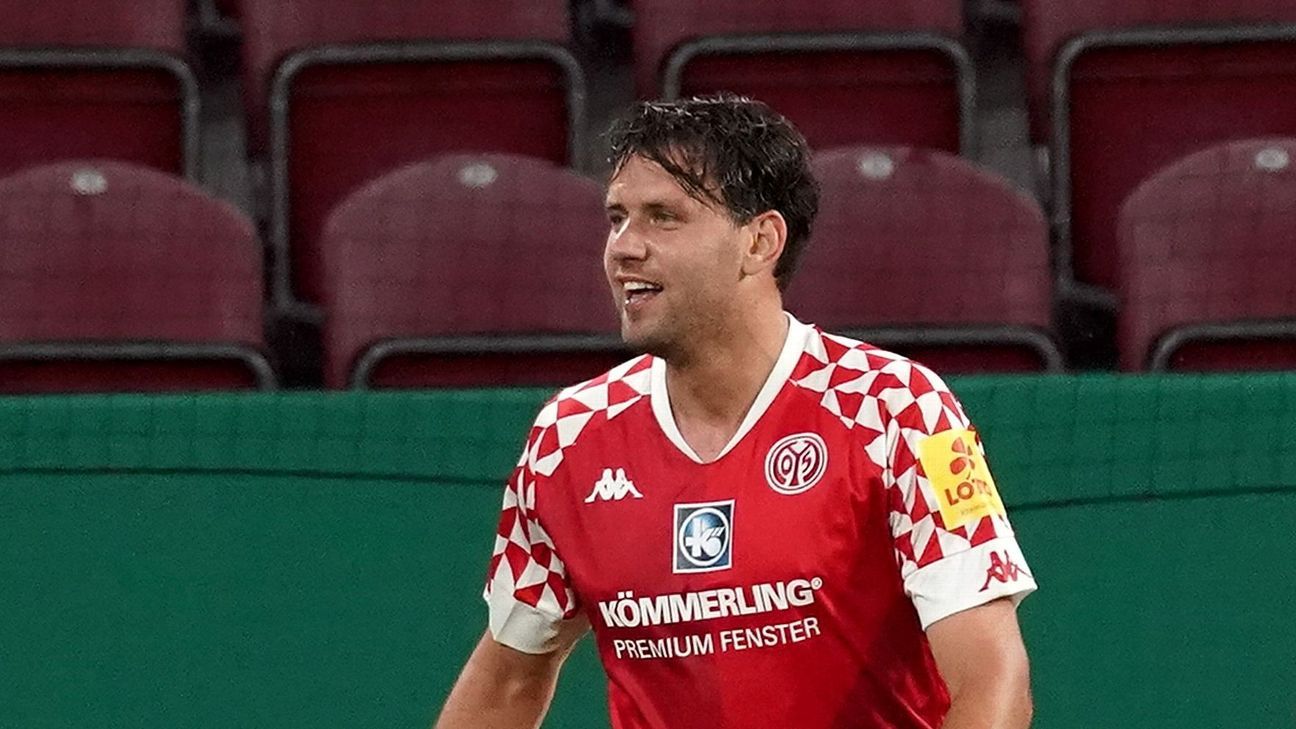 Mainz players boycotted training on Wednesday because of the suspension of attacker Adam Szalai.

On Tuesday, Mainz sporting executive Rouven Schroder had said that Szalai, a star at the club in the early 2010s who returned in 2019, should look for a new club.

– Stream new episodes of ESPN FC Monday-Friday on ESPN+
– Stream Bundesliga all season long on ESPN+
– Take our quiz: Which Bundesliga club should you support?

Szalai, 32, subsequently showed up for training the following day but was told to train away from the senior squad, which led to his teammates not taking the pitch for the afternoon session.

Germany’s top division is on ESPN+. Can Bayern Munich stay on top or will the likes of Borussia Dortmund and RB Leipzig take over?
ESPN+: Live games and replays (U.S. only)
Bundesliga home | Schedule | Standings

“The pro team’s training session on Wednesday afternoon could not go ahead as planned,” a club statement read.

“The cause for it were emotional discussions of the squad regarding Adam Szalai, who was told not to train with the senior squad in the afternoon.”

Amid reports of either a rift between the squad and coach Achim Beierlorzer or a clash over the payment of outstanding salaries not paid yet because of the coronavirus crisis, the club plan to address the issues at a news conference on Thursday.

Mainz began their Bundesliga campaign with a 3-1 defeat at Leipzig on Sunday and host Stuttgart on Saturday.