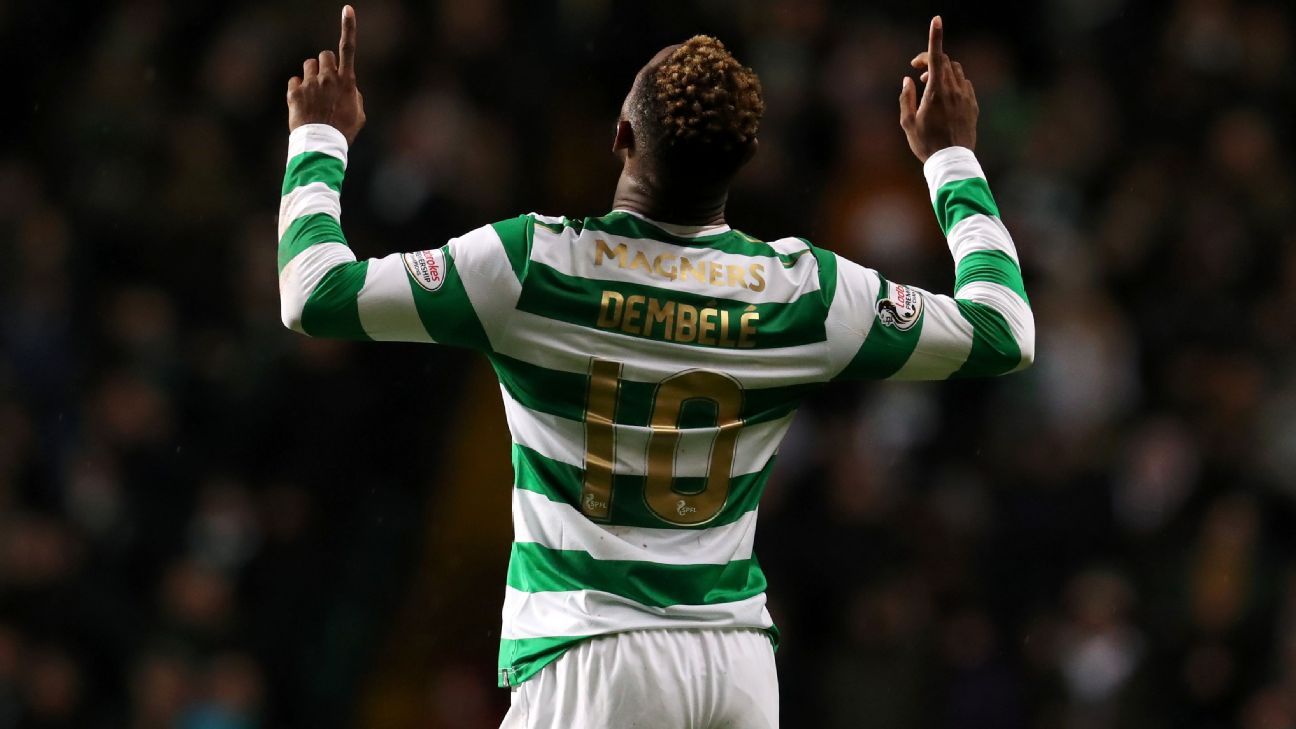 Lyon completed a late move to secure the services of striker Moussa Dembele from Celtic just ahead of the transfer deadline on Friday night.

Dembele arrives at the Ligue 1 club as a replacement for Mariano Diaz, who returned to Real Madrid this week, after Celtic agreed to sell in a €22 million (£19.7m) deal.

Tensions between Dembele and Celtic appeared to be strained after manager Brendan Rodgers said earlier that the club had rejected a “significant” bid and expected the 22-year-old to stay on this season.

Dembele had left Celtic training on Friday afternoon after just 15 minutes, with Rodgers saying afterward it was “best” that he trained indoors.

The forward then posted a pair of cryptic tweets that read: ”A man, without his word, is nothing. A real man keeps his word,” and “A lie has many variations, the truth has none.”

Rodgers said in a statement confirming the transfer that the club accepted the deal “to serve the best interests” of “the culture and environment” of Celtic.

“It is vital to make clear that we have never promised any player that he can leave the club at a particular time,” Rodgers said. “It has never happened. In fact, we have said all along that we did not wish to sell Moussa, given the circumstances within the transfer window and that is why we rejected a significant offer yesterday.

“However, this particular decision to accept this offer has been taken in order to serve the best interests of the first-team squad, my coaching team and the culture and environment we have created in these last two seasons.”

Dembele, who signed a five-year deal, made his career breakthrough at Fulham before moving to Celtic in 2016. He has 70 goals in 158 games between the two clubs.

Lyon also announced the signing of 18-year-old Lenny Pintor from Ligue 2 club Brest for a base fee of €5m.