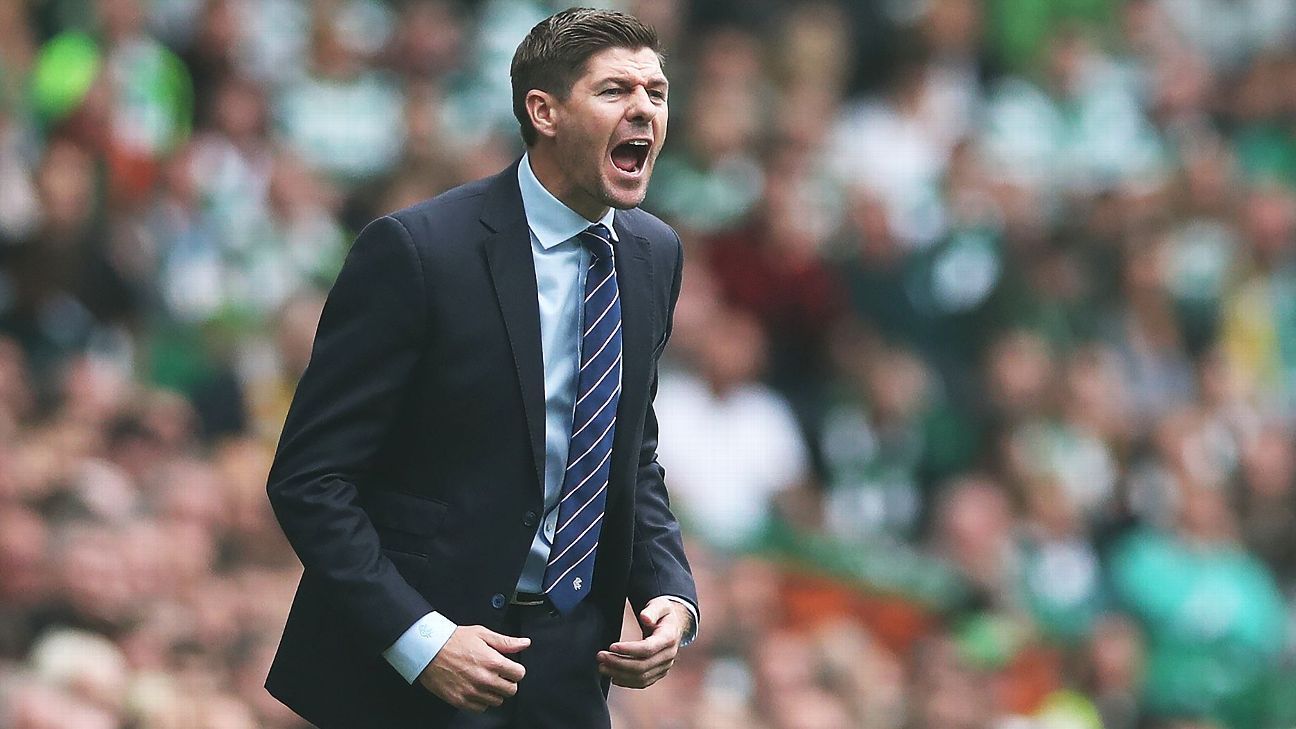 Liverpool boss Jurgen Klopp has said Steven Gerrard’s start as a senior manager at Rangers has been “brilliant.”

Gerrard left his role as Liverpool’s under-18s coach in the summer to take charge of Rangers, and he has already guided them to the group stages of a European competition for the first time since 2010-11 after having qualified for the Europa League.

Klopp is keeping a close eye on Rangers’ progress this term, with Liverpool youngsters Ovie Ejaria and Ryan Kent spending the season on loan at Ibrox.

“I have seen a few games because Stevie has three of my former players, two on loan and [Jon Flanagan],” Klopp said. “[Gerrard] is doing well. I am not sure what the Rangers fans expect but the start was brilliant actually.

“Then you lose against Celtic. Wow, what a surprise! That is a top team in the league. Celtic were not 50 or 60 percent better like in the last few years so they are coming closer. That is the only way to get them one day.

“That is his job to do but, so far — more than good. It is good football. In Europe, it was brilliant. So they have a good team together. They have to improve — that is it.”

Klopp feels such an honour is deserved for the 24-year-old, who worked his way up from the Scottish fourth tier before signing for Liverpool in summer 2017.

“Andy is a fantastic fella. He is a very smart and nice person. He can be a leader in the future, 100 percent,” he said. “He made big steps in the last one-and-a-half years since we worked together. That’s really cool.

“He has made big steps in the last four or five years since he started his career. So it’s a nice story.

“He is still young but he is a leader already and he will be even better in that in the future.”