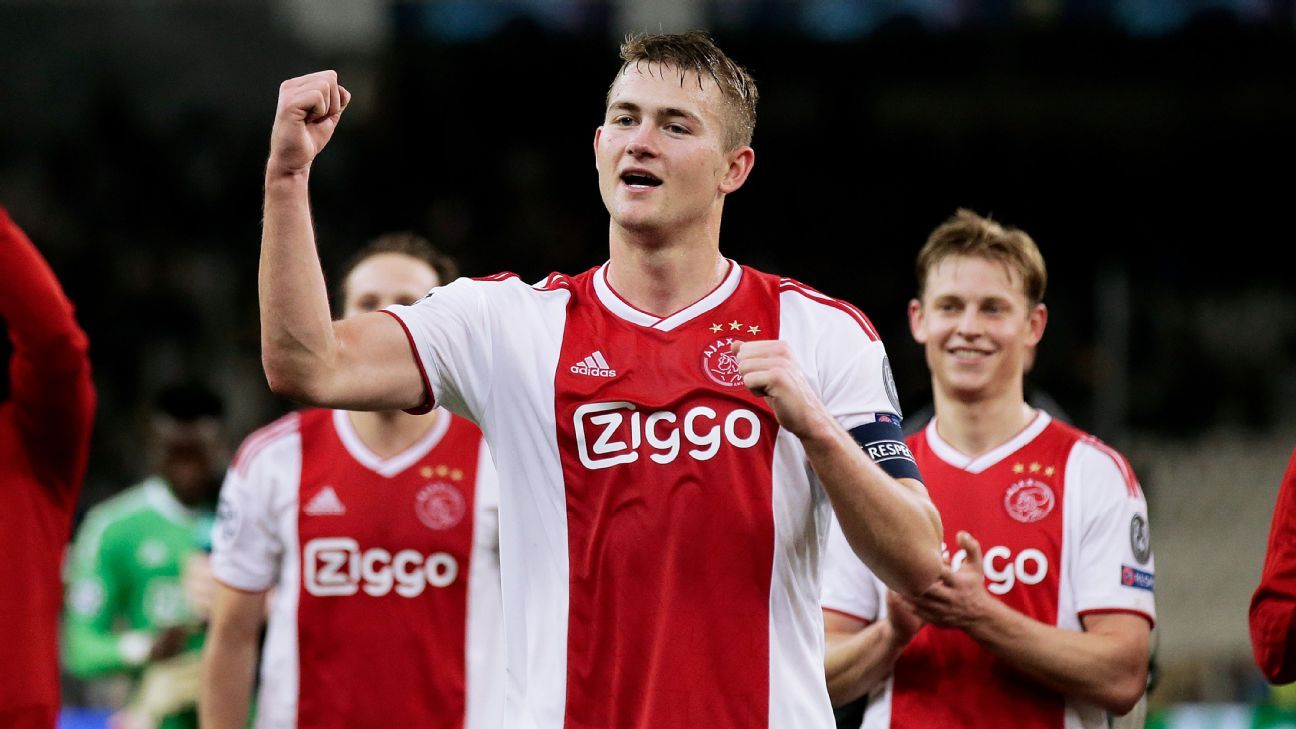 The transfer window for Europe’s biggest clubs is closed, but click here for all the deals, and keep track of who has joined the big boys. Transfer Talk will continue to scour the world’s media and set correspondents loose to see what’s on the agenda for the summer.

Ajax’s Champions League win over Real Madrid has only intensified the hunt for Matthijs De Ligt. Barcelona are still optimistic that the highly-rated central defender will join them but Catalan newspaper Sport claims that Bayern Munich have now joined the race.

The Spanish champions have publicly revealed their eagerness to sign De Ligt, but Bayern’s expressed interest to Ajax threatens to make the challenge more difficult than first thought.

Challenging for the Premier League title is not the only thing that Manchester City and Tottenham currently have in common. According to Marca, the pair have joined Real Madrid in watching developments on Giovani Lo Celso‘s immediate future with interest.

Lo Celso has spent this season on loan with Real Betis and looks set to make his move from Paris Saint-Germain a permanent one as the Spanish side prepare to exercise their option to sign the Argentine. But Betis are expected to entertain offers in the region of €60 million for the player. Spurs are tracking the 22-year-old as a potential fallback in the event that Christian Eriksen leaves the capital while City are also said to be keen on the goal-scoring midfielder.

Ram raid? Not likely at Milan

He may be one of the most wanted defenders in Europe, but Milan are far from keen on being separated from their captain, Alessio Romagnoli. Calciomercato, quoting Corriere dello Sport, reports that Chelsea, Manchester United and Juventus have all come in for the Italian this season. But Milan are in no mood to sell — for the moment at least.

Mind you, Milan’s dismal form in Serie A might change all that. Missing out on the Champions League, and failing to progress in the Europa League, could force the hand of the Rossoneri.

All that means that Chelsea and United, not to mention the serial Serie A champions, Juventus, will continue to carry on sniffing.

– Inter Milan are set to launch a bid for River Plate midfielder Exequiel Palacios. According to Calciomercato, the Serie A giants will firm up their interest in the 20-year-old. Real Madrid are also in vying with the Nerazzurri for the Argentina international.

– Florentino Perez’s threat to sack Sergio Ramos from Real Madrid could prove easier said than done. AS claims that it would cost the dethroned Champions League holders around €25m to part ways with the defender this summer. Ramos’ current deal is due to expire in 2021.

– Brendan Rodgers has made an extension to Wes Morgan‘s stay at Leicester City an immediate priority, reports the Telegraph. The 35-year-old defender’s current contract at the King Power Stadium is set to run out at the end of this season.