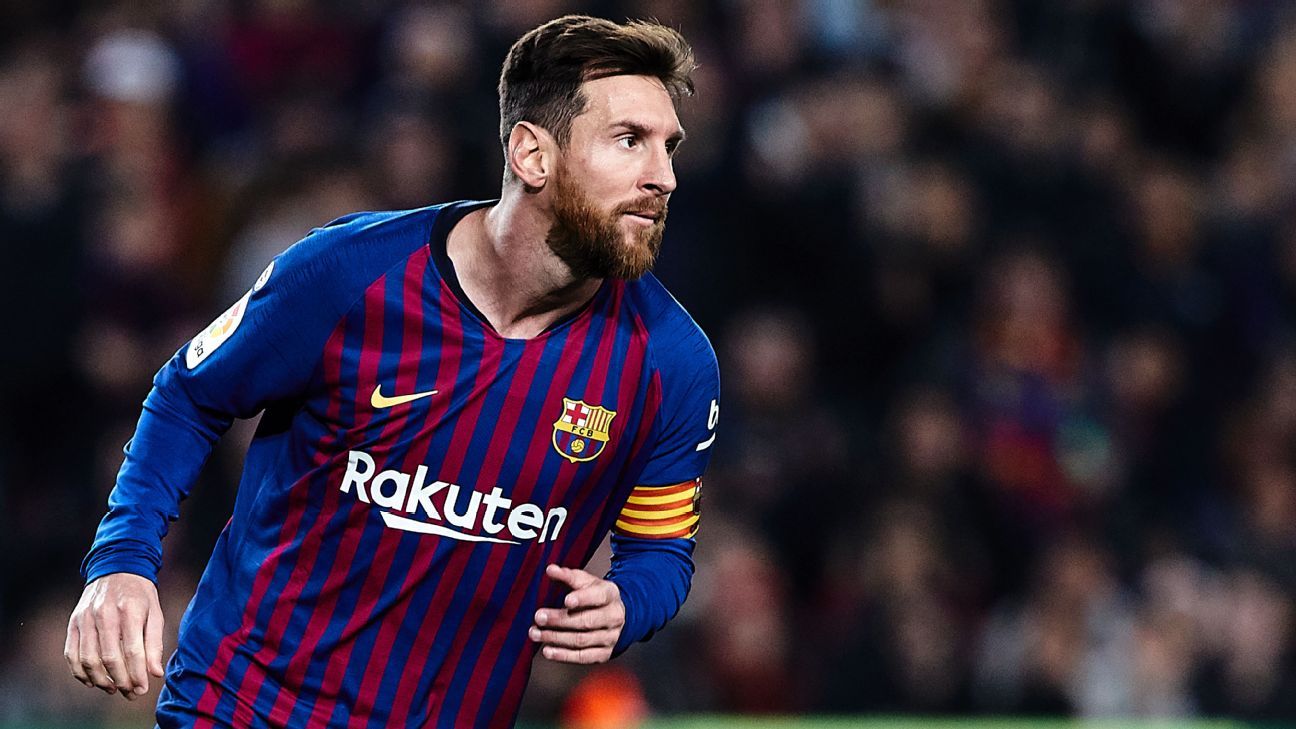 Barcelona forward Lionel Messi has said he would love to have Neymar back at Camp Nou, while ruling out the possibility of leaving the Catalan side.

Neymar, 26, left Barca to join Paris Saint-Germain in a world record €222 million deal in 2017. Since leaving, he has regularly been linked with a return to the club — as well as a move to rivals Real Madrid.

And, while Messi said he believes a reunion for the pair in Spain is unlikely, he would be delighted should it happen.

“It would be difficult,” Messi, 31, told Marca when asked about the idea of the Brazil international returning to Barca. “We would love it if he came back for what he means as a player and in the dressing room.

“We are friends, we enjoyed nice moments, as well some which were not so nice, but we spent a lot of time together. It is undoubtedly difficult to imagine him leaving Paris. PSG won’t let Neymar go.”

Meanwhile, Messi responded after Cristiano Ronaldo had challenged the Argentine to test himself in Serie A.

Ronaldo left Real Madrid in the summer for Juventus, and said he would like it if Messi “came to Italy one day.”

However, Barcelona’s No. 10 said he has no intention of changing scenery.

“I don’t need to change anything,” Messi said. “I am playing for the best team in the world.

“My goals change from year to year. I don’t need to change team or league in order to find new objectives.

“I am at home, at the best team in the world and I don’t have any reason to want to change.”