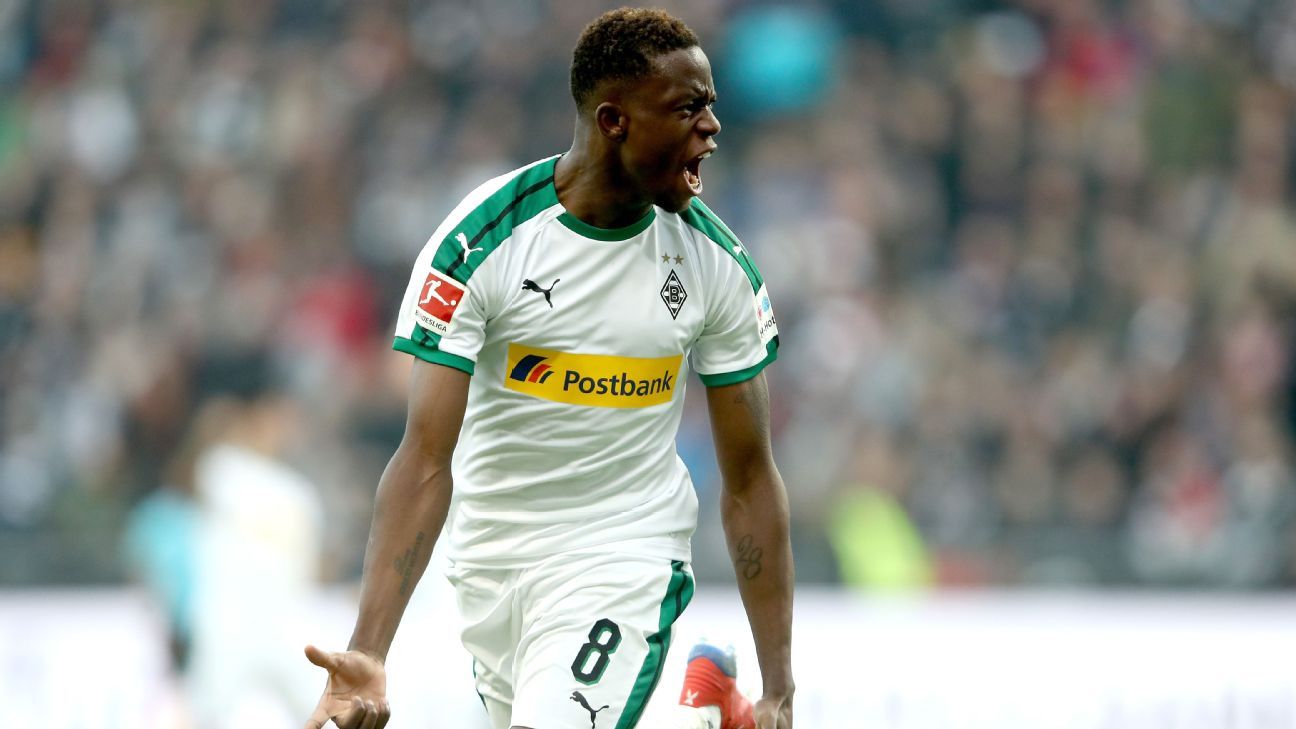 A late Denis Zakaria goal rescued a point for Borussia Moenchengladbach in a 1-1 draw at Eintracht Frankfurt on Sunday that kept them in control of third place, two points ahead of RB Leipzig.

Gladbach fell a goal behind at the end of the first half through Danny Da Costa and could do nothing for much of the second half against a disciplined Eintracht defence.

They had to wait until Swiss international Zakaria’s fine turn and shot from the edge of the box in the 82nd minute to avoid a second straight loss and lift them to 43 points. Eintracht dropped to sixth place on 34.

Leipzig are two points behind Gladbach in fourth following their 3-1 win at VfB Stuttgart on Saturday.

Second-placed Bayern Munich, 3-2 winners against Augsburg on Friday, are on 48, two off leaders Borussia Dortmund who are in action against Nuremberg on Monday.